The governorship candidate of the All Progressives Congress (APC), Senator Emmanuel Bwacha, has picked Alhaji Iliyasu Kirim as his running mate. It was gathered that… 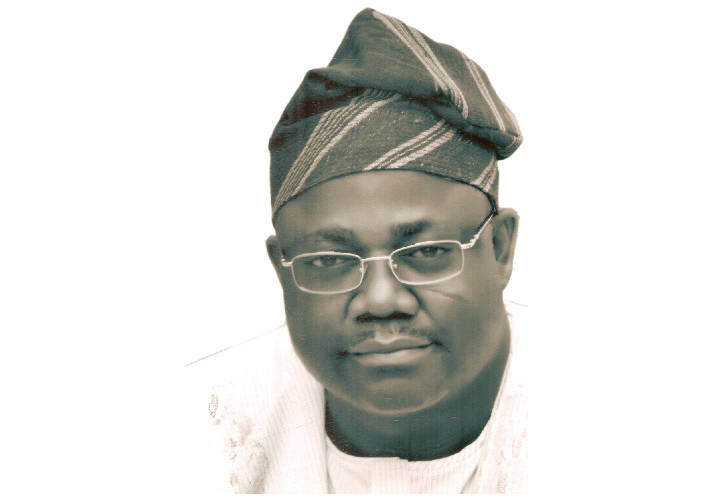 The governorship candidate of the All Progressives Congress (APC), Senator Emmanuel Bwacha, has picked Alhaji Iliyasu Kirim as his running mate.

It was gathered that Kirim, who hails from Karim Lamido LGA of the Northern senatorial zone of the state, was picked after wide consultation by the party.

Bwacha, who has been in the National Assembly since 2007, hails from the southern senatorial zone of the state.

Confirming the development, the publicity secretary of the party in the state, Mr Aaron Artimas, said the party is aware of the selection of Kirim.

Similarly, the candidate of the party in Plateau State, Nentawe Yalwada, has picked Pam Botmang, as his running mate in next year’s governorship election in the state.

Mr Nentawe who announced this yesterday at the Kalwa House, in Jos South Local Government Area of the state, said he picked Botmang after rigorous consideration of the criteria to choose his running mate which, according to him, he (Botmang) had.

Responding, Botmang appreciated his selection and promised to support his boss to win the election.

Mr Botmang, who is the son of the former Governor of the State, Michael Botmang, is currently the state’s Commissioner for Works.