David Sabokente, the All Progressives Congress (APC) governorship aspirant in Taraba State has said that he will appeal the judgement reinstating Emmanuel Bwacha as the… 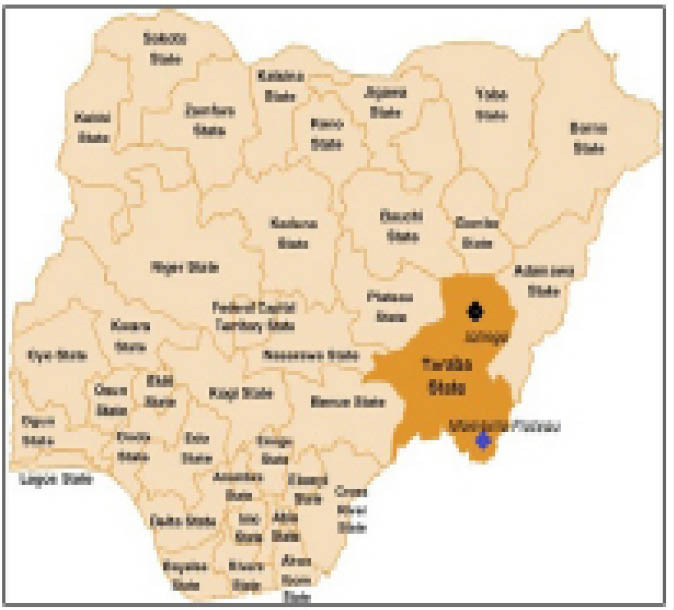 David Sabokente, the All Progressives Congress (APC) governorship aspirant in Taraba State has said that he will appeal the judgement reinstating Emmanuel Bwacha as the party’s governorship candidate in the state.

The Court of Appeal in Yola had reinstated Senator Emmanuel Bwacha as the party’s candidate for the state.

But in an interview on Channels TV’s Sunrise Daily, Sabokente said, “I have been in contact with my lawyers and we are working towards appealing the judgement to Supreme Court at the the moment.

Man stabs friend to death for refusing to buy him beer

Sabokente also said Bwacha defected to APC late and wanted to take everything in the party.

“Actually my friend and brother Emmanuel Bwacha joined about 100 days to the primary election and we thought he is going to add value to what we are doing.

“He came in as somebody coming to take over personal property. He came in and ignored all of us. We are seven running for the election, six of us have been in the party, he was the last person to come,” he said.