Team Bayelsa’s taekwondo athlete, Daniel Otunoye has been ruled out of the ongoing 21st edition of the National Sports Festival in Asaba, Delta State. Prior… 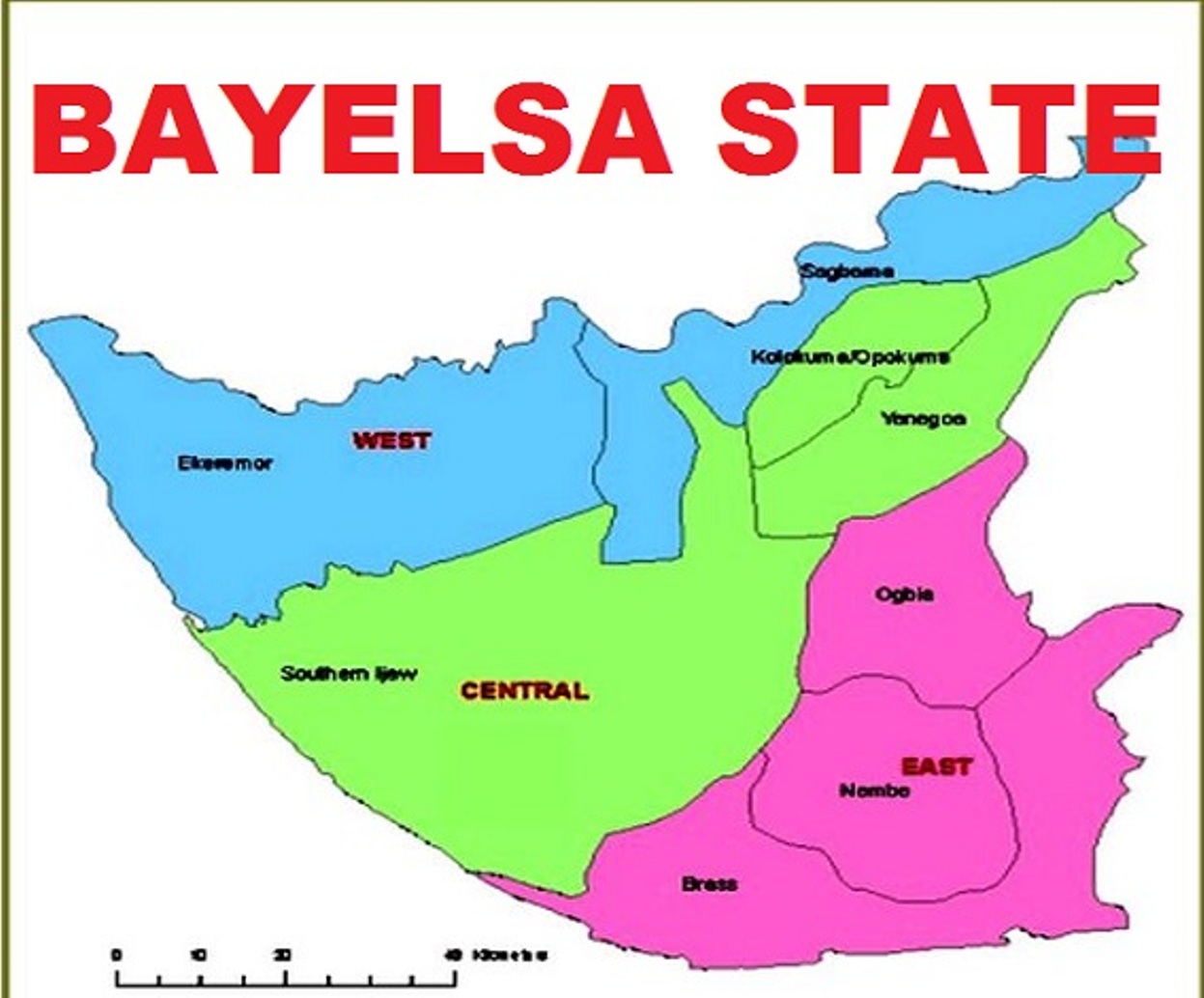 Team Bayelsa’s taekwondo athlete, Daniel Otunoye has been ruled out of the ongoing 21st edition of the National Sports Festival in Asaba, Delta State.

Prior to his fight with his opponent from Zamfara, Otunoye suddenly collapsed at the multipurpose indoor sports hall in the Stephen Keshi stadium and was rushed to the medical center for treatment.

The head doctor in charge of the NSF, Dr. Anthony Enebe confirmed that the athlete is asthmatic and ruled him out of the festival.

“The guy is okay now, he dislocated his right wrist and is a known asthmatic but the asthma isn’t so bad that he can’t compete in an event like this,” Enebe said.

“I think the dislocation from an earlier bout was what caused him to faint and he needed to be taken out of the fight, but he is fine now. He is currently resting in the medical center.”

Enebe added that because the young athlete’s injury and current state prevent him from participating in the remainder of the festival, his bout would not be postponed and he will instead be forced to forfeit.

“He can no longer make an appearance in this tournament, however, that the injury is the end of this competition for him” Enebe said.