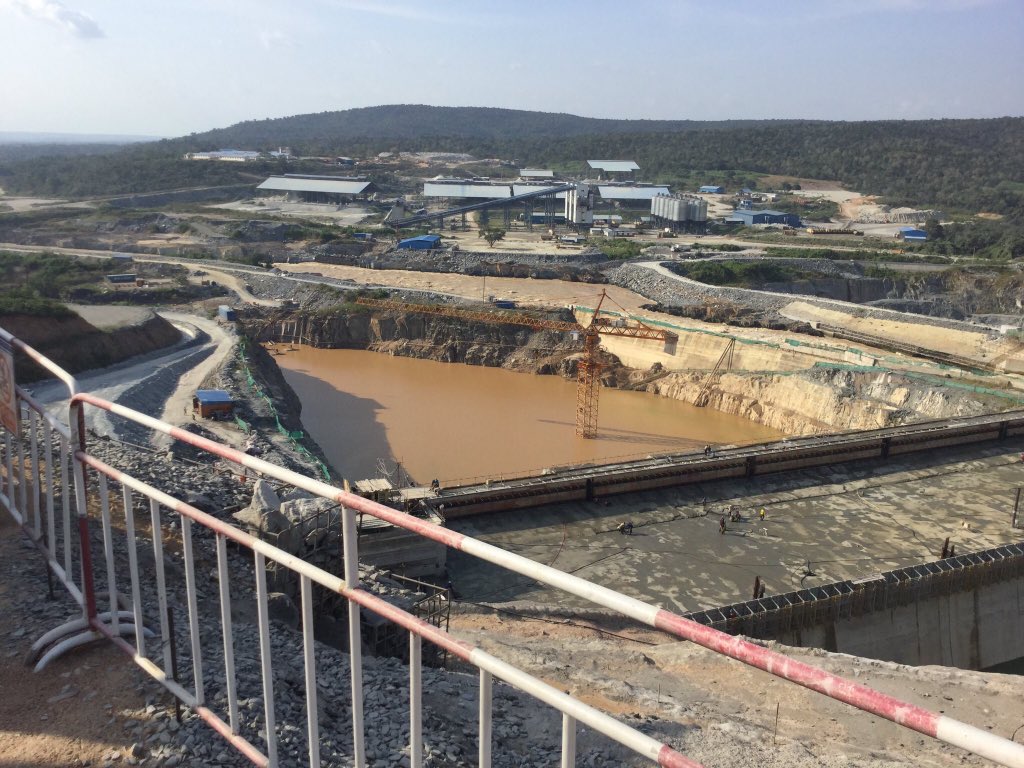 The Senate has urged the National Council on Privatization and the Bureau of Public Enterprises (BPE) to suspend the planned concession of the 700 Mega Watts (MW) Zungeru hydroelectric power plant in Niger State.

This followed the adoption of a motion by Sen. Gabriel Susuwam (PDP-Benue) and Sen. Abdullahi Yahaya (PDP-Kebbi) at Wednesday’s plenary.

He said the contract was originally awarded in 2013 in the sum of 1.3 billion dollars.

He said apart from the huge loan secured by the Federal Government from Exim Bank to fund the construction, the National Assembly has since the commencement of construction work on the plant approved billions of naira annually.

According to him, over N43billion was allocated to the project in the 2022 budget and another N76.5 billion was proposed by the executive in 2023 budget.

He said the project was expected to have been completed within 60 months from the date of execution of the contract in 2013, but several factors have threatened the speedy completion of the project.

He said the Senate’s intervention was based on the need to ensure accountability for the huge annual budgetary allocations made to the project over the years, especially on the issue of managing unsettled external loans tied to the project.

He said there was a need to establish whether the proposed concession of the Zungeru plant was an exercise that would ensure that government get the deserved value for funds expended and that community-related issues do not arise.

Senate, in its resolution on the motion, mandated its committee on Power to investigate the circumstances and conditions under which the 700 MW power plant was to be concessioned.

It also mandated the committee to investigate the completion level of the project, management of external loans from the Chinese Exim Bank tied to the project and the fate of unsettled host communities where the project was sited. (NAN)