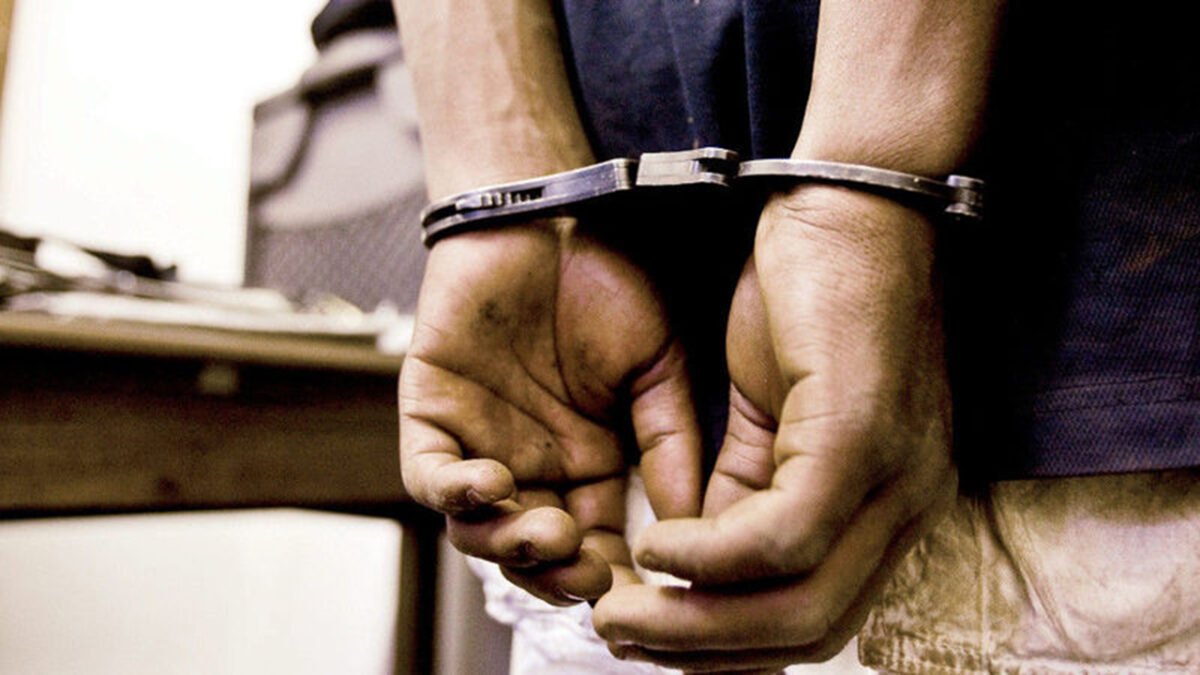 He said preliminary investigations revealed that the suspects exhumed and severed the human head from Kanti village graveyard.

The suspects during interrogation confessed that they were contracted to get the human head for a sum of N2million by one Nasiru of Koko, Kebbi State and one Muhammadu of Sabon Pegi, currently at large.