Men suspected to be herders on Sunday set ablaze the farm of the former Secretary to the Government of the Federation (SGF), Chief  Olu Falae,… 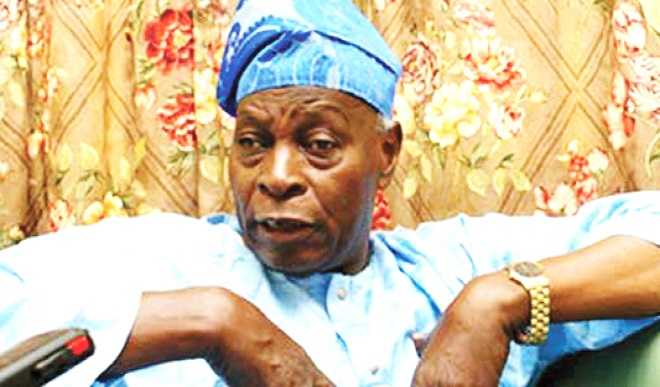 Men suspected to be herders on Sunday set ablaze the farm of the former Secretary to the Government of the Federation (SGF), Chief  Olu Falae, in Akure, the Ondo capital.

The farm was located at Ilado Community in Akure North Local Government area of Ondo State.

The Chief Security Officer (CSO) to the former SGF, Captain Moshood Raji, who confirmed the incident, said he was notified by the policeman guarding the farm.

He said the incident happened around 4pm today.

Raji said the razed farm was an oil plantation which also has cassava and yam.

The retired army captain said that he and some other people were on their way to assess the damage done to the farm as at the time of filling this report.

The CSO said however that nobody was attacked on the farm as workers were not on the farm, being a Sunday.

When contacted, Police Public Relations Officer (PPRO) of the Ondo State Command, Mr Femi Joseph, said he is yet to be informed about the incident as at the time of filling the report.

Joseph however promised to get in touch with the Divisional Police Officer in charge of the area for briefing.

The farm of the former SGF has been attacked severally by herdsmen, who at a time kidnapped him for about five days, before he was later freed.