The number of justices at the Supreme Court has been further reduced to 13 with the retirement of Justice Abdu Aboki. The valedictory court session… 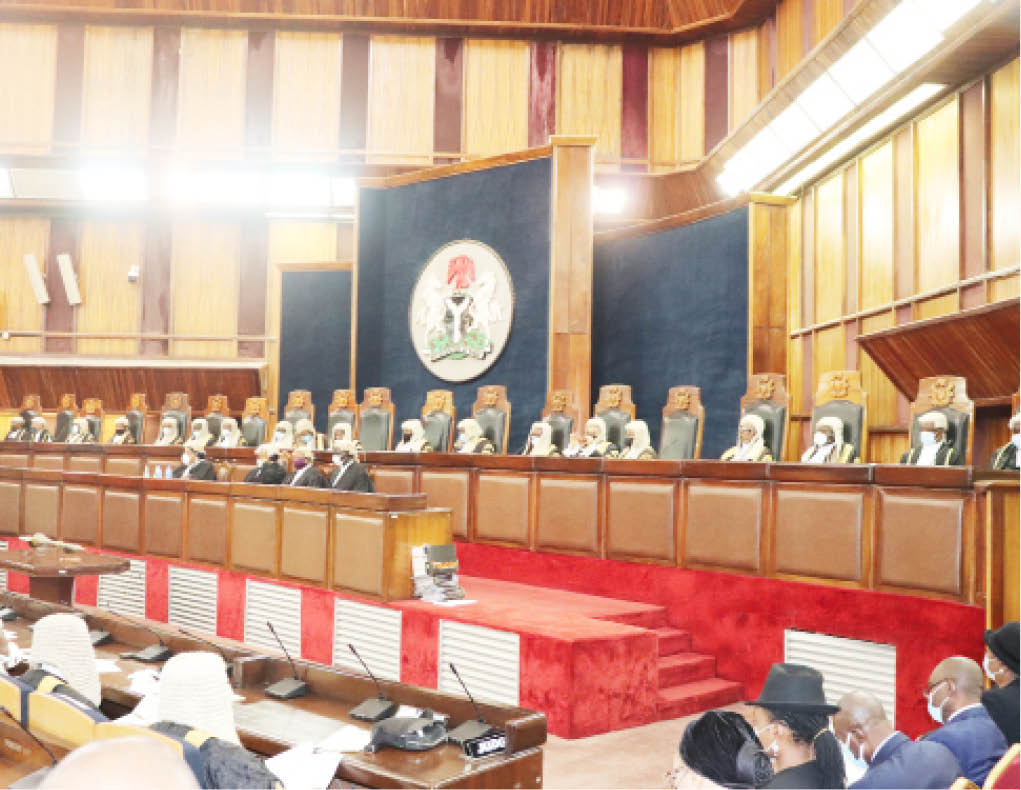 The number of justices at the Supreme Court has been further reduced to 13 with the retirement of Justice Abdu Aboki.

The valedictory court session to formally mark the retirement of Justice Aboki will hold on Thursday, 15th September, 2022.

In a statement by the Director of Information of the Supreme Court, Dr Festus Akande, said Aboki clocked 70 years, being the statutory retirement age for justices of Supreme Court on Friday, 5th August, 2022, but the valedictory court session could not hold then due to the annual vacation of the court.

Section 230(b) of the Nigerian Constitution,1999, provides that the Supreme Court should have “such number of justices, not exceeding twenty-one, as may be prescribed by an Act of the National Assembly.”

The number dropped to 13 after the departure of eight justices including justices Tanko Muhammad, Mary Odili, Abdu Aboki, who were retired; and justices Sylvester Ngwuta and Samuel Oseji, who died.

The statement reads that, “Justice Aboki was born on 5th August, 1952 in the commercial city of Kano. He had his primary and secondary education in Kano State before proceeding to Ahmadu Bello University, Zaria where he studied Law. Upon his graduation in 1976, he proceeded to the Nigerian Law School in Victoria Island, Lagos; and was called to the Nigerian Bar in 1977.

“Hon. Justice Abdu Aboki was sworn-in as Justice of the Supreme Court alongside seven other distinguished jurists on the 6th day of November, 2020; thus spending a rather short period of one year and eight months on the apex court’s bench.”