The Supreme Court, on Wednesday, declared Ifeanyi Chukwuma Odii as the validly elected candidate of the Peoples Democratic Party (PDP) for the 2023 Ebonyi governorship… 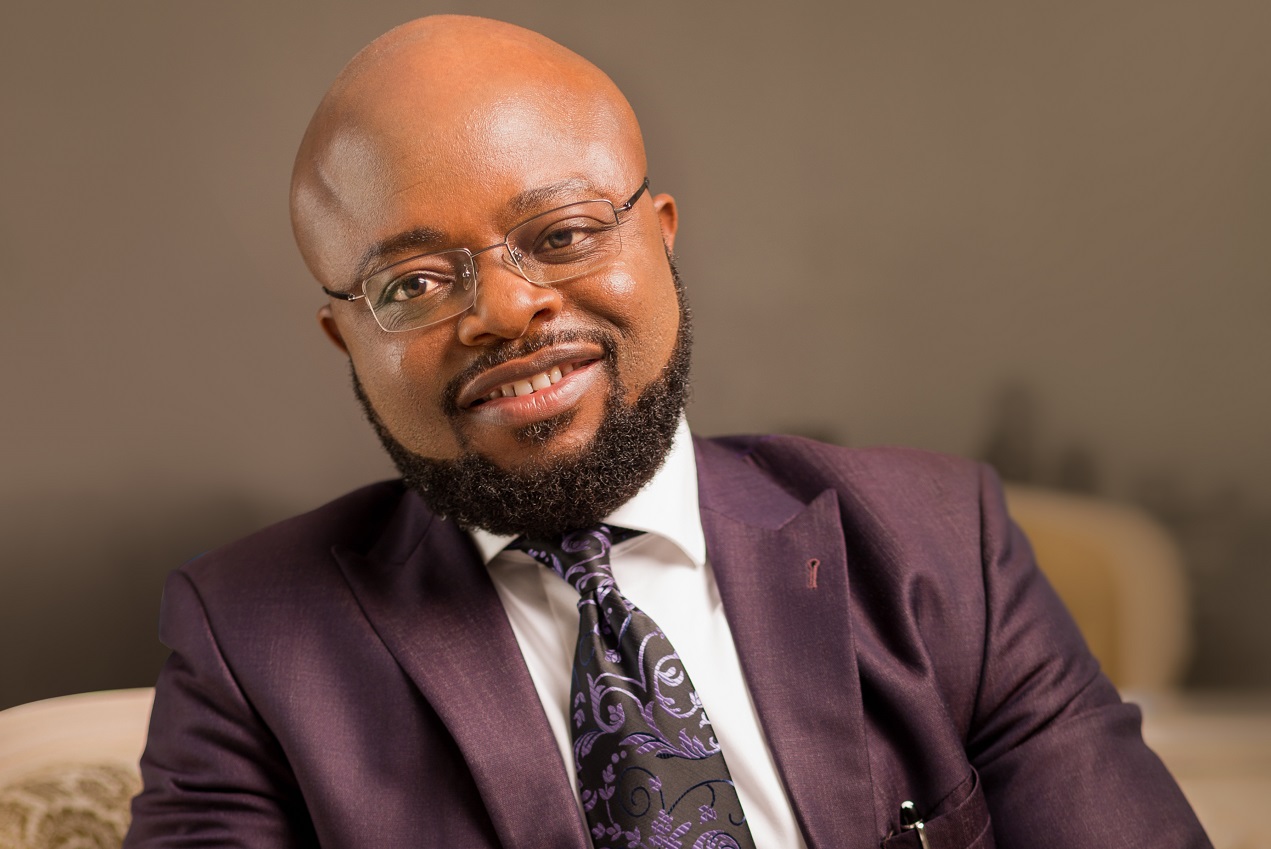 The Supreme Court, on Wednesday, declared Ifeanyi Chukwuma Odii as the validly elected candidate of the Peoples Democratic Party (PDP) for the 2023 Ebonyi governorship election.

Justice Lawal Garba, in a lead judgment of a five-member panel, held that Sen. Joseph Obinna Ogba, who represents Ebonyi Central Senatorial Zone, lacked the legal right to have filed an appeal in the court below.

He said the Abuja Court of Appeal lacked the jurisdiction to have entertained the suit in the first instance since Ogba was not a party in the entire proceedings conducted by the trial court (a Federal High Court sitting in Abakaliki).

The judge said that the entire proceedings conducted by the appellant court were found to be without jurisdiction.

He described it as an exercise in futility.

“You cannot put something on nothing and expect it to stand; it will definitely collapse,” Garba said.

The judge, therefore, said he found merit in the appeal filed by Odii and was hereby upheld.

Garba consequently set aside the judgment of the Court of Appeal delivered on June 19, declaring Ogba as the validly elected candidate of the party.

He also said that the appeal filed by Ogba, the 1st respondent, before the appellant court was done without legal backing.

Justice Amina Augie and other justices in the panel also backed Garba’s judgment, describing the decision as meritorious.

Mr Odii and Sen. Ogba were engaged in a legal battle over who was validly elected as the party’s candidate for the 2023 poll in the party’s primaries that took place at different occasions in the state.

NAN reports that the Court of Appeal sitting in Abuja had, recently, declared Ogba as the governorship candidate of the party in the state, while setting aside the judgment of the trial court sitting in Abakaliki that pronounced Odii as a PDP candidate.

But Odii, unsatisfied with the court decision, filed an appeal marked: SC/CV/ 939/2022 at the apex court.

In the suit, Odii sued Ogba, PDP and the Independent National Electoral Commission (INEC) as 1st to 3rd respondents. (NAN)