Super Eagles to face Portugal in a friendly match 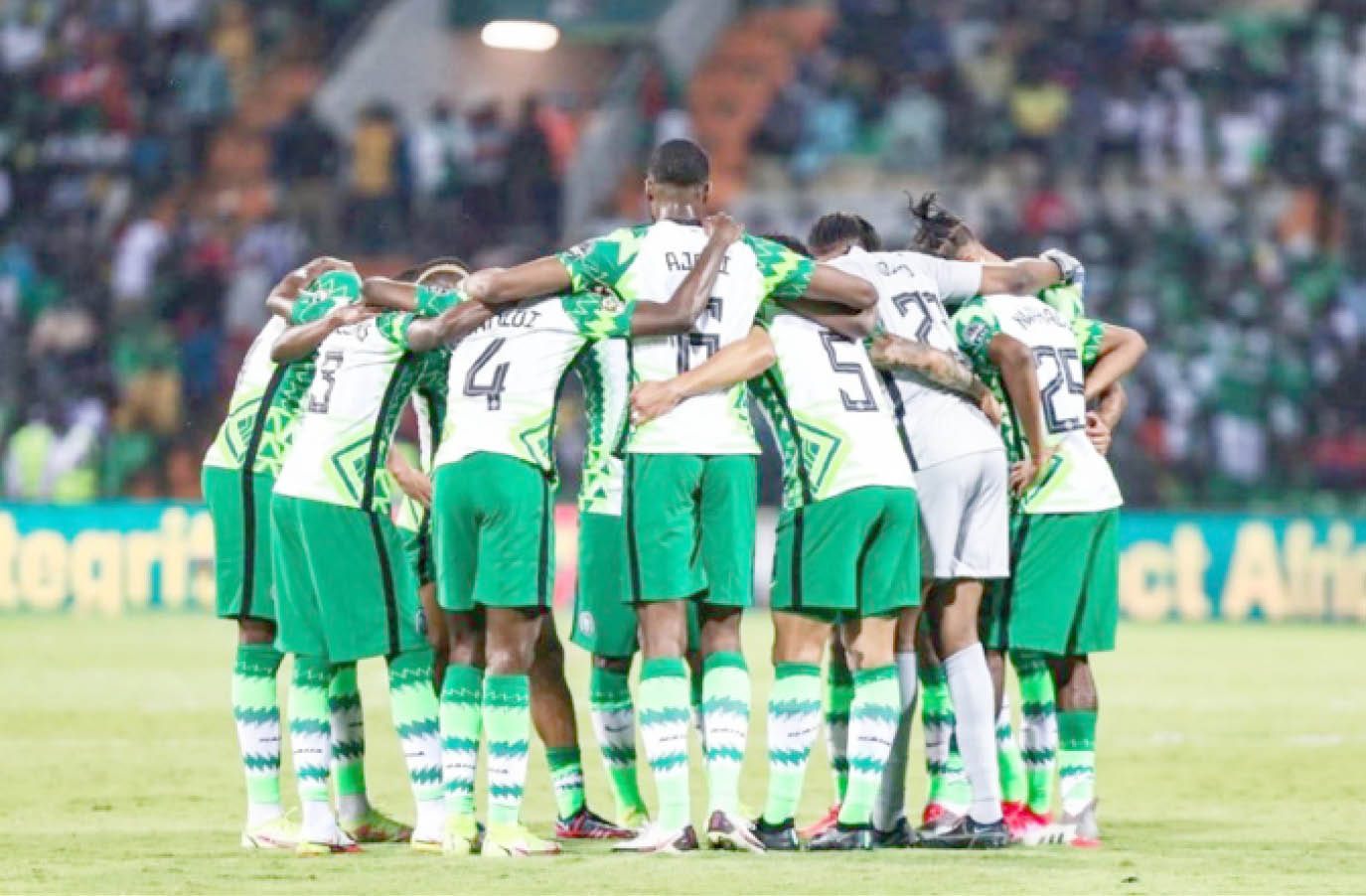 FILE PHOTO: Super Eagles praying after their 2-0 victory over the Wild Dogs of Guinea Bissau recently

The Nigeria Football Federation and Federação Portuguesa de Futebol have signed a formal agreement for the Super Eagles and A Seleção to clash in a prestige senior team friendly at the Estádio José Alvalade in Lisbon on Thursday, 17th November.

The match with Portugal will be the first clash at the senior men level for both countries, though last year summer, the Super Falcons and the Senior Women Team of Portugal fought out a thrilling 3-3 draw in the USWNT Summer Series in Houston, Texas, USA.

It can also be recalled that in 1989, Portugal’s U20 boys defeated Nigeria’s U20 boys 2-0 in the final of the FIFA World Youth Championship (now FIFA U20 World Cup finals) in Riyadh, Saudi Arabia.

The Estádio José Alvalade is a natural grass facility that holds 50,000 spectators and is the home venue for Sporting Clube de Portugal.

The facility is named after José Alvalade, the founder and first club member of Sporting CP who died in 1918. The stadium was opened in August 2003.

The spokesman of the NFF, Ademola Olajire, said Portugal will be led by five-time Ballon d’Or winner Cristiano Ronaldo, easily one of the best footballers the world has ever seen, while the Super Eagles will be led at the fore by Italy-based forward Victor Osimhen, growing to be one of the most lethal strikers in world football.

Nigeria’s Super Eagles have won the Africa Cup of Nations on three occasions (as well as Olympic men’s football gold, silver and bronze) while Portugal won her first continental trophy (Euro Championship) in France in 2016, defeating host France 1-0 after extra time at the Stade de France. As hosts, A Seleção lost the Euro Championship final to Greece in 2004.

The Super Eagles are already billed to play 2019 African champions Algeria in Oran on 27th September.