Yoruba secession agitator, Sunday Adeyemo, popularly known as Sunday Igboho, has suspended the Yoruba Nation Rally slated for Saturday in Lagos. This is coming after… 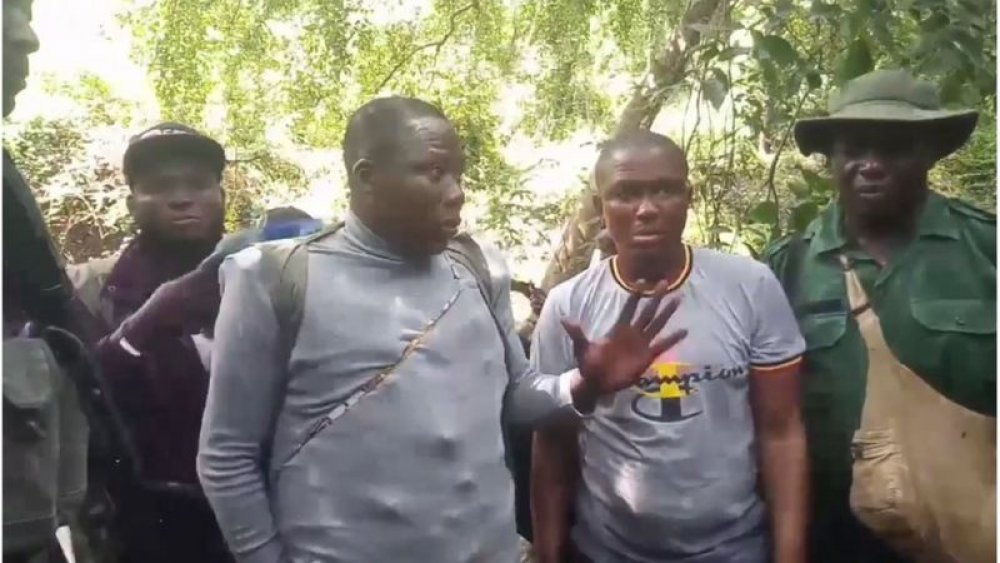 This is coming after an alleged attack on his residence in Ibadan.

Igboho has been under intense pressure to suspend the Lagos rally amidst tension in the state and fear of the rally being hijacked by hoodlums.

Daily Trust reports that Igboho had consistently vowed to go ahead with the rally despite the pressure.

Yoruba self-determination group, Omo Ilana Oodua under the leadership of Emeritus Professor of History, Banji Akintoye, had backed the rally while another Yoruba group, kicked against the rally asking Igboho not to plunge the state into crisis.

But in an interview with BBC Pidgin Service on Thursday, Igboho announced the suspension of the rally.

He also claimed that two people were killed in his house when the security agents, including soldiers and DSS operatives, invaded his residence.

He said, “What I am doing is to fight for my people and all my rallies have been peaceful. I have been fighting for my families against their killing by bandits.

“Two guys were killed around 2 pm when the shooting was too much. They destroyed all my properties, my vehicles…”