NFT, or Non-Fungible tokens has stolen the limelight in the crypto world. Whether it’s photos, videos, or assets, they can be in any form.  These… 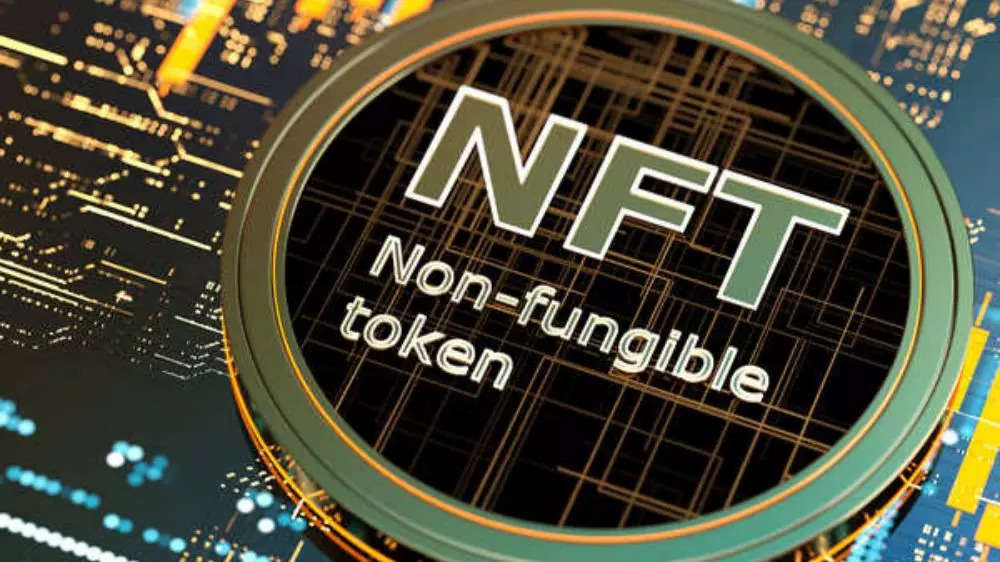 NFT, or Non-Fungible tokens has stolen the limelight in the crypto world. Whether it’s photos, videos, or assets, they can be in any form.

These NFTs and crypto rely on blockchain transactions to prove their authenticity and record ownership. It has recently been integrated with Uniswap to enable users to easily trade through NFTs.

For those who don’t know, Uniswap is a cryptocurrency exchange that uses a decentralized network protocol to facilitate automated transactions between crypto tokens on Ethereum.

While NFT has been dominating several industries, it also has the potential to define the present and future of the music industry.

In fact, things are already looking promising in the Indian music industry. This can be justified by the fact that Sunanda Sharma has become the world’s first Punjabi singer to launch her song as NFT. Let’s learn more about it:

Sharma has also debuted as an actor in the movie Sajjan Singh Rangroot, with Diljit Dosanjh and Yograj Singh in the lead.

Moving on to her NFT launch, the 30-year-old singer considers NFT a revolutionary technology. She thinks that NFTs can “create a powerful impact on the Indian music industry.” Furthermore, she wants to use NFTs to interact with her fans.

Speaking of FanTiger, the marketplace aims to improve the music value chain through the Fan Community. It has interest from 1,50,000 individuals who are looking forward to the very first music NFT on the platform.

It’s not just the people who are excited but also the artists themselves. Sunanda had opened the waitlist for her new launch so fans could buy her music NFT.

It’s a sigh of relief for people concerned with security protocols, as FanTiger’s music NFTs is absolutely safe to buy! It is also free from any kind of plagiarism whatsoever.

Through NFTs, fans can purchase partial ownership of the song. They can also buy community access, royalty income access, and signed merchandise (limited edition). Not just that, fans can also get the golden opportunity to personally interact with the artists themselves!

Sunanda’s music NFT will be something new for Bollywood too. The industry is already trying out VFX with the movie Brahmastra, which has Rs 225 crore in 3 days. So, it’s thrilling to watch the NFT stepping in!

Talking about their collaboration, CEO and Co-Founder of FanTiger, Prashan Agarwal, says how Sunanda Sharma is bringing music closer to the fans everywhere with NFTs. He also welcomed the signer to the FanTiger family and mentioned the potential of NFT to “strengthen engagement and relationships globally.”

Agarwal also talked about Indian music and Metaverse. He mentioned how it’s time for the industry to conquer the Metaverse and how FanTiger is working to help Indian artists use the “power of their communities to create outsized outcomes for the entire music fraternity.”

To mention more about them, FanTiger has earlier raised $5.5 million in funds led by Multicoin Capital. With these funds, the company aims to strengthen its product and tech. They also aim to grow their team and extend industry partnerships in the upcoming time.

For now, the NFT music launch of Sunanda Sharma is a great step for both the singer and FanTiger. There is still a lot on the plate for both NFT and the music industry in the upcoming time. It’s surely going to be interesting for all.