The Executive Secretary of the National Sugar Development Council (NSDC), Mr Zacch Adedeji has denied reports of the suspension of the production and selling of… 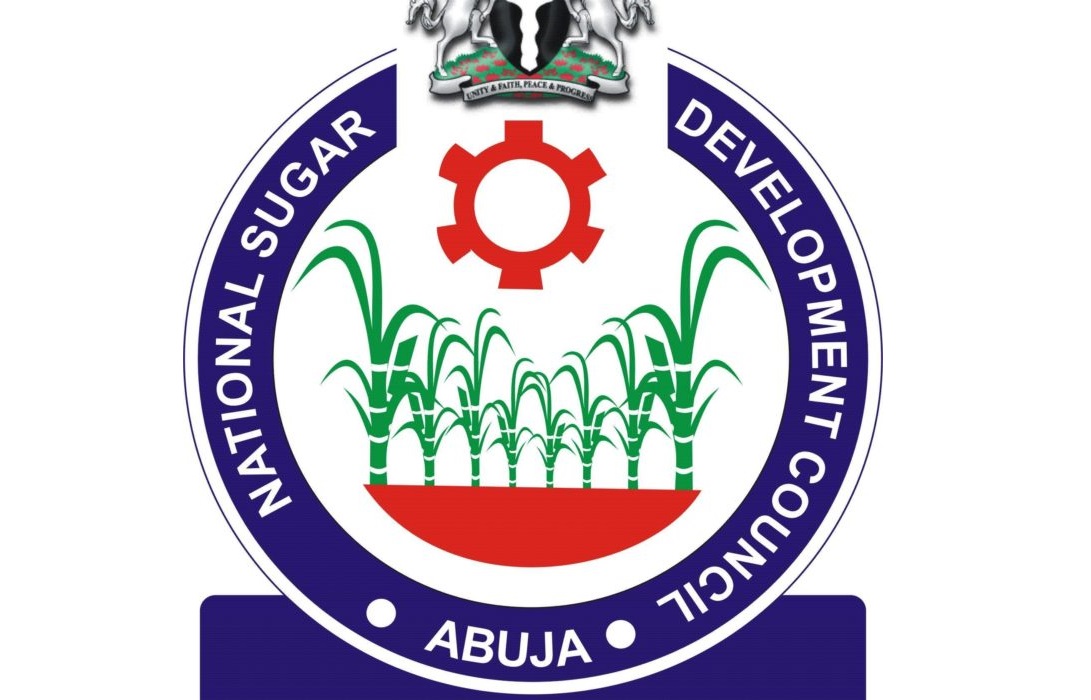 The Executive Secretary of the National Sugar Development Council (NSDC)

The Executive Secretary of the National Sugar Development Council (NSDC), Mr Zacch Adedeji has denied reports of the suspension of the production and selling of sugar in the country, which experts say will lead to the scarcity of the commodity.

Recall that BUA Foods had in an advertorial on Monday alleged that Flour Mills had suspended sugar sales because the 2022 raw sugar allocation had been declined by the government.

It also accused Dangote Sugar of halting sales of the product in a bid to create scarcity and force prices to go up.

But speaking yesterday at the formal presentation of the 2022 presidential approval for raw sugar quota allocations to refineries, Adedeji stated that the publication was false as there was enough stock of the commodity for consumption during Ramadan and lent.

He said, “The attention of the council was drawn to a publication in some sections of the media credited to BUA Foods on the suspension of sugar sales. Given the strategic importance of the sugar value chain to the Nigerian economy, the council wishes to state that there is no known stoppage in sugar production by any of the operators as a result of compliance issues or on the council’s mandate.”

While stating that Flour Mills Nigeria (owners of Golden Sugar) is the best performing BIP operator in the industry, he said the 1.7 million tonnes of sugar consumed was five per cent of what was produced annually.