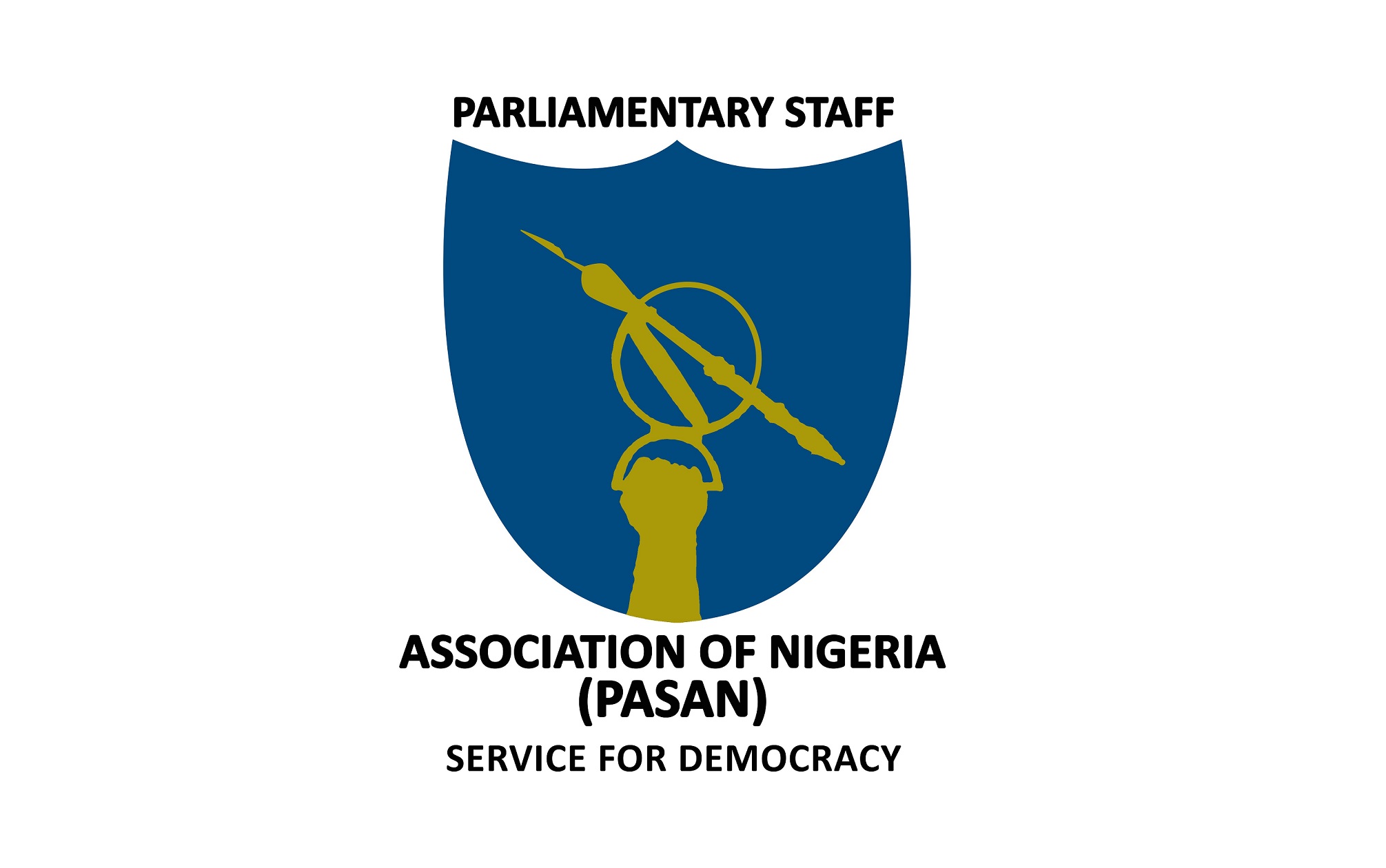 The Anambra State House of Assembly has announced an indefinite suspension of its activities following the protest by the state chapter of the Parliamentary Staff Association of Nigeria (PASAN).

PASAN is protesting the non-implementation of the constitutional provisions that provide financial autonomy for the legislative arm of government.

Members of the union forced the lawmakers to suspend their activities when they blocked the entrance to the house during a peaceful demonstration to drive home their stand.

The legislative workers, at a peaceful protest, carried various placards with inscriptions while chanting solidarity songs.

During the demonstration, they also called on the Nigeria Governors Forum to immediately commence the implementation of the constitutional provisions that provide financial autonomy for the legislative arm of government.

However, the lawmakers could not sit as the gates to the legislative building were blocked by the protesters.

Speaking with newsmen, the chairman of PASAN in the state, Comrade Clinton Onubuiyi, said for democracy to thrive, there must be total separation of powers among the three arms of government, a course the workers were ready to uphold.

According to him, it had become imperative for the governors’ forum to without further deliberations grant the constitutional provisions which he said was healthy for the growth of the nation’s democracy.

The Clark of the house, Mr Pius Udo, confirmed that the lawmakers could not reconvene due to the ongoing strike by PASAN.

It was gathered by Daily Trust that the lawmakers had planned to reconvene to enable them to consider the extension of tenure for transition committee chairmen in the 21 local government areas.