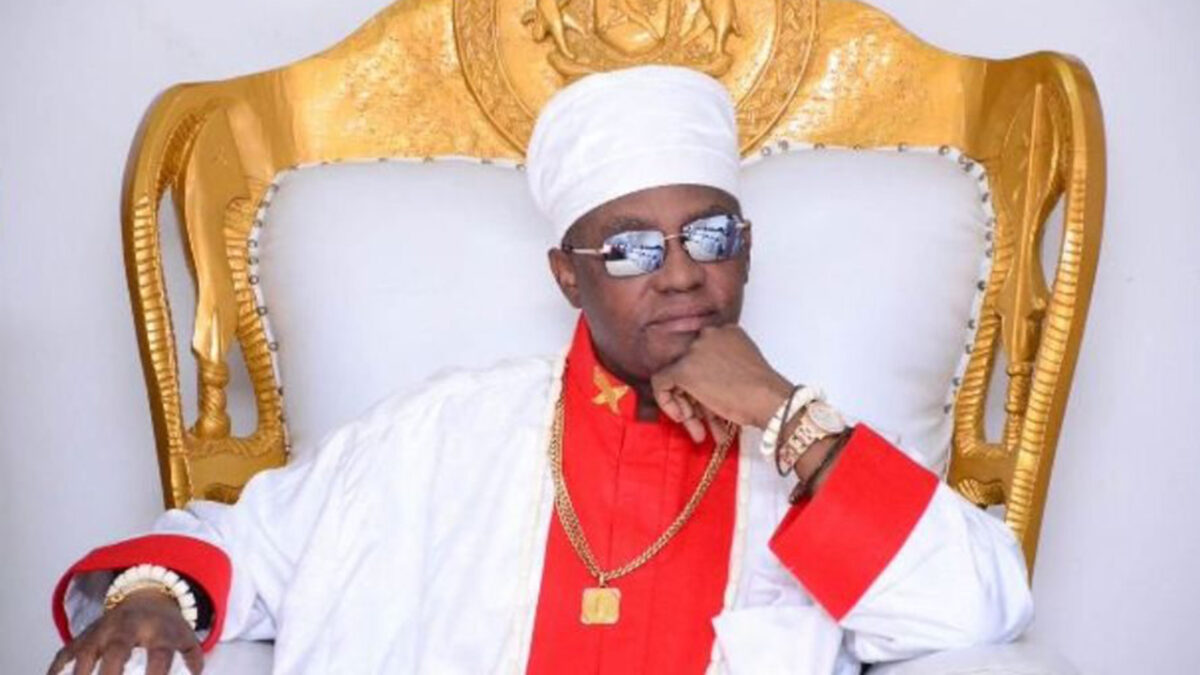 The Oba of Benin, Oba Ewaure II, has charged the government of Germany to work directly with the Palace of the Oba of Benin and not third party in the planned return of looted artifacts to Benin kingdom.

Oba Ewaure II gave the charge in Benin on Thursday when he received a delegation of the German government led by Andreas Görgen, Director General of the Directorate General for Culture and Communications of the German foreign office.

He said the Benin artifacts were largely looted from the Benin kingdom during the British expedition in 1897 and should be returned to the original owner because of their spiritual and religious significance.

“You must deal with Oba Ewaure II foundation and anything else is not appropriate. We do not want any third party to collect or be in custody of our artifacts on behalf of our people,” he said.

“The recovered Benin artifacts would be displayed at the Benin royal museum proposed by the Benin Dialogue Group as against the Edo Museum for West African Arts (EMOWAA) being propagated by some group of persons.”

Earlier, Görgen said they were on a fact-finding mission, assuring that they will look into the observation made by the monarch in the repatriation of the artifacts.