Thanks to the high-pitch effervescence of the contemporary Nigerian socio-political terrain, the public space is always enriched with a continuous flow of new terms and… 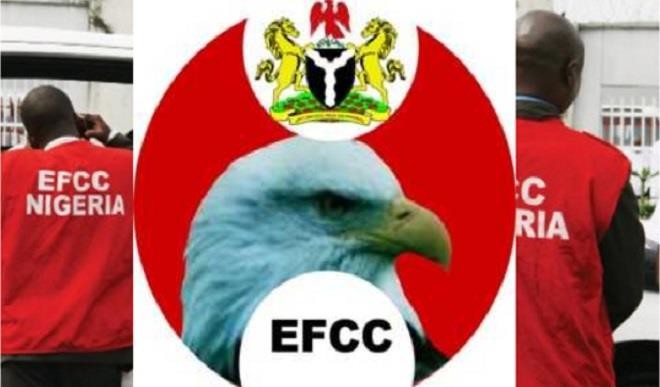