Still on the hijab controversy

Like the controversy over Ajami script on Nigerian naira notes, hijab has also become “a thorn in the flesh” of those who are consistently refusing… 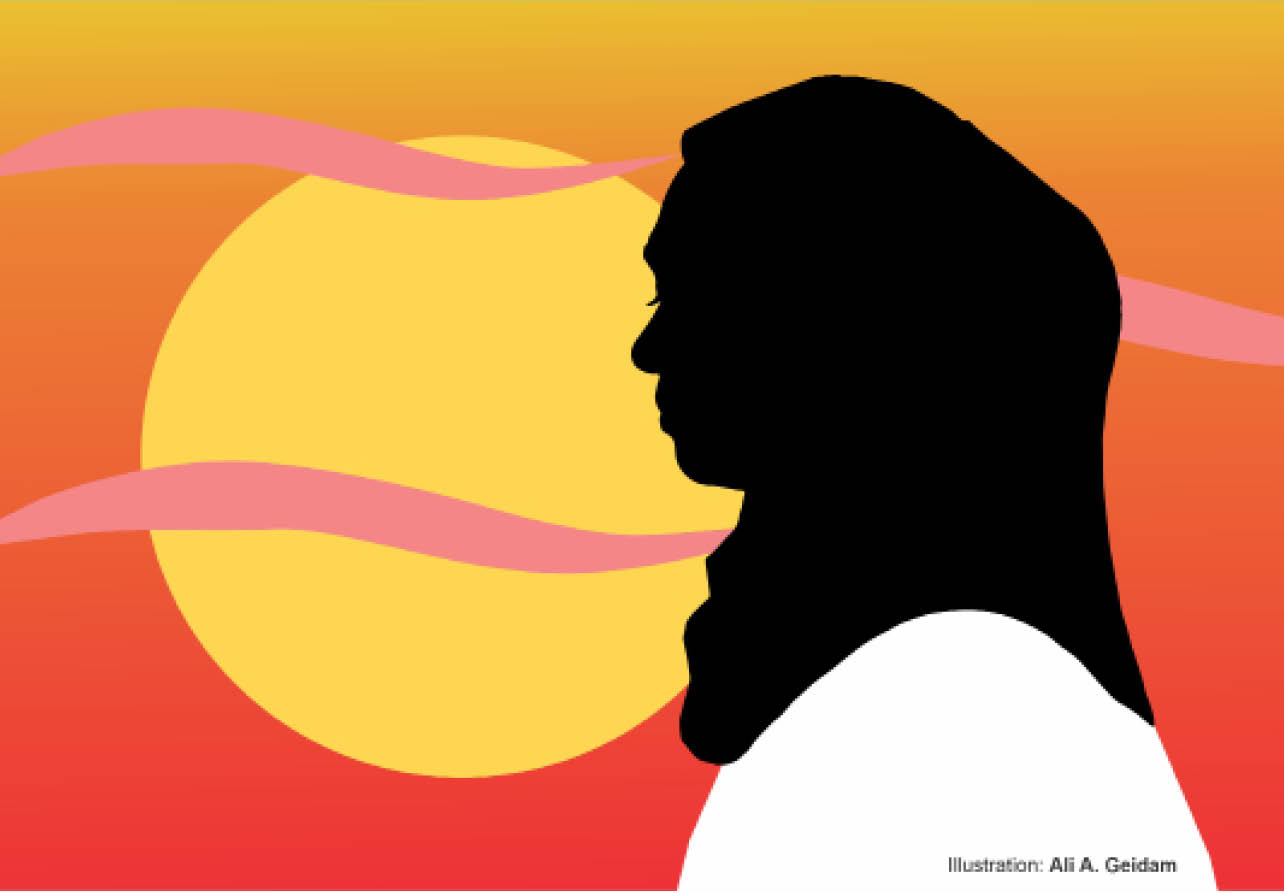 Like the controversy over Ajami script on Nigerian naira notes, hijab has also become “a thorn in the flesh” of those who are consistently refusing to believe that the religious rights of others begin where theirs’ stop. The ban and continuous denial over the use of hijab by female students in a Kwara state school is the latest show of bigotry. Muslim students of the Oyun Baptist High School (OBHS) gathered on Thursday, February 3, 2022 at the school gate to protest the ban on the use of hijab. The peaceful protest unfortunately became violent when the protesting students were attacked by thugs who carried cutlasses and fired gunshots; leaving one person dead and several others injured. Broken bottles littered the ground around the school gate.

It would be recalled that students and parents of the school had, a day earlier, stormed the Government House in Ilorin, to complain about the decision of OBHS to ban the use of hijab by female Muslim students who have for three weeks been denied access into the school. This was in spite of the directive of the state government which had on Tuesday, January 25, 2022, restated its policy and directed management of schools in the state to allow willing female students the use of hijab and beret. The Kwara State Commissioner for Education, Hajiya Sa’adatu Modibbo Kawu, had visited the school on two occasions to clarify the matter.

The  hijab crisis in Kwara State is a rejuvenation of the one ignited by a group of ten grant-aided mission schools in March 2021 when they collectively rejected the policy that allowed female Muslim students to wear hijab to school. Their position, according to them, sprout from the belief that it negates their own heritage. Again, this is another “blow below the belt”. The question is, should or must every aspect of another person’s life conform to one’s cultural or religious heritage? After all, Muslims have never said that the cross wore by Christians should agree with their cultural or religious heritage before they resolve to live together in peace with them. One only hopes that authorities of the OBHS would learn and imbibe lessons of tolerance exhibited by a former President of Nigeria, a Christian, who asked after the regular caller to Muslim five daily prayers when such calls ceased from the loudspeakers mounted on the minaret of the mosque in the presidential villa. Mr. President directed that the call to prayer (adhan) should immediately resume.

The sad event that followed the peaceful protest at OBHS occurred few days after Muslim women around the world marked the 10th annual World Hijab Day (WHD). The Day which was founded in 2013 by Bangladeshi American, Nazma Khan, is organized on February 1, every year. The WHD aims, among others, at educating and raising awareness on the use of hijab by Muslim women. “Hijab is our crown, not a crime” is the theme for the 2022 WHD. A coalition of 20 Muslim organizations in Lagos declared during the WHD that the persistent discrimination against the use of Hijab is a “sinister designed to frustrate the education of Muslim girl-child” in Nigeria.

Speaking during a public lecture to mark the 2022 WHD which held at the National Mosque, Abuja, the Minister of Education, Malam Adamu Adamu, said Nigeria’s constitution allows Muslim women to wear hijab in line with the teachings of their faith. Represented by Hajiya Sidikat Shomope of the Social Mobilisation Department, Universal Basic Education Commission (UBEC), Malam Adamu said it was unfortunate that the controversy over the wearing of hijab in the country had gone down to the school level and generated needless clashes.

Last year, the Federal University of Agriculture, (FUNAAB) Abeokuta, Ogun state banned the use of hijab and niqab (face veil) by female Muslim students on campus. In December 2021, a Muslim youth corps member posted to Akwa Ibom State was harassed and prevented from using hijab by the camp officials. Authorities had to intervene before she was allowed into the camp. In 2016, the Osun State chapter of the Christian Association of Nigeria (CAN) cynically directed Christian students to wear church robes to school in reaction to a State High Court ruling which legalized the use of hijab by female Muslim students. These unfortunate manifestations of bigotry only demonstrate how enemies of God (who in His wisdom made us Muslims, Christians, or Jews) manipulate religion to advance crisis-ridden sentiments that seek to divide rather than unite us as a nation.

Besides the holy Qur’an 33:59, which prescribes the wearing of hijab by Muslim women, the issue of female Muslim students wearing Hijab to school is part of their fundamental rights enshrined in the 1999 Constitution as amended. Those who feel otherwise about an individual’s constitutional right to practice his or her religion should understand that with hijab, female Muslims still remain students in their schools; ready to abide by all rules and regulations. The policy that allows female students to wear Hijab is neither prejudicial to public interest nor does it constitute harm or inconvenience to others.  It is also not a threat to acquisition of knowledge. Like markets, public transport, and places other than worship centers, schools are not precluded from the freedom of religion guaranteed to all citizens who are allowed to practice their religions according to the teachings of their faith. The dress-code and education of the Muslim girl-child is not, and cannot be mutually exclusive.

The irony in OBHS’s case lies in its refusal to come to terms with the judgement of similar cases in other states of the federation which went up to the Supreme Court.  in Kwara state, two separate judgements have been delivered in favour of the use of hijab by female Muslim students. We strongly support the resolve by the Nigeria Supreme Council for Islamic Affairs in Nigeria (NSCIA) that it shall, in conjunction with other stakeholders, “institute a contempt of court proceeding against any person that violates a legally binding judgment of court if the government fails to do its duty.” We also support NSCIA’s call on the government of Kwara State to change the name of all the grant-aided public schools of which OBHS is one.

It is time for our Christian brothers to end  unwarranted noise over hijab controversy. The harassment and discrimination against Muslim students for wearing hijab must therefore stop. May Allah guide Christians in Kwara state to give peace a chance by understanding and respecting the culture and religious heritage of Muslims, amin.