Still on Nigerian government’s smallness and ineffectiveness to the masses

Continuing from last week, we will analyse the admonition of the Financial Times Editor, David Pilling, that Nigeria’s government is only self-serving and small compared… 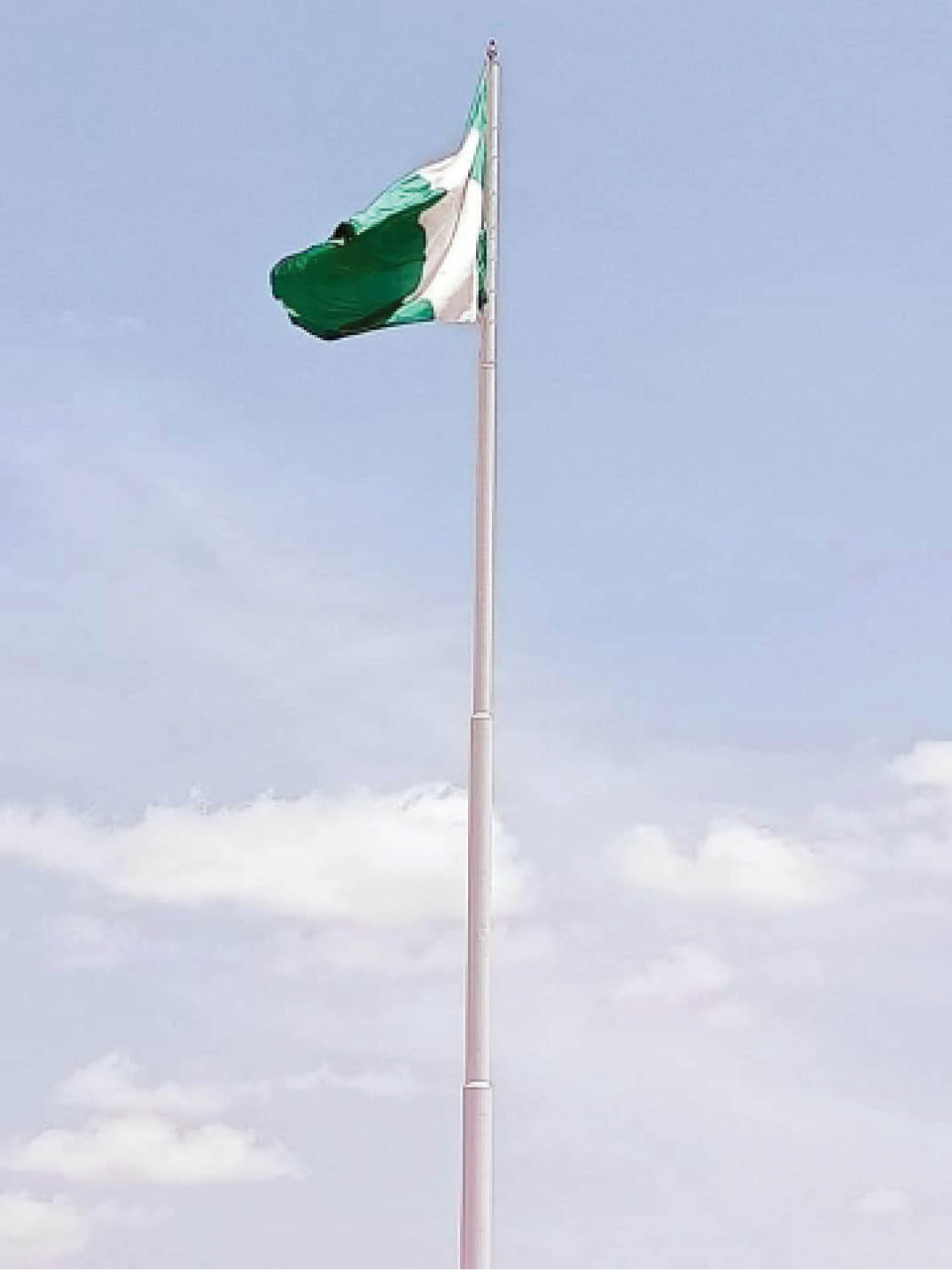 Continuing from last week, we will analyse the admonition of the Financial Times Editor, David Pilling, that Nigeria’s government is only self-serving and small compared to governments elsewhere.  Incidentally, the man who has caught my fancy and to whom I’ve been drawing attention to lately with regard to the 2023 elections – Bola Tinubu – thinks like David Pilling. He advocated at his 2019 birthday symposium that:

“The issue of insecurity, unemployment and extremism has many things to do with governance, over time. We must tackle our deep and widespread poverty…. If we limit government’s role under the erroneous assumption that government spending is intrinsically unproductive, then we tether ourselves to failure.. We would do well to more critically study how other populous nations such as the UK, U.S., Germany and China charted their course during their formative years…. You will see that they did not adhere to small government or the purportedly free market…. Government engaged in massive spending on infrastructure and education while also engaging in policies that protected industrial development and key aspects of the agricultural sector…Only when they matured and held advantages over other nations, did the UK and US begin to champion free markets and small government… We would do well to understand this history and learn what it means for our own pursuit of development.  The development of any populous nation has always been dependent on the ability of government to allocate sufficient funds to projects and programs that create and encourage enduring growth and employment… We must reject that mode of thinking that assumes government expenditure is inherently unproductive as well as harmful to the overall economy… It is not the fact that government expenditure is intrinsically wrong any more than one can say all private sector activity is economically positive…Government can be wasteful or it can be the key component to growth just as a private sector business can function profitably or spend itself into bankruptcy… Fiscal wisdom but not necessarily austerity is required for an economy like ours in a time like this, to ensure equitable wealth redistribution and meaningful use of resources…The years have shown that the private sector is much too weak to spur the growth we need…If the private sector could manage this feat, it would have already done so. Where the private sector is too weak or unable, the government must fill the void… This means government must not be afraid to embark on an activist fiscal policy to create jobs, build infrastructure and develop our industrial sector as well as continue to improve agriculture…. This means government must spend money on those things that bring the requisite economic returns for the nation… (Local and State Governments should) shape their budgets to suit their revenues, as federal government spends more to create more jobs for the youth”.

I don’t know for how much longer we can hope to keep deceiving ourselves over what is so obvious. Government cannot continue to delude itself with the idea that youth entrepreneurship is the way forward. Yes, it lulls government to sleep by taking a number of youths out of circulation for a while. But it is not scalable in this country, yet. We have tried and it has consistently failed. Governments to come must find ways of engaging the people of Nigeria to change Nigeria. It’s a factor substitution matter. But our governments are not ready to make the investment required. The investment is huge by the way, but it is viable. Rather than farm out our development entirely to foreigners (for the capital and technology), we should press in our population. Let our youths make their own mistakes but only Nigerians will develop Nigeria. History tells us that these developed countries passed that route and there are no shortcuts.

I will give three examples of what I mean. In my previous research I found that the National Health Service (NHS) is the largest employer in the United Kingdom (with over 1.9 million employed – even more with the COVID-19 crisis). In fact, the UK as well as other ‘developed’ nations seize opportunities like COVID to expand employment. It is incredible how the UK built elaborate employment opportunities around COVID-19, up to employing people who check you in your hotel or homes to ensure you don’t move around after traveling when the pandemic was still an issue. In the USA, the biggest employer is the Department of Defense (almost four million employed) – because the USA had chosen to be a warrior nation to maintain her number one status in the world. In the UK, two of my closest pals recently described their jobs. One who drives a cab told of how he was assigned to collect two autistic boys from home to ensure they went to school, and to return them home every afternoon. For that he gets paid about 3,000 pounds monthly by the City Council. The two autistic boys are even entitled to a personal assistant (another job), who rides with them to and fro. I was like ‘who cares in Nigeria?’. We can see those countries where they care about human beings will always make progress and maintain sanity. Why will silly Nigerian big men not send their children there to school, go there for health and other tourism, while they piss on their own country?  My other friend runs a home for people with disabilities. The council also pays – and this is big money. The council is concerned with ensuring that these poor people don’t become vagrants in society, so my friend’s company (the home), houses them, feeds them thrice daily, and ensures they take their drugs. My friend employs 19 people who run shifts.

This is how governments create jobs. I think in summary, both those who run governments here, and their libertarian friends who talk of private sector everything may not have attained that level of humanity that sees the opportunities for reorganising society and extracting great value, simply by investing in people and organising environment. We live worse than beasts here and complain about not having money or jobs. Something just has to start changing. We hope in the coming government, but contrary to David Pilling’s hopes, I think Yemi Osinbajo is a libertarian and does not see the benefit of a well-organised, competent government that covers what governments should adequately cover – education, security, environment, health, social services – or the tremendous financial, reputational, sociopsychological and other benefits that could accrue from such an approach. A Tinubu approaches that point, if only Nigerians will try and understand him, study his speeches and actions and past, and give him an opportunity. That is where I stand for now.

I realise that I have spent quite a bit of time writing about this fact, including the state of our dismal budgets which have nothing in them for the real people of Nigeria at a mere $140 per head all through the year. I have written two books on this – Change is Going to Come and Revolution of Ideas, several articles, and even my PhD thesis (which I have published into a book), is on this matter of how to really solve our unemployment problem, away from the perennial self-deception with ‘youth entrepreneurship’. I could say I have tried my best, but will not stop until we see a major shift. On that day, the Nigerian economy shall have begun its sure march to glory, but not until then. We may just keep going round in circles.