The commissioner of police, Yobe state command, Abdulmaliki Sunmonu, has said that reported cases of rape have reduced drastically four weeks after the state government… 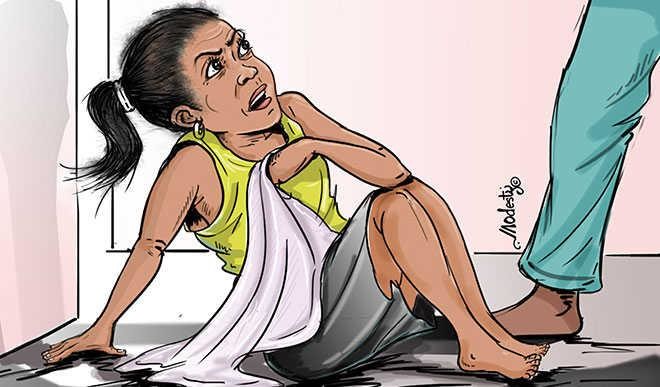 The commissioner of police, Yobe state command, Abdulmaliki Sunmonu, has said that reported cases of rape have reduced drastically four weeks after the state government enacted stiff penalty for rapists in Yobe.

The commissioner stated this at a three-day training workshop organized for police officer by British Council, weekend, in Damaturu.

He said the workshop, with a theme, “Management of family support units (ESUs)” is aimed at building the capacity of men and women police from Damaturu, Gujba, Potiskum and Bade police divisions.

According to the CP, the participants were drilled on community policing to deal with cases of rape, sexual and gender base violence as well as other forms of domestic violence across the state.

“This training is apt and timely, if fully adopted, it will deal with all forms of violence in the state,  especially in the IDPs returnee communities where people are starting afresh after years of Boko Haram insurgency.

The team leader, Managing Conflict in Northeast Nigeria (MCN), Sambo Abdulkadir revealed that the programme, which is funded by European Union and implemented by the British Council, was to improve the capacity of security agencies in promoting peace, security and safety in the northeast.

“In this training, 20 selected men and women police officers would acquire more skills on the management of family units, a strategic unit established at the police stations with aim of improving response for family associated problems” he added.

In September, Gov Ibrahim Gaidam signed a law stipulating life improvement for rape offence in cases involving minors and 25 years imprisonment where the victim is an adult.

The law also stipulates punishment for kidnappers and those who commit unnatural offences in the state.