A Muslim cleric, Sheikh Sa’id Isah Oyarekhua, has blamed the present challenging state of the nation on poor children upbringing by many parents in the… 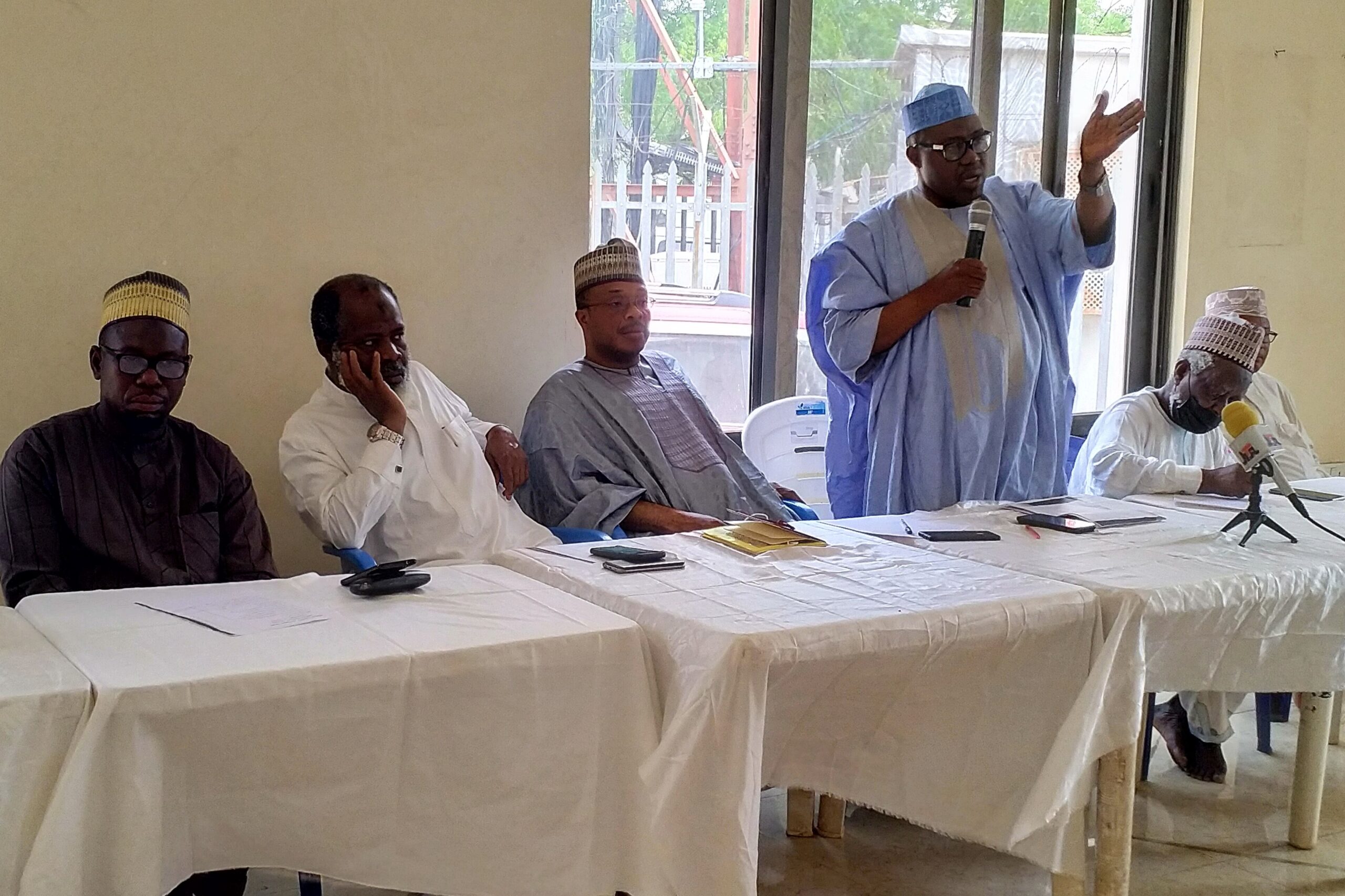 A Muslim cleric, Sheikh Sa’id Isah Oyarekhua, has blamed the present challenging state of the nation on poor children upbringing by many parents in the country.

He said this on Sunday in Abuja at the 2022 annual Ramadan public lecture of the Afemai Islamic Movement, titled: ‘Caution Against Hell Fire’.

According to him, the reflection of the family is what is being witnessed in the society and by extension the country.

He urged parents to take care of their children as it would count on the day of judgement.

“We should be wary of wrong choices of husbands and wives of our children and this should be part of our responsibilities to the children as Allah in the Qur’an enjoined the parent to guide and protect themselves and those in their care against hell fire,” Oyarekhua said.

He also urged Muslims to be conscious of Prophet Muhammad saying that “we should be conscious of Jannah and hell as on the day of judgement, when the trumpet would be blown for the first and second times to die and wake up, with everyone being naked and thirsty”.

He also said that there is no original sin concept in Islam as Adam committed a sin and he was forgiven, thus mankind are not carrying any ‘Adams sin’, but are responsible for their deeds.

While cautioning Muslims against the hell fire, he related the saying of Prophet Muhammad that those in the hell would have their skins burnt and Allah would cause it to be replaced severally so that as inmates of hell, they would feel the punishment that would be fueled with stones and human beings.

“As people would enter hell in batches so would people enter paradise in batches. While those in hell would be lamenting, those in paradise would be greeting themselves ‘asalam alaikum’ and rejoicing in Allah Grace.

“Nothing and nobody can save you from hell, except yourself, by being righteous and sincerely repent sins for Allah’s forgiveness and by not committing the sins again,” he said.

On his part, the Ameer, Afemai Islamic Movement, Sheikh Ismaeel Danesi Abdulkadir, represented by his deputy, Mallam Shuaibu Imuekhene, said that the Afemai Islamic Movement (AIM) is an organisation with members from Edo North region of Edo State based in Abuja and other states dedicated to the promotion of peaceful and harmonious co-existence among its members and the entire country.

He said that it is incumbent on everyone to safe themselves and their families from hell fire, be righteous and contribute positively to national development.