State of governance in the Sahel

This week, there was yet another meeting to review the state of governance and underdevelopment in the Sahel. It was organised by the UNDP and… 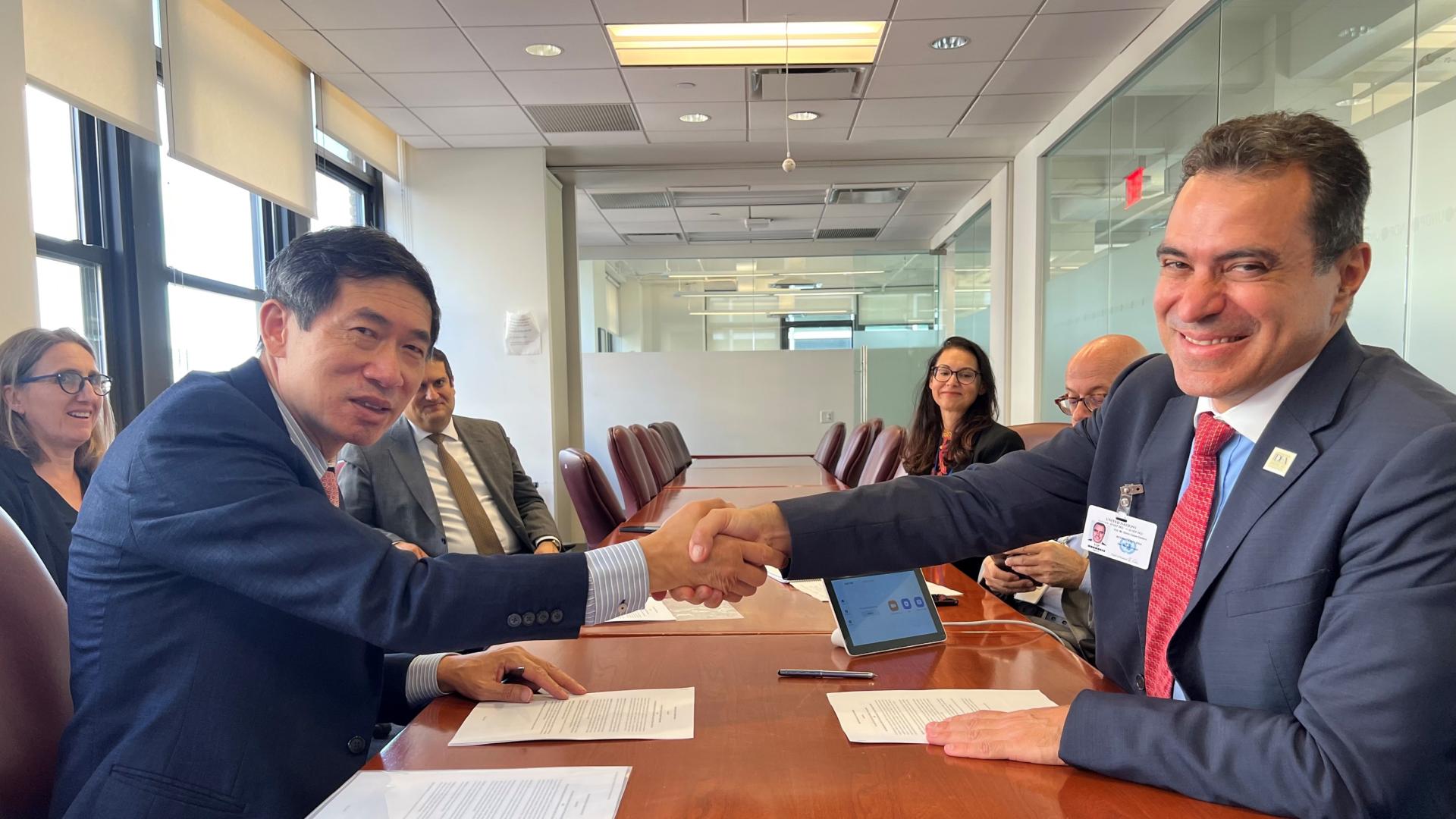 This week, there was yet another meeting to review the state of governance and underdevelopment in the Sahel. It was organised by the UNDP and International-IDEA in Dakar, Senegal. One of the participants who has been counting Sahel meetings said it’s the 251st since 1992 and the said meetings have produced 22 strategy papers as pathways to securing peace and development in the zone. The question that arose was whether the meetings were bereft of good ideas and effective strategies necessitating more of them or is the problem the unwillingness, if not the determination of governments and international partners, not to keep to their promise to implement proposed strategies. The reality is probably a mixture of both.

One thing is certain, there is poor governance in the zone and the rolling crisis is an indication of the very poor quality of leadership, indicating a lack of commitment to the welfare and security of the people. The recent spate of coups in Chad, Mali, Burkina Faso and Guinea is an indication of the depth of the crisis. What is most distressing is the applause that follows the coup announcements. The Sahel’s demography profiles about the youngest population on earth. The majority of the population in the zone was not even born when the national conferences were organised in the period 1989 to 1992. They have no memory of the devastation military rule did to so many countries and have not been schooled about the struggle of the African people against both single-party and military rule. They are, therefore, sufficiently naïve to believe in the idea of a military Cincinnatus – a selfless political saviour that would solve all the problems and leave rather than remain to enjoy the perquisites of power.

Central to the crisis in the Sahel is demography. There is a high birth rate in the context of poor governance that is unable to provide education and jobs to the youth bulge. Today’s Sahelian youth is very conscious of its agency as a way out of the life of misery, poverty and precariousness it lives. They are aware that the narratives and discourses of the state – that it is trying to provide for its security and welfare is false. It knows it can produce results by copying what those in control of state power do. They use the guns procured by the state to repress the people and monopolise available resources for their own personal aggrandisement.  Today, the precariat, the youth living miserable and precarious lives are learning that by procuring arms, they can take over grand banditry from the ruling class and get out of their lives of misery. This is the most useful way to understand not just violent extremism but also the spread of armed robbery, kidnapping for ransom, trafficking in human beings and drugs, cattle rustling and other forms of criminality rapidly spreading in the Sahel.

The key to understanding the crisis in the Sahel is the collapse of the legitimacy of governing classes and the erosion of both public trust and the social contract between the state and citizens. If therefore the 22 strategies developed to bring back security and development to the Sahel have not had the desired impact, the reasons can be traced to the unwillingness of those in power to commit themselves to a pathway that would lead to rebuilding the new social contract. When presidents change constitutions to give themselves a third or fourth term in office, manipulate elections to prevent democratic outcomes and loot the national treasury to provide a life of crass luxury for their children, they are deepening the crisis and provoking the precariat to follow in their footsteps of grand banditry.

Saving the Sahel requires a comprehensive vision for rebuilding the values of the state and society. The point of departure has to be the construction of a new narrative by the people themselves. Deepening the current cold war between Russia and the West in the Sahel can only worsen the crisis as the superpowers are not seeking solutions to problems, they are engaging in the looting for power and resources for themselves. For them, the question is who is the owner of the Sahel’s resources, France the long-term owner or Russia, the new game in town. Sahelians must master the narrative that they are not poor but have been impoverished by these external powers and get out of their control rather than choose one over the other.

There was a lot of nostalgia for the good old days of African solidarity when Nigeria played a leadership role in addressing the political crisis in West Africa. The role Nigeria played in Liberia and Sierra Leone was evoked strongly. The inability of Nigeria to respond adequately to the crisis in Mali when the Jihadists set out to march on Bamako was recognised as a turning point. The challenge today is to invent a more collective and principled approach  to intervention to address the unfolding political crisis. Nigeria, for its part, needs to address its own internal crisis so that it can recover the ability to play its expected solidarity role for West Africa, if not for the whole continent.

ECOWAS as the regional body needs to be more effective in its interventions. The idea of rushing in after a coup and demanding for immediate elections without probing what led to the breakdown of the democratic order has shown itself to be ineffective and indeed counterproductive. ECOWAS needs to learn to intervene at much earlier timelines when sitting presidents are abusing their powers of incumbency by oppressing the opposition, engaging in tenure elongation and eroding the level playing ground for elections.

The most important question posed during the discussions is whether Sahelians were turning their back on democracy. The consensus view that emerged was that democratic practice was very deficient in much of the Sahel. The political class has become very adept at manipulating political processes for their personal aggrandisement. When leaders that emerged out of a history of contesting the attempt of previous leaders to engage in tenure elongation turn around and seek to extend their own tenure, they make nonsense of democratic values often positioning the military to intervene as arbiters. These are the moment coup leaders get applauded. The core message of the people, therefore, is that for democracy to retain both its intrinsic and instrumental values, it must be played correctly and in conformity with its values and principles. If that is not the case, the door is being left open for the state of nature, which as Hobbes said is “nasty, brutish and short.”