The State House Clinic has announced its plan to reduce the number of persons authorised to access medical attention at its Asokoro facility, Abuja, because… 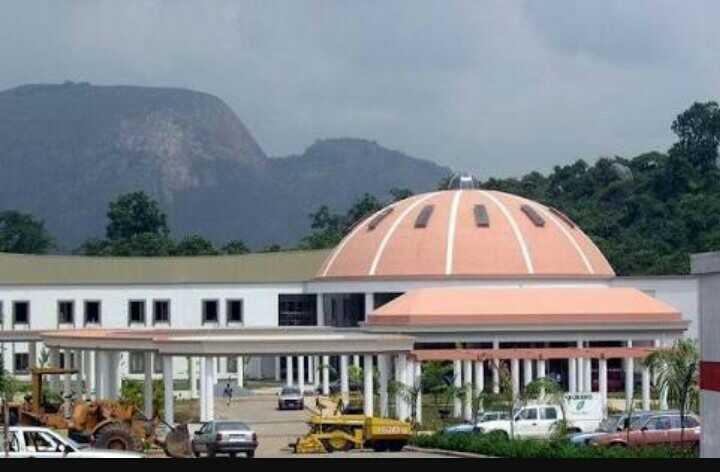 The State House Clinic has announced its plan to reduce the number of persons authorised to access medical attention at its Asokoro facility, Abuja, because of lean budgetary allocation.

The Permanent Secretary, State House, Tijjani Umar, who spoke on Thursday at the opening of a two-day workshop on service improvement in the hospital, said the authorities were determined to extend services to only those who were officially entitled to access medical care at the facility.

The clinic, which was established to provide health care services to the President and Vice President, as well as their families and members of staff working in the Presidential Villa, Abuja, now caters for about 32,000 patients.

Umar, who said it was no longer sustainable to cater for such a number of people, stressed that “hangers-on” would be eliminated to give room for improvement.

He said the authorities had resolved to bring back the clinic to its original status of efficient service to those entitled to access the facility after a meeting of stakeholders.

He said: “We are going to trim down the number of unentitled people.

“Unentitled people bring constraints and issues to us. That’s all. If you have five children in your house, neighbours send like 20 every evening to come, your pot will not be enough. That’s what we are saying.

“The Clinic used to be a yardstick for performance measurement in the medical enclave and pride of the highly trained and experienced personnel working there.

“However, over the recent years, it was observed that services rendered at the clinic to the privileged few, suffered a noticeable decline to almost zero service delivery.

“This resulted in a mockery of the facility and loss of confidence by its customers on its ability to render effective service.

“In an effort to upturn this ugly trend and revive its past glory, the State House Management reversed the Medical Centre profile granted the facility, to its original status of Clinic, in order to limit the number of patients it handles and also maintain the original purpose it was created for”.

The permanent secretary said the authorities were also determined to address the frequent power outage which had been a major challenge to effective service provision by the hospital.