Stakeholders have called for improved welfare to cushion the effect of hardships and sufferings experienced by displaced persons in camps.  They noted that forgiveness, reconciliation… 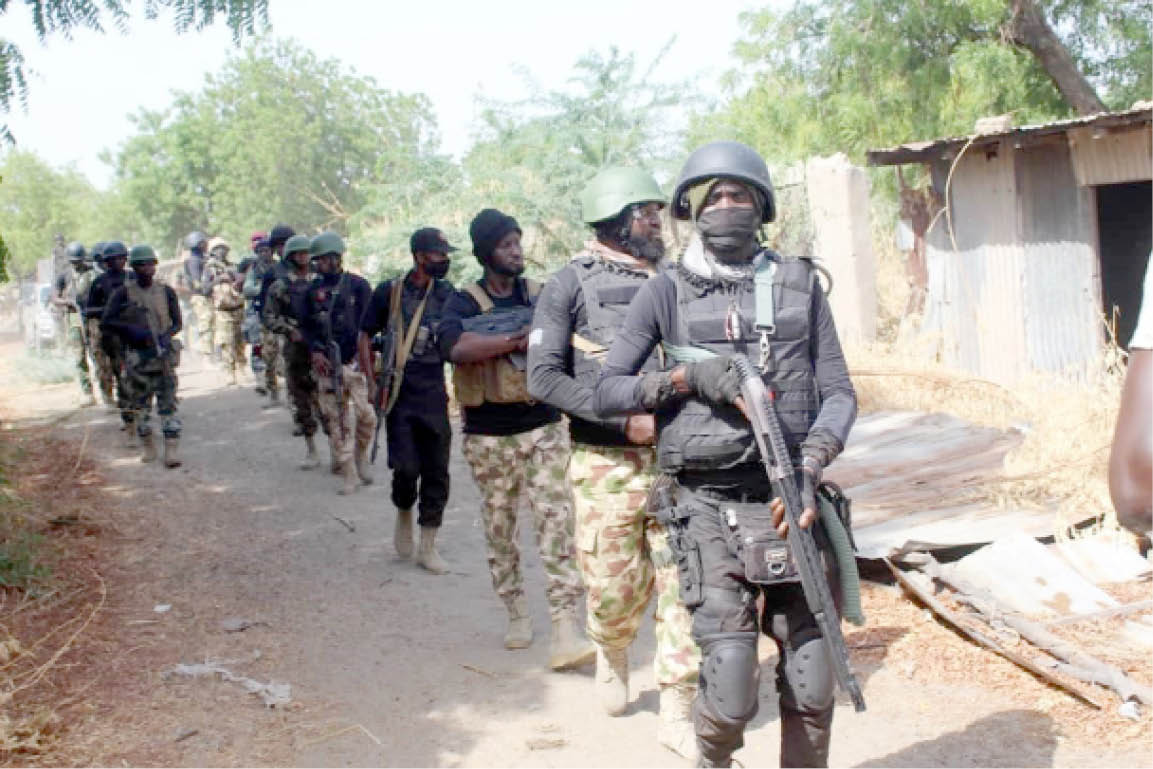 Stakeholders have called for improved welfare to cushion the effect of hardships and sufferings experienced by displaced persons in camps.

They noted that forgiveness, reconciliation and dialogue should be adopted for peace and progress to reign in society.

They made the call during a one day dialogue on Transitional Justice System organised by Al-Amin Foundation for Peace and Development, and UK Foreign Communication and Development Office in Nigeria, held in Maiduguri.

Speaking on the theme, “From Insurgency to stability: Towards an Agenda for Community-Level Transitional Justice in Borno State,” the Executive Director of Al-Amin Foundation for Peace and Development, Hamsatu Allamin, urged state actors to engage community leaders to ensure positive transitional justice system.

“There is a need for governments to disabuse the mindsets of the perpetrators and victims on religious sentiments and promote unity and peace as the best option, and a way for peace and meaningful developments and sustainability,” she said.

The project manager, Samuel Orahii, said the workshop was aimed at mobilising stakeholders in Borno State to develop transitional justice and reconciliation policy recommendations in North East under the Conflict, Stability and Security Food (CSSF) in the Lake Chad Basin (LCB).

He added that the project was being implemented in Maiduguri Metropolitan Council (MMC), Bama, Dikwa and Gwoza LGAs of the state with participants drawn from security agencies, traditional rulers, religious leaders, women, youths and victims of insurgency.