He maintained that the Igbo apprenticeship system offers great insight into successful business concepts including teaching alternatives, packaging and repackaging, storage and warehousing, ethics of… 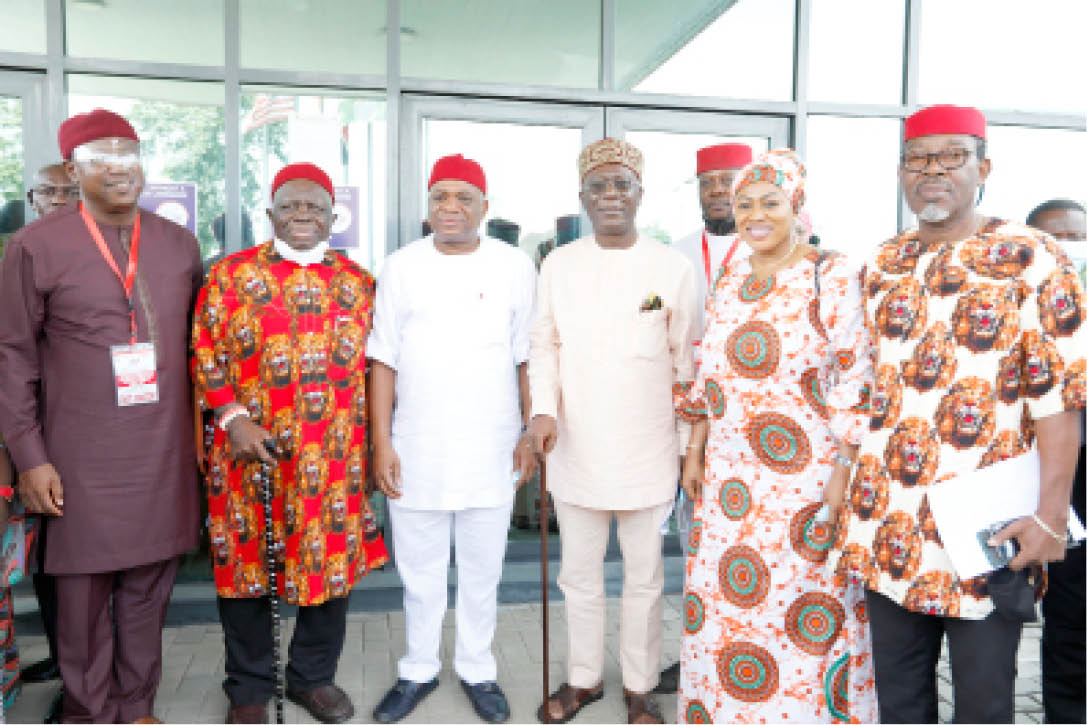 Major stakeholders have advocated for the sustenance of the Igbo apprenticeship system in a bid to create wealth and tackle unemployment in the region.

The stakeholders spoke during the Aba Business and Leadership Summit, which was held at the Aba Sports Club with the theme: “Transferring Tested and Proven Business Models to the Next Generation”.

The Governor of Abia State, Dr Okezie Ikpeazu, who noted that no country has developed in science and technology without the use of their mother tongue, made a case for the sustenance of the Igbo apprenticeship system which he said is better than what is being taught at the Harvard Business School.

He maintained that the Igbo apprenticeship system offers great insight into successful business concepts including teaching alternatives, packaging and repackaging, storage and warehousing, ethics of business as well as corporate social responsibility among others.

He announced that Aba Business School will soon be established to groom younger Igbo entrepreneurs, adding that the lingua franca at the school will be the Igbo language while the instructors would be successful Igbo business men and women who have excelled in their various endeavours.

In a keynote speech, a former governor of Anambra State, Mr Peter Obi, identified lack of mentorship in the family, lack of proper corporate governance and structure and improper fiscal policy to support businesses as some of the factors militating against sustenance of businesses in Nigeria.

He also attributed the collapse of businesses in the country to a lack of patronage of indigenous goods, and stressed the need for “the right things to be done”.

On his part, the President, Coscharis Group, Dr Cosmas Maduka, advocated for the Igbo apprenticeship system of mentorship for the younger generation, adding that willingness and desire to brave the odds are some of the attributes needed for one to be successful in business.

Earlier in his welcome address, the Director General, Abia State Marketing and Quality Control Agency, Mr Sam Hart, said that efficient structure for continuity is key for the growth and sustenance of a business enterprise, adding that the summit was put together to chart a way forward for the sustainability of businesses in Aba, the economic hub of the South East.

In their separate speeches, the President, Aba Chamber of Commerce, Industry, Mines and Agriculture, Sir Lawrence Obetta, and the Chairman, Aba Sports Club, Chief Jerry Kalu, noted that succession plan is equally key to achieving a sustainable business establishment, ensure economic growth and improve the GDP of the state.