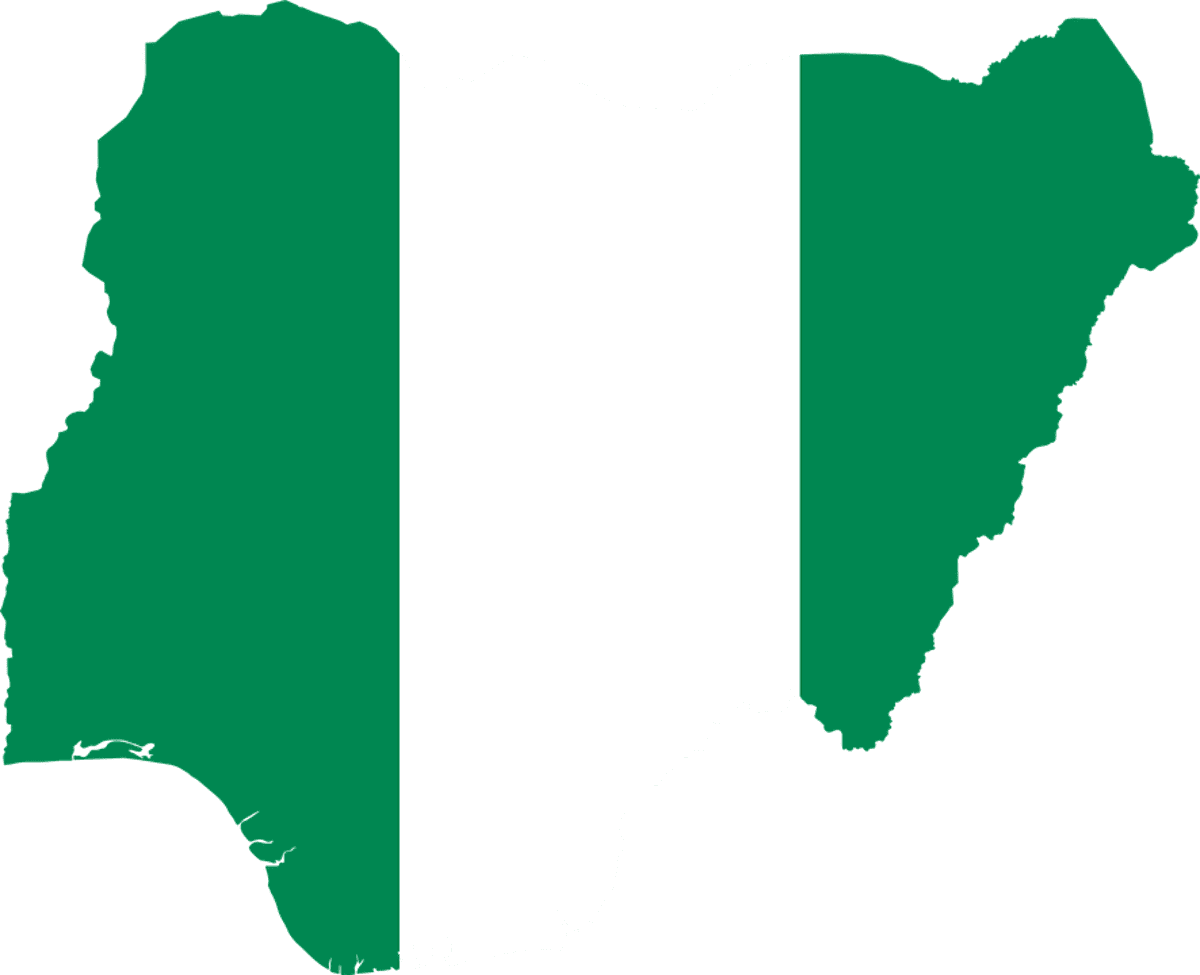 The revelation at last week’s Monetary Policy Committee meeting of the Central Bank of Nigeria that the nation’s economy is experiencing “Stagflation” did not come as a surprise to many.

In the third quarter of 2020, the economy again went into recession, as output declined by 3.62 percent. The GDP had fallen in the previous quarter by a whopping 6.10 percent. The economy managed to exit that second recession with a mere 0.11 percent growth in GDP recorded in the fourth quarter of last year, with an annual growth rate of just 1.92 percent for last year, according to a report in February by the National Bureau of Statistics.

While the economy was entering and exiting recessions, inflation was rising and unemployment soared. Inflation rose from 14.89% in November 2020, to 15.75% in December. By the end of February 2021, the inflation rate jumped to 17.33%. In March, it rose to 18.19, but moderated to 18.12 percent in April. So, the pertinent question here would be:  what is driving the inflationary pressure, if the economy is not growing well?

Inflation is partly a price that an economy pays for growth. That is to say that growth exerts pressure on the price level in an economy. Economists actually say that some level of inflation should be tolerated for the sake of growth. Now, if the economy is experiencing a persistent rise in inflation without the accompanying growth, an answer has to be sought from another source.

This poor performance of the economy is at variance with the sterling rates achieved in earlier years. From 2007 to 2013, Nigeria achieved an average growth rate of 7%.

Since the term “Stagflation” made its debut on the economic policy plane in the late 1960s and early 1970s, it has become an enduring, though rare phenomenon in the management of the economies of nations.

Perhaps a good way to gain an understanding of the concept of stagflation is to examine it from the Semiotic tradition in communication theory. The core factor in semiotics is the Sign, which itself is seen as a stimulus designating or indicating some fundamental condition.

Signs being unusual conditions, attract attention and in doing so, they demand explanation. As a sign, stagflation is a contradictory phenomenon that demands an explication. It’s a combination of two otherwise incompatible features of economic situation.

In its disaggregated form, stagflation is broken down into ‘Stagnation +Inflation’. It is an unusual combination or phenomenon. In normal situations, economic theory holds that these conditions are mutually exclusive in the sense that the two are not expected or supposed to exist concurrently in the same economy.

Its existence, therefore, is a way by which the economic system communicates to its managers that some systemic dysfunctions are going on and by that phenomenon, the system is drawing attention to that.

Surprisingly, it was a politician, not an economist, that coined the term. Iain Macleod, a British economist first coined the term in 1965, while making a contribution in the House of Commons about the situation in his country then. Britain at that time was experiencing a slowdown or stagnation marked by a unique concurrence of high inflation and unemployment. Macleod described the phenomenon as “a situation of Stagflation”.

Despite the above historical background, many people actually hold that the term stagflation began from the 1970s, when the American economy fell into recession. The period 1973 – 1975 was marked in the United States by this uncommon combination of rising inflation and unemployment, with a recession that lasted five quarters.

The major cause of that distortion in the economy was the 1973 oil embargo that led to a quadrupling of the price of oil as OPEC cut its oil supplies to the US.

However, the reality of the Nigerian economy experiencing acute unemployment in the face of hyperinflation and falling output can be explained in part by the rigidities inherent in its structure.

One of the structural factors that predispose the economy to stagflation is the high import dependence.

Some people believe that Nigerians’ penchant for (economists call it Marginal Propensity to Consume) foreign goods is not only unacceptable, but unsustainable.  How does this fuel stagflation? This tendency puts a dampening effect on the local production of goods and services thereby fueling domestic unemployment and the availability of foreign exchange to satisfy our insatiable taste for foreign goods. This in turn puts a negative pressure on the domestic currency.

This is also what economists describe as exporting the country’s jobs to other lands by consuming what they produce there rather than ours and in so doing helping to sustain their production system while the one at home folds up or shrinks.

There is also the challenge of Nigeria’s near-mono export base, with oil still playing a significant role in the country’s export earning capacity.

Crude oil still contributes a significant proportion of our foreign exchange earnings in the region of about 70% of our total foreign exchange earnings. This explains why studies have shown a positive correlation of the growth of our economy (GDP) with the increase in the international price of crude oil. Nigeria still finds itself in the unfortunate situation where “when the oil market sneezes the economy catches a cold”.

This is despite the diversification campaign that has been mounted by various regimes, some of which could just pass for mere politicking.

One then wonders what has happened to the plethora of policies that have been churned out by the government and its agencies.

Indeed, it is hard to say to what extent any observed growth in the economy of Nigeria is due to the battery of economic policies adopted by particular regimes.

Weak institutions also play a role in the contradictory outcomes we have in the economy. Weakness of institutions is a prominent characteristic of developing countries, and because of this, regulatory activities are undermined. This obviously leads to sub-optimisation of results because resources are not allocated efficiently.

However, how much impact this exerts on the economy of any country depends on the political morality, cultural fecundity and generally the seriousness of the particular country’s leadership and of course, the followership.

The above point explains, for instance, why subsidy regimes are difficult to implement efficiently or sustain in Nigeria. Subsidies are a credible means of helping economies or particular industries overcome certain challenges or rigidities depending on the stage of development at which they are. But the experience in Nigeria has been mixed.

We have inefficiencies in the implementation of petroleum and agricultural subsidy regimes, due to the country’s lack of capacity to navigate through the sharp ages of such subsidy programmes.

In the petroleum subsidy programme, for instance, there have been leakages. Some of these leakages were alleged to have occurred through smuggling of PMS through the borders, with the aid, allegedly, of even those who are supposed to check such illegal activities. Similarly, in the agricultural sector, subsidies are known in some cases to have been diverted away from their intended purposes.

Therefore, the existence of stagflation in our economy is likely to persist for a while. The contradictions in outcomes are only but the inevitable results of the underlying system.