Chief Sunday Dare, the Minister of Sports and Youth Development, has confirmed the sack of the Director-General of the National Youth Service Corps (NYSC), Brigadier-General… 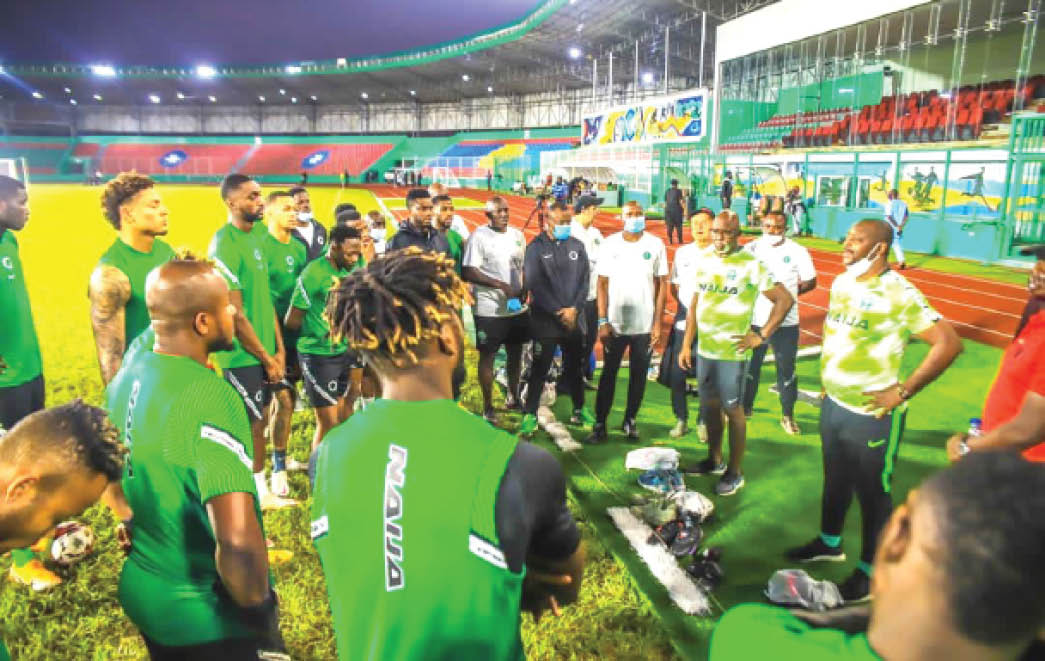 Chief Sunday Dare, the Minister of Sports and Youth Development, has confirmed the sack of the Director-General of the National Youth Service Corps (NYSC), Brigadier-General Mohammed Fadah.

He gave the confirmation Friday morning after various online platforms had on Thursday evening broken the news of his disengagement from the NYSC.

The minister, while reacting to a message inquiry earlier sent to him, in the early hours of Friday, simply said: “yes”.

A presidency source had said there was an indication that the NYSC DG’s days were numbered when the minister expressed reservations about his attitude.

Sports federations tasked on self funding

“The minister of sports had cause to complain about his attitude to some big men. I knew he was not going to last,” the source said.

Daily Trust learnt that the former NYSC boss had been instructed to hand over to the most senior official of the corps, who will run it on acting capacity until a new Director-General is appointed.