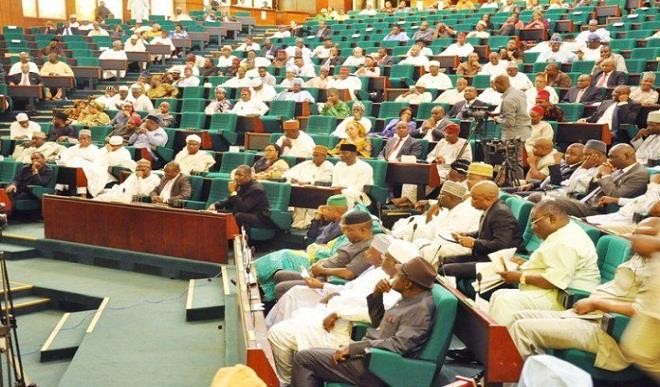 The Peoples Democratic Party (PDP) lawmakers in the House of Representatives are now free to support candidates of their choice for Speaker in the incoming 9th Assembly, a statement by the party’s caucus has said.

The statement, signed by the House Minority Leader, Leo Ogor (PDP, Delta), said the party’s directive to its members was in furtherance of democratic ethos and national interest.

“While the nation looks forward to the inauguration of the 9th Assembly, the PDP Caucus is leaving no stone unturned in furtherance of its determination to  decide the final outcome of the ongoing contest for the leadership of the 9th House, in ways that would  ensure that the peoples’ ultimately prevails.

“While we further our unflinching commitment to the ethos of democracy and national interest, the PDP House Caucus has endorsed its members’ decision to work with speakership aspirants from the ruling party.

“This allows all our members the freedom to attend meetings; participate in campaigns, as well as strategy sessions and other activities of speakership candidates of their choice.

“While the Caucus has taken the decision with clear focus on national interests and strategic goals of our party, we are not unaware that a few may decide to go overboard, thereby nibbling dangerously at the carrots dangled before them without heeding appropriate guidelines,” it stated.

Daily Trust recalls that both parties struck a deal few days ago, which allows the main opposition party to support the ruling party for Speaker in return for undisclosed political benefits.