Speakership: I regret letting Gbajabiamila down in 2015 – Rep Jibrin

A member of the House of Representative and Director-General of Gbajabiamila/Wase Speakership Campaign Council, Abdulmumin Jibrin (APC, Kano), has declared that he “regrets letting down”… 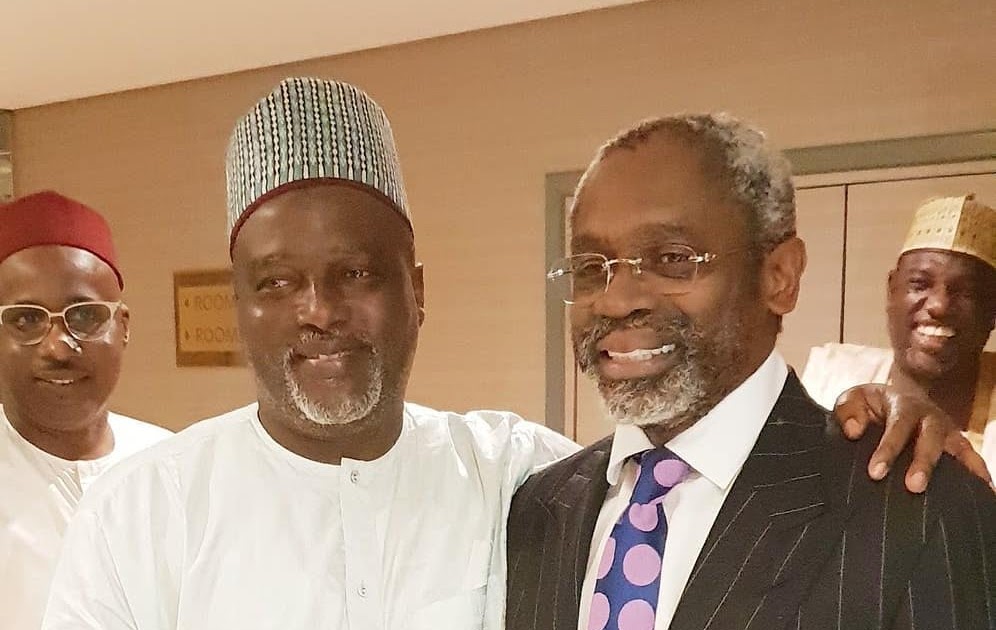 A member of the House of Representative and Director-General of Gbajabiamila/Wase Speakership Campaign Council, Abdulmumin Jibrin (APC, Kano), has declared that he “regrets letting down” the House Leader in his ill-fated speakership bid in 2015.

Jibrin, who stated this at a world press conference held by the council in Abuja on Wednesday, added that he had since repented and rejoined forces with the Lagos lawmaker who is currently seeking to lead the 9th House.

“I want to say that we, including myself, let Femi down in 2015. Yes, I was among those who let him down at the last minute but I have since repented.

“By God’s grace, by June 11, Femi and Wase would become the Speaker and Deputy Speaker respectively, especially as Yakubu Dogara ceases to be Speaker after tomorrow, Thursday, June 6,” Jibrin said.

He further decried the “campaign of calumny” ‎being mounted by some disgruntled lawmakers against Gbajabiamila’s bid, saying the Lagos lawmakers had never been convicted anywhere, either in Nigeria or elsewhere.