South-South forum decries delay in confirmation of NDDC board nominees

The South-South Emerging Leaders Forum (SELF), has decried the delay in the confirmation of the Niger Delta Development Commission (NDDC) board nominees. President Muhammadu Buhari… 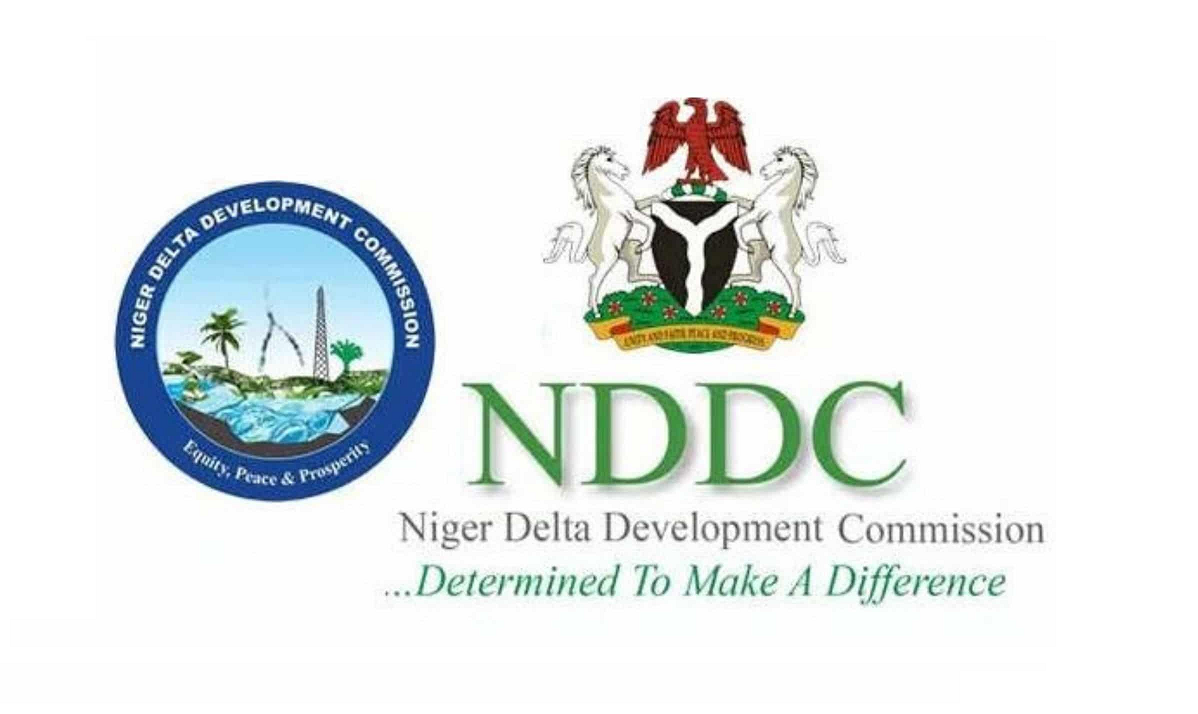 The South-South Emerging Leaders Forum (SELF), has decried the delay in the confirmation of the Niger Delta Development Commission (NDDC) board nominees.

President Muhammadu Buhari had nominated and forwarded some names to the Senate for confirmation into the NDDC board but the Red Chamber is yet to do the needful which the South-south forum finds strange.

The group alleged that some Senators in collaboration with a certain serving Minister might be working to frustrate the confirmation of the board member nominees.

The forum, however, vowed to resist all forms of injustice by some interests against the Niger Delta region.

In a statement released in Abuja, the forum’s national coordinator, Barr Benjamin Kwalowei, said the plot is to arrange an extension for the current head, pass the budget and raise money through the Commission to prosecute elections in some Niger Delta states.

The forum comprises of various professionals from the region, however, called on the presidency to keep tap of the development and not allow “few selfish individuals to destroy the legacy of peace and tranquillity President Muhammadu Buhari planned to leave behind in the Niger Delta.”

The statement also urged leaders and elders from the South-south region, irrespective of their political parties, to speak up against the delay by the Senate to confirm the nominees of the President into the NDDC board.