Sources within the Federal College of Forestry Mechanisation (FCFM), Kaduna, have told Daily Trust that the school management contemplated shutting down the institution after last… 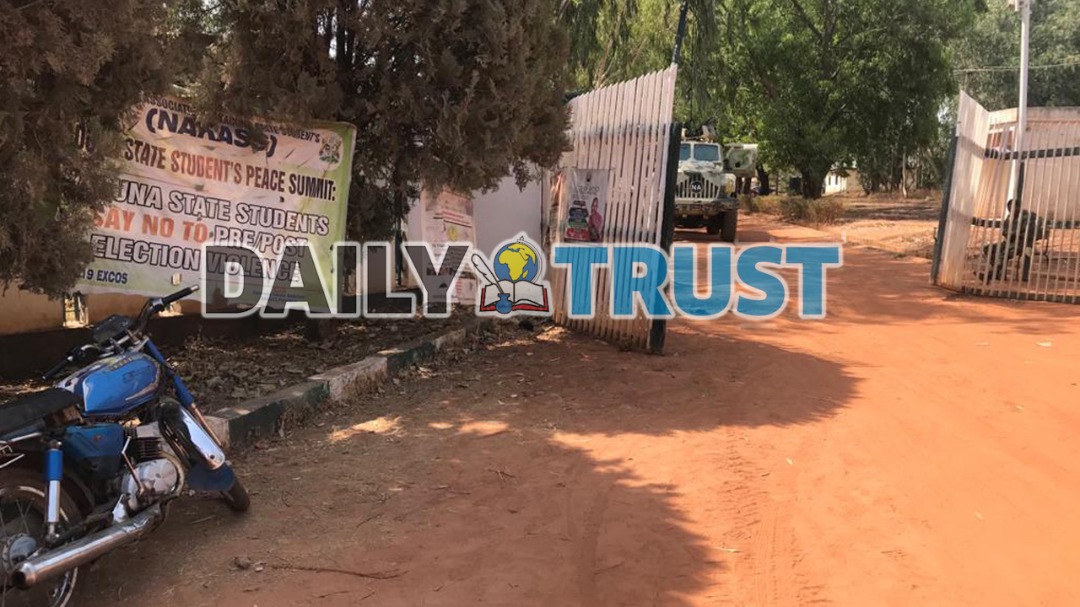 Sources within the Federal College of Forestry Mechanisation (FCFM), Kaduna, have told Daily Trust that the school management contemplated shutting down the institution after last week’s invasion of the Federal Airport Authority of Nigeria (FAAN) quarters.

At least 12 persons were abducted after gunmen breached the security at FAAN quarters which is along the Kaduna airport road, on Saturday, 6th March 2021.

Dr. Usman Mohammed Bello, Provost of the school where students were kidnapped on Thursday night, was said to have suggested the idea of shutting FCFM but security agents reportedly allayed his fear.

“The school management had considered shutting down campus but we were assured of an airtight security especially since we are just opposite the Nigeria Defence Academy (NDA),” the source said.

He said some of the students were reading in classrooms when the gunmen arrived on Thursday night.

“The students were getting ready for their exams which was scheduled for next week so some of them were reading while others were asleep.”

When contacted, the Provost declined comments, saying the Kaduna State Government will give periodic updates on the situation.