Another son of Fati who was also said to be sleeping with her, is said to be at large.. 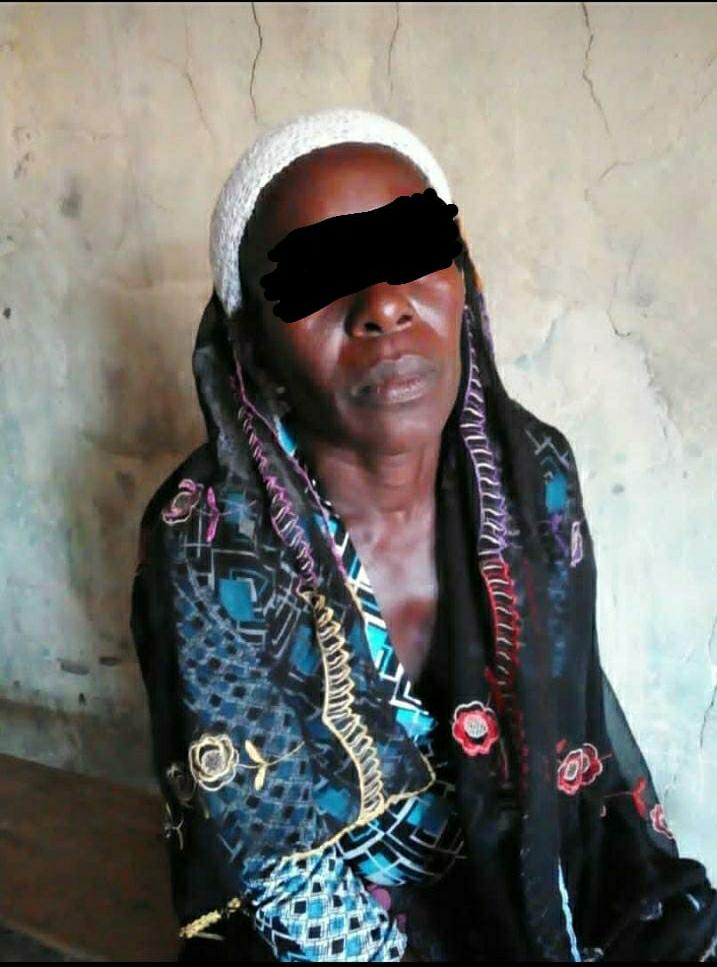 Sun, 12 Sep 2021 18:24:49 WAT
The Kwara State Command of the Nigeria Security and Civil Defence Corps (NSCDC) has arrested a woman and her son over alleged incestrious relationship.
The incident, which happened in Kaiama Local Government Area of Kwara State, has already produced three children.
The mother, Fati Sime and her son, Adamu Sabi Sime, relocated to the community from Benin Republic.
Another son of Fati, who was also said to be sleeping with her, is said to be at large.
Confirming the incident to Daily Trust in Ilorin on Sunday, the Spokesperson of the Kwara State NSCDC, Babawale Zaid Afolabi, said the mother and her two sons have been handed over to the Nigeria Immigration Service for further background checks because they lacked the necessary papers to stay  in Nigeria.
“Yes, the case is true. It was reported to us last Thursday by one Mallam Bandede, the district Head of Mosne Community in Kaiama.
“When our operatives in Kaiama got there, we discovered that the mother (Fati) has three children for Adamu Sabi, her biological son.
“Further check revealed that the younger brother of the accused , who was also confirmed to be sleeping with the mother, is now at large,” Babawale said.
Some of the residents in Kaiama, who spoke on phone with our reporter on Sunday, expressed shock over the incident.
They called on the immigration service to always carry out diligent checks in profiling foreigners who are migrating into the country.