The troops attached to Operation Hadarin Daji have neutralized some terrorists at Yar Tashar village in Maru Local Government Area of Zamfara State. The terrorists… 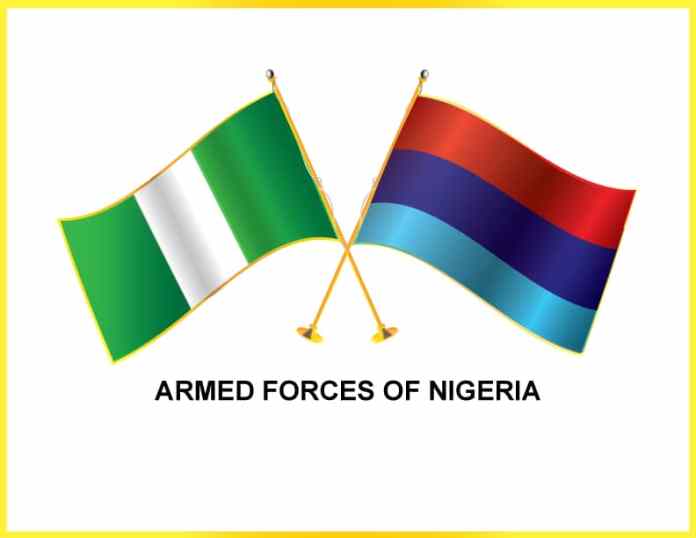 The troops attached to Operation Hadarin Daji have neutralized some terrorists at Yar Tashar village in Maru Local Government Area of Zamfara State.

The terrorists were reportedly killed while trying to harvest farm produce at the village.

The troops also killed a notorious bandit kingpin identified as Bada who was said to have attacked the village market and killed some farmers before he started harvesting their produce.

Defence spokesman, Maj.-Gen. Musa Danmadami, in a statement on Monday, said the troops recovered one motorcycle, some weapons and other valuables from the adversaries.

He said the troops had been charged to maintain the same tempo in stopping enemies from bringing the nation down, calling on the general public to avail troops with credible and timely information on criminal activities.

He said the troops responded to bandits’ attack on Gamraki village, Kwatarkwashi District of Bungudu Local Government Area of the state where they engaged the terrorists who had kidnapped two locals.

He said: “Troops discovered and engaged bandits who had kidnapped two locals. Troops engaged the bandits, rescued the kidnapped victims, neutralized 1 bandit while others fled with gunshot injuries. Troops recovered 1 AK-47 rifle, 1 magazine, 2 rounds of 7.62mm special among others.