From Yusufu Aminu Idegu, Jos A widow, Sa’adatu Sabiu, has told a federal high court Jos that her husband,  Sadiq Adamu Karafa, was tied like… 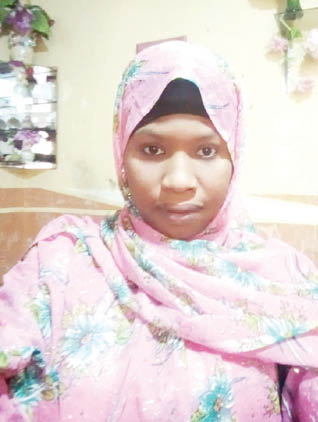 A widow, Sa’adatu Sabiu, has told a federal high court Jos that her husband,  Sadiq Adamu Karafa, was tied like a goat and tortured to death by soldiers attached to Operation Safe Have in Jos.

The widow who appeared in court to give evidence before the federal high court Jos said she had suffered psychological trauma as a result of the death of her husband.

According to Sa’adatu, “My late husband was a taxi driver and he was arrested at Tomato market along  Faringada, of Jos North local government of Plateau state while returning to the house from work and instead of handing him to the police, the army preferred to take the law into their hands. They flogged him until he died.

“I don’t know from where the soldier obtained his power from to kill unarmed civilian who was going about his legitimate duty as a taxi driver,’’ she added.

After taking her oral evidence, Justice Musa Kurya, adjourned the hearing of the case to March 15, for the defense counsel to cross-examine the widow over her testimony.