Sola Sobowale: I took my kids to study abroad due to ASUU strike 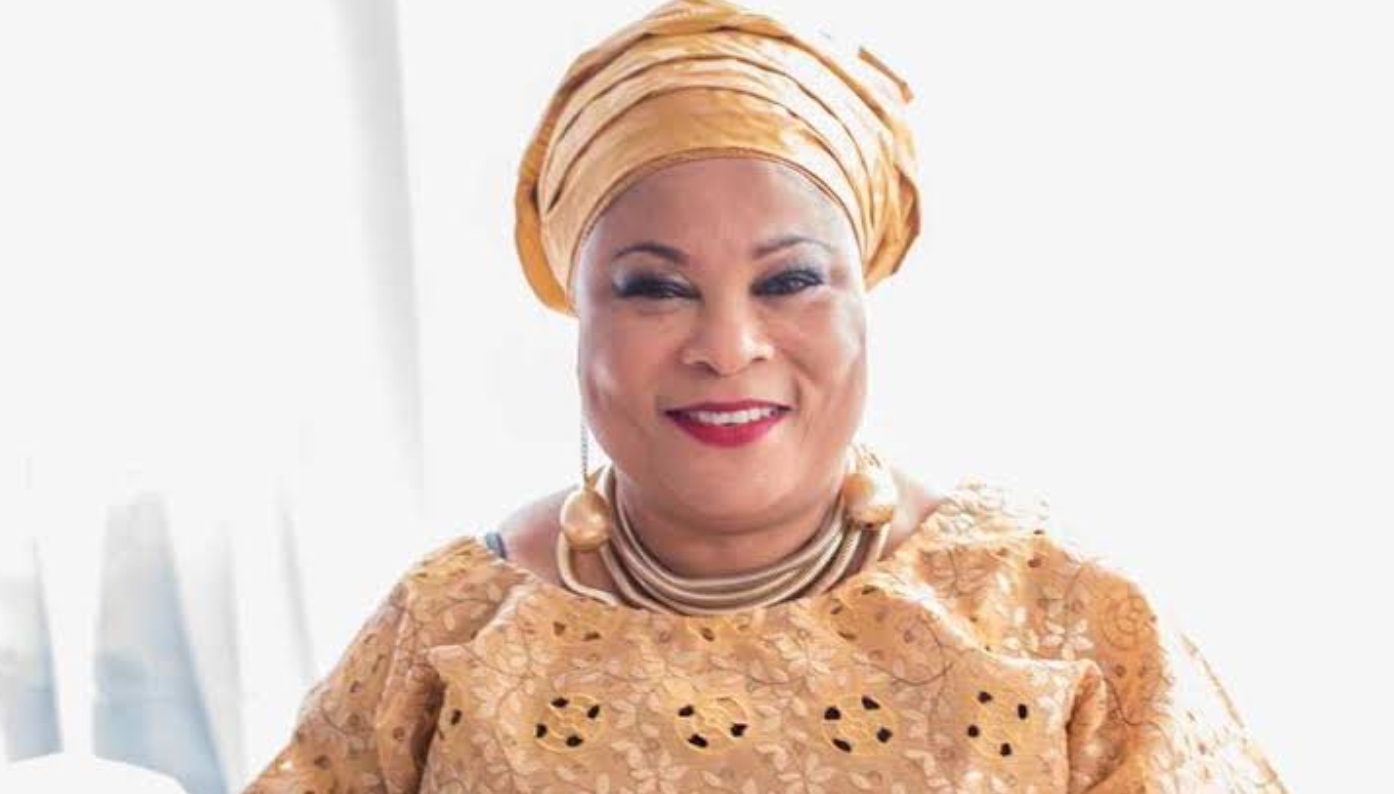 Nollywod Actress Sola Sobowale has narrated how she took her kids to study in the UK due to incessant strikes by the Academic Staff Union of Universities.

Also, the King of Boys star recounted her ordeals in life as she also explained why she had to leave her well-paying job in Nigeria for the UK.

The movie star who began her story by shedding some tears explained how important her kids and their education were to her, she also revealed that her father was a principal while her mother was a headmistress.

She said, “Children are not asked to be born. The moment you decide that you want to have children, then you must be ready to take full responsibility for those children. They are beautiful creatures, you don’t bring them into this world to suffer, you don’t bring them into this world for anybody to take care of them, you brought them, then stay with them and do the work. I had my children.

“My father is a retired principal, and my mother retired as a headmistress may their souls rest in peace, I know what they did for me and my siblings and I know what is called education, that is the only legacy you can give your children.”

Sola Sobowale in an interview with Chude Jideonwo further explained how she had wanted her kids to attend Nigerian federal universities but got discouraged due to the frequent ASUU strikes.

She said, “I know the universities, I know how they select people, and I looked and I said so my children would either go to university in Ife, University of Ibadan or Lagos, but unfortunately, today strike, tomorrow strike so the course of three years, they end up using six years, so I said, no, if I can be paying this much in primary and secondary, I’m not going to throw that in University so let my children leave Nigeria and that was why I moved my children from Nigeria to London.”

Still reminiscing about her life, Sobowale recounted how she left her good-paying job in the Nigerian film industry for menial jobs in the United Kingdom.

“At a point, I was practically living in Enugu because I shot a movie, ‘Christ In Me’, after the movie the fame came. So I was given another job. Eventually, I got over 10 movies so I was stationed at Enugu. And in one location I spent one week. In that one week, I was on N800,000 and that was in the year 2000.

“So like that, when coming back to Lagos, I had over N5 million within how many months, the money was blowing. So I left that for 7 pounds per hour jobs in England. Then before I could make 1000 pounds I have to work extra hard. There is nothing this woman cannot do because I know what is called dignity in labour. I will sweep anywhere so far it will put food on my table, cloth on my children, and shelter on my head.

The actress continued, “I swept, cooked, washed, mopped, cleaned offices. Yes, I did all those. The other thing is I wasn’t sleeping. On the train or bus, I make sure I wear my uniform with the name of the company like that.

“Then you hear Nigerians say ‘She isn’t the one’, ‘Sola Sobowale, no she isn’t the one.’ I will then tell them it is me, my name is Sola Sobowale, so they will ask what I’m doing here and I ask them the same question. I made a lot of friends. Now, I’m happy because it’s now history.

“I went back to England and noticed the kids lack motherly touch. Then I moved to England and forgot stardom. Now, all of them are working and now they appreciate me for my sacrifice and asked me to go back to what I know how to do best so that is why I’m back in Nigeria.”

Sola Sobowale has been in the movie industry since the late 1900s, she had her massive recognition in 2001 in the drama series Super Story: O father, O daughter. The Nollywood actress has also produced and directed several movies, among which is the popular movie “King of Boys”, a movie which won three awards, among which was the award for Best African Movie on the African Entertainment Award in the USA.