Each month 5,000 Nigerians travel abroad seeking medical attention. This amounts to expenses totalling $1b annually. However, a recent update indicates that Nigerians spend $3b… 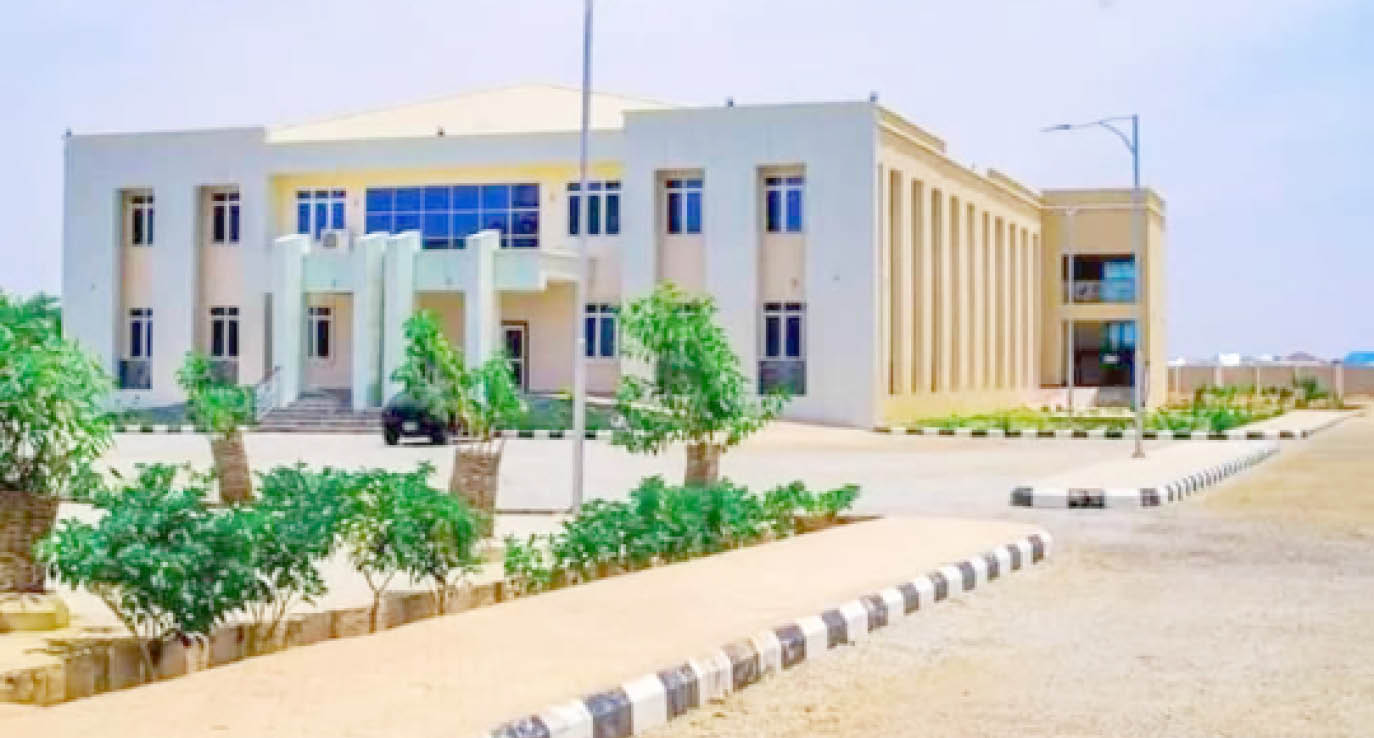 Each month 5,000 Nigerians travel abroad seeking medical attention. This amounts to expenses totalling $1b annually. However, a recent update indicates that Nigerians spend $3b each year in India alone on medical tourism. While abroad they not only pay for medical attention, they are accommodated in hotels and purchase meals from restaurants, in addition to other payments such as transport and contingencies. In most cases many have to return to the foreign hospital for additional check-ups. In sum, the huge population gives a boost not only to the medical institutions, but to the travel and hospitality sector in those countries. They help to build foreign economies and this has been going on for many years. One curious detail deserves mention here: In the 1970s the Saudi Royal family used to frequent the University of Ibadan in Oyo state for medical attention. This sounds like a long time ago.

The wheel has come full circle and things are changing. Effort is now on to provide first class service locally, and to redirect the population of Nigerians which has been moving outwards.  A multibillion Naira medical diagnostic centre was commissioned in Sokoto on Wednesday, December 1, by Dr. Ifeanyi Okowa, Governor of Delta state, assisted by Governor Aminu Tambuwal, Alhaji Muhammad Sa’ad Abubakar III, the Sultan of Sokoto, and other government dignitaries as well as officials of the Nigeria Medical Association (NMA).

Located along the airport road, the N3.2billion centre is poised to halt the movement abroad by many Nigerians seeking medical attention in countries such as India, UK, USA, Saudi Arabia and Germany. A teaching hospital is also under construction within the same axis of Sokoto, which means that the airport area of the ancient city will become a medical hub of sorts as the years pass. The diagnostic centre will cater to patients from Nigeria. It will also have regional significance as it will cater for nationals from the republics of Benin and Niger. The combined effect of these –with massive impact on transport, hospitality and health sectors etc –will give uplift to the internally generated revenue (IGR) of Sokoto a few years down the line.

“A staggering number of Nigerians seek health care services abroad, it has been reported that 5,000 Nigerians travel overseas for medical treatment monthly, with an estimated bill of over $1billion annually. This has been as a result of non-availability of advanced health care technology in our health facilities,” states Dr. Ali Inname, Commissioner for Health, Sokoto state in a press release issued ahead of the commissioning.

Speaking during the event proper which was gently bathed by the early evening sunshine, Inname stressed that the commissioning is an “important milestone in our determination to positively transform the lives of our people in all facets of human endeavour.” He adds that the centre will reduce the suffering of patients that have to travel abroad in search of reliable diagnostic services.

In an earlier communication, Inname stressed “There are 860 public and private health facilities in Sokoto state. For this number of health facilities to provide effective services for a population of 5 million in the state, they must adopt advanced technologies that are used globally.” He draws attention to the fact that the facility is world-class and a milestone in the history of medical diagnosis in Nigeria.

The Sultan of Sokoto, Ahaji Sa’ad Abubakar III gives a background to how the idea of the diagnostic centre emerged. His words “A few years ago I hinted  to the Governor of Sokoto state on the need for us to have a centre of excellence to take care of our numerous health challenges in this part of the country, and the need to have a synergy between the Sokoto, Kebbi and Zamfara governments.” He explained that the centre will help the people and stop the lengthy trips to foreign countries for medical diagnosis.

The Sultan gives a suggestion on how the hospital could help the poor and vulnerable who may not be able to afford the fees. His words “I propose a big basket managed by reputable Nigerians, so that somebody who has no money to bring him to the centre can be given prompt attention without paying, because somebody else had paid for him.”

The facility, with state of the art medical equipment, has a Radiology Unit, Laboratory Unit, Out-Patient Clinics, Dental Unit, and ENT Unit. It will offer a variety of services, including medical investigations, Radiological Investigations, and Laboratory Investigations. It also has extensive capacity for MRI, CT scan, Fluoroscopy, Digital X-ray, Mammography, Chemical pathology, Histopathology, Microbiology, and Hematology.

Dr. Ifeanyi Okowa, himself a medical doctor, commissioned the centre and was full of praise for Governor Aminu Tambuwal. According to Okawa, the centre is a “project for the people and a project that the people will cherish long after you have left the government as Governor. You have always believed in your people and the people of Nigeria.” He too makes a point about access to the hospital by the poor and the vulnerable. Hear him: “There are some of our people that may not be able to afford the services here, so there is the need for us to think of how to ensure that none is left behind, if they require the services of this centre.”

The centre which saw N824 million spent on construction and N2.4 billion expended on equipping the project, has provision for ECG, Echocardiography, and Vascular Doppler, Gastrology, Endoscopy, Neurology and EEG.  Meanwhile, Medical Consultants, medical officers, laboratory scientists/technicians, nurses and other personnel required for the smooth running of the centre are being hired.

Governor Aminu Tambuwal recalls that the diagnostic centre is a product of his regular consultations with the Sultan of Sokoto. On support to the vulnerable who may need to access the hospital, he states “We will come up with a fund where government will contribute, members of the business community, and well-meaning Nigerians can contribute, to subsidise the services that are going to be rendered to indigent people at the centre.”

In a few remarks Tambuwal points out “I encourage all of us to leave out politics after elections, and concentrate on providing good governance to our people, because that is what our people are yearning for and asking for.” He states that before long the hospital will generate revenue not only for itself, but to Sokoto state as well.

The Sokoto state government designed constructed and equipped the new Advanced Medical Diagnostics Centre to provide high-quality cutting edge medical diagnostics services available to any other place in the world. This is another giant project out of Sokoto which was carefully prepared with hardly a mention in the media, during its years of construction.

Dr. Inname concludes “The overall objective here is to provide healthcare services for our people and make Sokoto a hub for medical tourism, so the services provided by the centre are designed in such a way that they are affordable to the people.” For efficiency, the centre will be managed by Healthfield Medical Services Ltd, through a public-private partnership model.