Sokoto, not so polarized by partisan politics until 2019 poll – Sultan

The Sultan of Sokoto, Muhammad Sa’ad Abubakar, on Tuesday lamented that the state has never been as polarized as the fallout of the 2019 general… 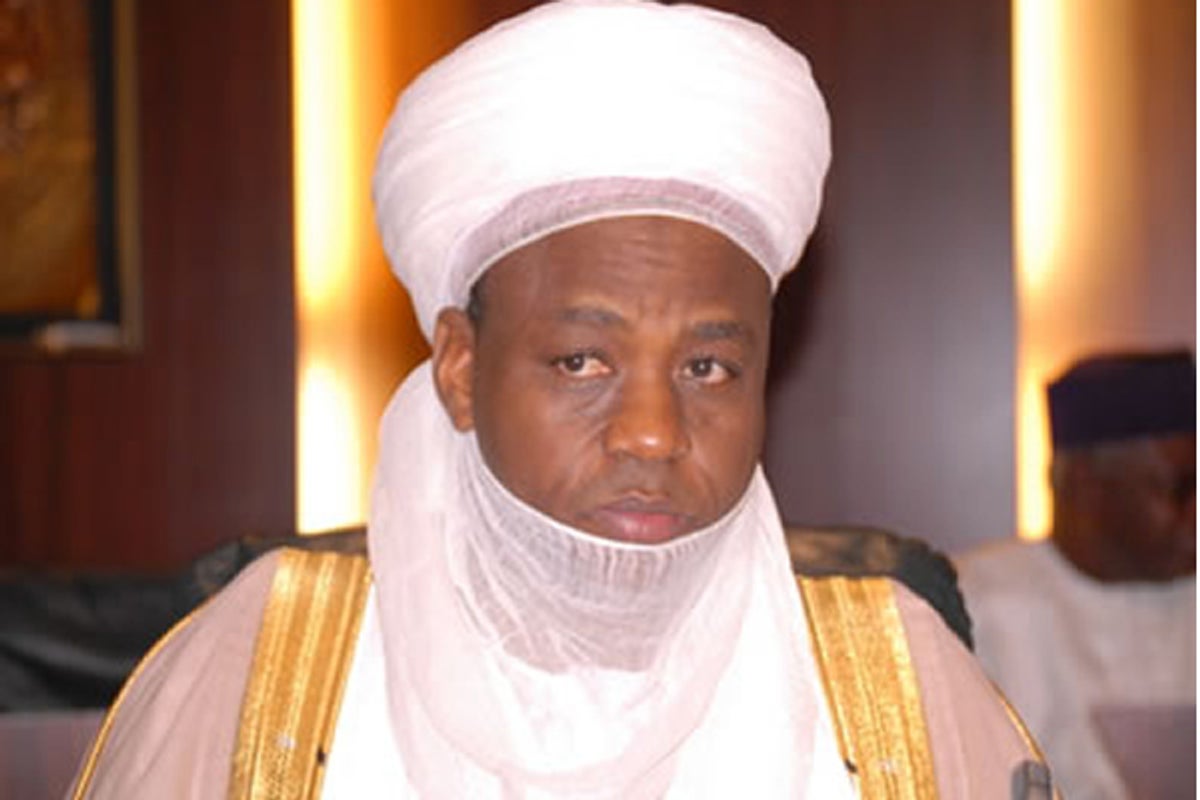 The Sultan of Sokoto and President-General of the Nigerian Supreme Council for Islamic Affairs, Muhammad Sa’ad Abubakar.

By Rakiya A. Muhammad and Abubakar Auwal, Sokoto

The Sultan of Sokoto, Muhammad Sa’ad Abubakar, on Tuesday lamented that the state has never been as polarized as the fallout of the 2019 general election, leading to division even among family members.

“There has never been a time in the history of our state that contentious politics almost crippled it like this one that was laid to rest by the Supreme Court,” he said.

The monarch stated this when Governor Aminu Tambuwal paid him a courtesy visit at the Sultan’s Palace in Sokoto.

He noted that the election had pitched brother against brother, friend against friend and neighbour against neighbour, which was very wrong.

Sultan pointed out the need to join hands and rebuild the communal spirit for which Sokoto state was renowned.

“We should not see politics as do or die affairs and think that you must always get what you want.

“Power belongs to Allah. Anyone who gets it should be magnanimous and he who losses must not drag unnecessarily,” he said.

He however cautioned members of the ruling PDP against using provocative words in their victory celebration.

He described the palace as home to all, assuring that the Sultanate Council would continue to give advices, solicited or otherwise to all the leaders in the state.

In his remarks, Governor Tambuwal called on the people of the state to remain united in pursuance of the collective good of all.

He invited all the people of Sokoto state, irrespective of party affiliation to work closely with his government for further development of the state.

Tambuwal assured that the government would continue to place premium on societal reorientation, investment in education, health and every developmental stride possible.

In a separate interview, the state chairman of PDP, Alhaji Ibrahim Milgoma, assured the people of the state of more developmental projects now that the legal tussle was over.