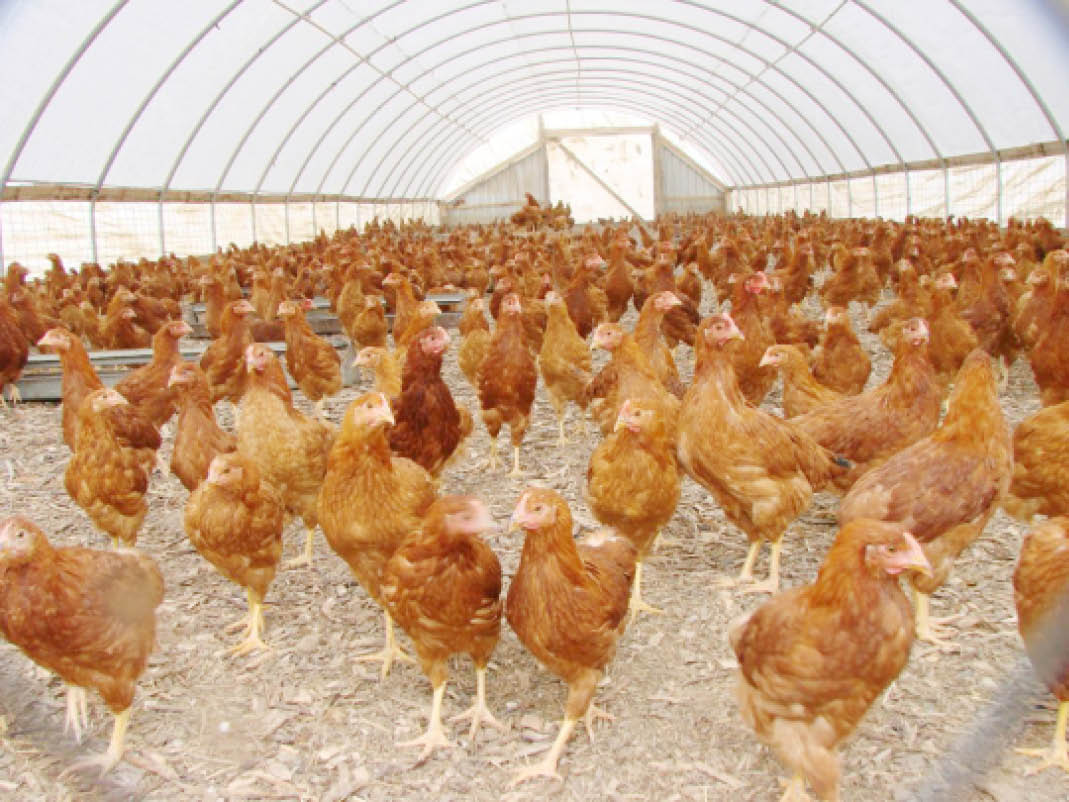 Sokoto State government has started the disinfection of poultry farms and has revived diseases reporting desks to tackle a possible spread of bird flu to the state.

Commissioner for Animal Health and Fisheries Development, Prof. Abdulkadir Junaidu, made the declaration in Sokoto on Wednesday when he spoke with newsmen.

Junaidu said while no case of bird flu had been reported in the state, reports reaching it from across the country and from neighbouring states necessitated the steps taken.

“Twenty-seven states and 85 local government areas are already affected across the federation in 382 outbreaks leading to the destruction of 1.8 million birds.

“Bird flu is a disease of public importance with serious economic implications,’’ he said.