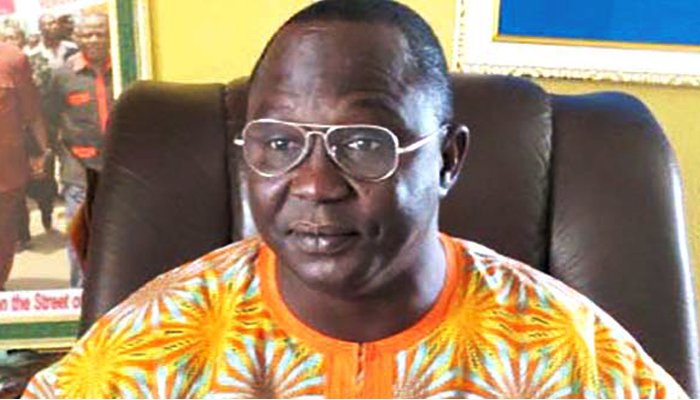 Wabba, who is also the president of Nigeria Labour Congress (NLC), spoke at the opening of the 5th International Trade Union Confederation (ITUC) congress holding in Melbourne, Australia, with the theme ‘A New Social Contract’.

According to him, the preamble of the Constitution of the International Labour Organisation (ILO) says universal and lasting peace can be established only if it is based on social justice.

“The paucity of social justice in our world is a major contributor to the tensions, upheavals, vices, and violent conflicts in many countries.

“There was no justification for this as just 0.25 per cent of the global Gross Domestic Product (GDP) would close the social protection gap.

“In order for the future of work we are building to be sustainable, we must pay attention to equality and inclusion. Care work must be paid for.”

According to him, all the other cardinal pillars of it revolve around jobs, not just any kind of job but decent jobs.

“We must continue to demand and work for participatory plural democracy in countries where military rule has been established and where pseudo- democratic governments have been contrived.

“Also, our calls for the respect of human and trade union rights in all conflicted countries must remain loud, strong, and consistent.” (NAN)