The Rotary Club of Naraguta, District 9125, on Saturday promised to construct and equip an additional laboratory in Zamko Medical Centre, Langtang, Plateau, to reduce… 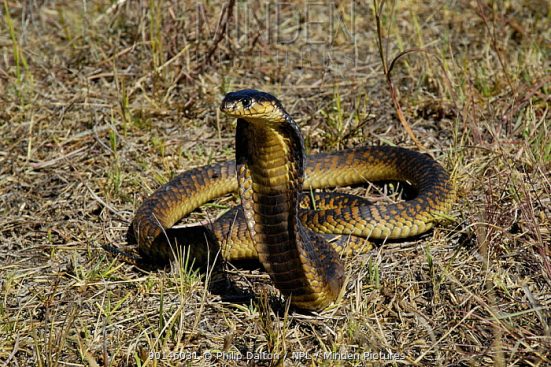 The Rotary Club of Naraguta, District 9125, on Saturday promised to construct and equip an additional laboratory in Zamko Medical Centre, Langtang, Plateau, to reduce the numbers of casualties of snake bites.

The Rotary Club of Naraguta also promised to donate 10,000 doses of anti-snake venom to the medical certre.

Mr Kingsley Orukpe, the Past Assistant Governor of Rotary Club, District 9125, made the promise while unveiling these projects in Jos.

He said the project was to alleviate the hardship being experienced by the people in the area and build its capacity to cater for the health needs of the people.

Orukpe presented the proposed projects of the club, during the investiture of the 35th President of the club, Dr Ayodele Adewole for the 2019/2020 rotary year.

“The medical centre has a capacity for 50 patients and a 30-bed space on the floor, but it does not have the corresponding facilities to cater for their medical needs, especially for snake bites.

“The centre is serving people in Wase, Langtang North and South LGAs from Gombe and Taraba states.

“The anti-snake venom for carpet viper snakes that kills easily are scarce and only produced in Liverpool and Costa Rica,“ he said.

He said other projects to be executed were the renovation of Local Government Education Authority (LGEA ) school in Kunga village, Naraguta community and the construction of an advocacy pavilion at Jos University Teaching Hospital to fight against polio.

“We hope to generate fund through contributions from our members and donations from well-wishers today to execute the projects,” he said.

Earlier in his remarks, Dr Ayodele Adewole, the installed President pledged his commitment to serve humanity, saying that it was the core mandate of Rotary club.

“Members of rotary support and share humanitarian values as entrenched in our organisation’s objective,” he said.

News Agency of Nigeria (NAN), reports that the hospital is situated in Langtang North Local Government Area (LGA), where 430 cases of snake bites was recorded in 2018.

NAN reports that members of the House of Representatives, Nicholas Garba, Gideon Gwani, Yakubu Abdullahi and three others were presented with awards during the investiture, for their humanitarian service and excellent representation at the National Assembly. (NAN)