By Sani Saleh Chinade & Dalhatu Liman, with agency   The 241 RECCE Battalion of the Nigerian Army in Nguru, Yobe, on Saturday dismissed John… 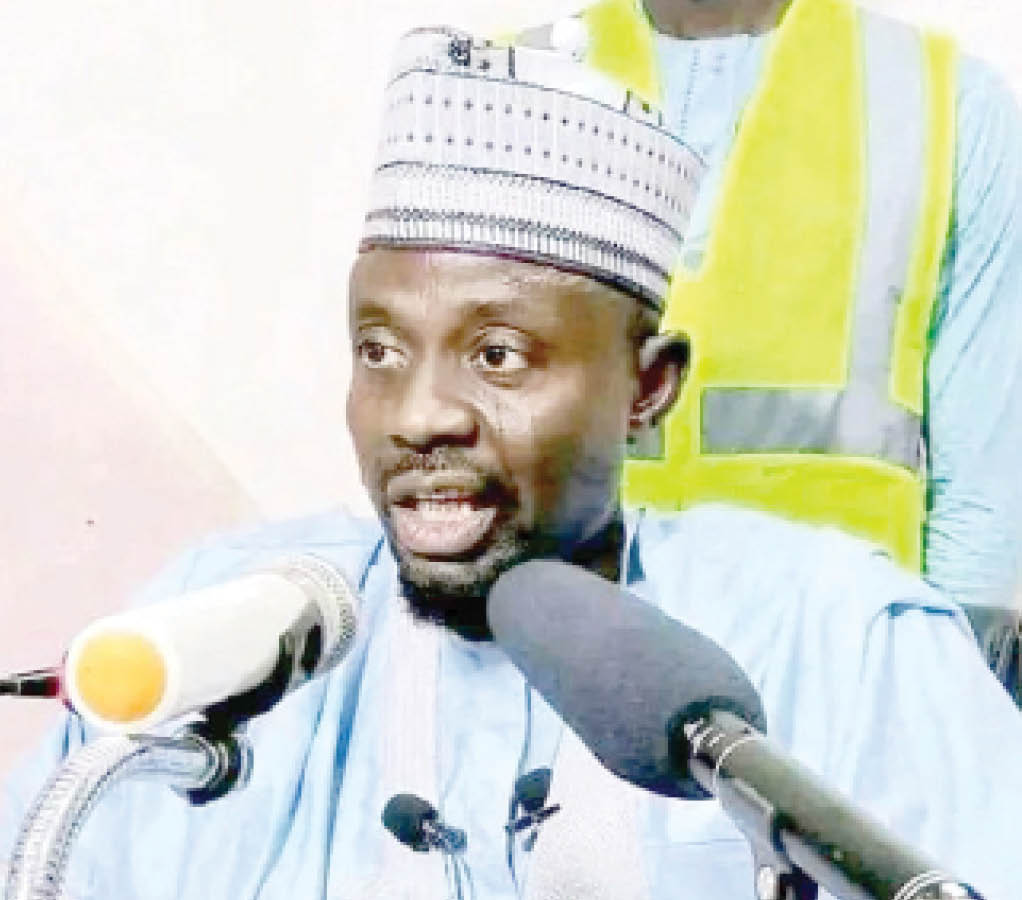 The 241 RECCE Battalion of the Nigerian Army in Nguru, Yobe, on Saturday dismissed John Gabriel and Adamu Gideon who allegedly killed an Islamic scholar, Sheikh Goni Aisami, along Nguru-Gashua road in Yobe.

The assassination of the renowned Islamic cleric, stirred angst among the populace in Yobe State, as well as the Muslim community in the country, with Islamic groups calling for investigation and punishment of the suspects.

We won’t merge with any party – SDP presidential candidate

President Muhammadu Buhari had also joined in mourning the cleric as he gave army authorities order to ensure justice for the deceased.

Acting Commanding Officer of the battalion, Lt. Col. Ibrahim Osabo, informed newsmen of the decision shortly after the suspects were de-kited in Nguru.

News Agency of Nigeria (NAN) reports that the suspects were reduced from Lance Corporal to private soldiers before they were dismissed.

“You are all aware of what happened a week ago where the two service personnel of this unit went out and committed the atrocity and the Nigerian Police personnel arrested them.

“Thanks to Almighty Allah we are able to do the needful. We initiated a military police investigation together with the Nigerian Police.

“The outcome of the investigation gave us the latitude to sanction the suspects accordingly and they are now officially dismissed regiment from the Nigerian Army,” Osabo said.

He added that the dismissed men would be handed officially to the Nigeria Police to face civil prosecution.

“We are taking them to our Sector Headquarters in Damaturu, the Sector Commander will then officially hand them over to the Nigeria Police to face civil prosecution. They no longer represent the Nigerian Army,” he added.

The Commanding Officer condemned their actions and said it was not a true reflection of the conduct of Nigerian Army personnel.

“I want to assure you that we are law-abiding citizens and we are ready to dispense justice on anybody who is found wanting, irrespective of position or rank,” he also said.

The eldest son of the murdered cleric, Usman Aisami, while speaking with one of our reporters explained the devastation the family went through when they got the news of the cold-blooded murder of the cleric, as he called on all well-wishers to join hands in search of justice for them.

“When we heard that our father was assassinated, there was confusion, but we tried to muster self-composure. The family was indeed traumatised. We resorted to praying for Allah to bring us succour,’’ he said.

Recalling the life of his father, the 27-year-old son said the late cleric “was a very responsible father who always encouraged us to be good and responsible people in all facets of human endeavour. We are praying that Allah would have mercy on his soul and admit him into highest paradise because he left a good legacy behind.

“We are calling on the governor of Yobe State, Mai Mala Buni, the federal government, the military, police authorities and other security agencies, right groups, both national and international, as well as individuals to join us in fighting for justice. We will never rest until justice is served for our father’s blood.”

He was born in 1968 at the Lawan Fannami area of Gashua. He had his primary school education at Babuje and proceeded to Jakusko for secondary school.

He stuck to theology until when he started tafseer (exegesis Quran) in Gashua. After he committed the whole Quran to memory, he traversed many aspects of Islamic theology, while educating Muslims in those aspects. I grew up watching Malam tutoring, and I am more than 40 years old.

He was one of the people who propelled the Jama’atu Izalatil Bidi’ah Wa Iqamatis Sunnah (JIBWIS) sect in Gashua, Yobe State. He left two wives and 12 children behind.

You said the late Sheikh was one of the frontrunners of JIBWIS, how was his relationship with other Islamic sects?

He had warm and cordial relations with the other Islamic sects, including the Christian community.

How do you feel about his murder?

It is a colossal loss for the whole family. Although we are not less than 40 households in the family, Malam would always render financial and sundry support to all of us. Therefore, his demise is akin to the fall of an iroko tree. The loss is not only for the family but the people of Gashua. It is irreplaceable.

Our family made a huge fame out of his self-worth, and to the best of my knowledge, he would always honour either wedding or religious invitation.

We are indeed hurt, and we will never let the blood of our brother go in vain. We demand justice from the government since we could hear that security operatives had arrested the alleged assassins of Malam.

What can you say about the murder of your friend, Sheikh Goni?

Allah (SWT) is the one who created Malam and he took his life. When I heard about his demise I was devastated. I had never experienced that level of devastation in my lifetime. To us, it was the fall of a superman.

Why did you say that?

Being his intimate friend, he helped me immensely. I also learned a great deal of Islamic knowledge from him. May Allah repose his soul.

Based on what we hear, Malam met his killer-soldier at a military checkpoint in Nguru. The soldier entreated him to take him to his duty post at Jaji-Maji, the headquarters of Karasuwa Local Government Area. That very time, Malam was eager to get back home in Gashua to observe Isha prayers as it was already 9pm, but he opened the boot of his vehicle and the soldier put his camp bed and AK-47 rifle.

Malam drove off, and as they were about to reach Jaji-Maji, he told the soldier that he wanted to ease himself. As Malam stopped the vehicle, the soldier brought out his rifle and shot him twice at the back. Malam stood up and he shot him again and he gave up the ghost. The soldier dragged his body into a nearby bush.

After he killed Malam, the soldier called his colleague to take away the vehicle and some money inside it. Unluckily for them, the car failed to start until daybreak when they were apprehended.

How was Malam’s relationship with people in Gashua?

He had a pleasant relationship with people, irrespective of sectarian or religious differences. Christians used to invite him to their houses of worship to seek his counsel, and he would not turn down the invitations. Most times I would go with him.

We are praying that Allah would make his sojourn on earth a good one. And we hope the Yobe State Government and the military would fight for justice for our brother’s blood. Indeed, his family and the Muslim community are in pain.