Popular Nigerian skit maker, Josh2funny and his wife, Bina Alfred, have welcomed their first child together. The funnyman via his verified Instagram account revealed that… 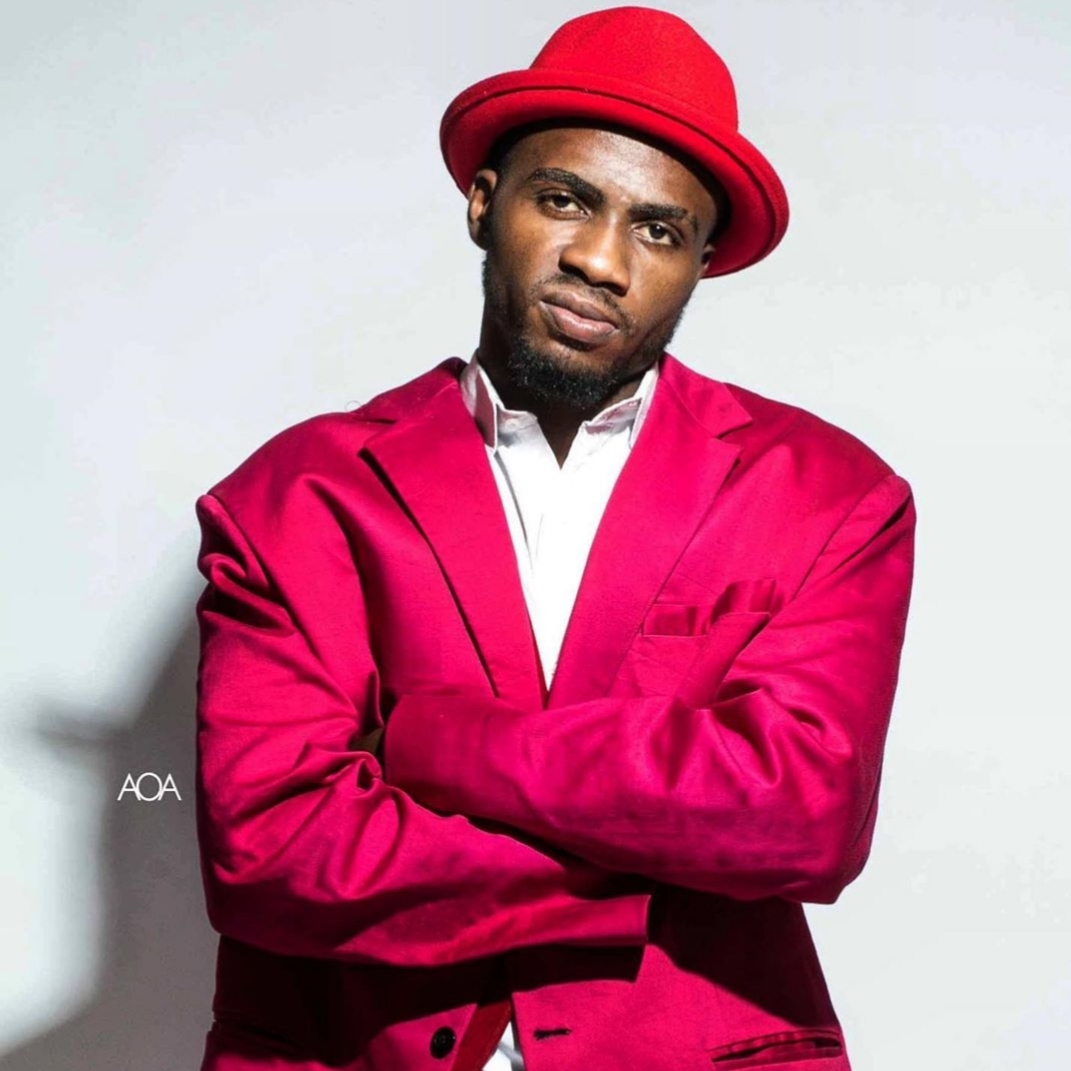 Popular Nigerian skit maker, Josh2funny and his wife, Bina Alfred, have welcomed their first child together. The funnyman via his verified Instagram account revealed that the new addition to their family is a boy.

In a post which showed the foot of the child, the comedian captioned the picture with these words, “Now let’s officially welcome the owner of these legs, a new Minister, a King and more, an Optununuan Eden Alfred.”(sic)

The comedian married his wife, an Ethiopian, in December 2020, in a quiet ceremony at the Ikoyi Registry, Lagos. Bina and Josh2funny dated for more than two years before they finally walked down the aisle.

It is gathered that they met online and subsequently fell in love with each other. Bina Alfred travelled all the way to Nigeria to meet with him and the love story between the two continued from there.

Bina Alfred has shown herself to be very dedicated and committed to the success of her husband’s comedy franchise and business and she has often appeared in some of his videos to give him the support that is needed.