Abductors ready for negotiation – Sources   Almost six years after, a sizeable number of the famous Chibok schoolgirls abducted from a school in Borno… 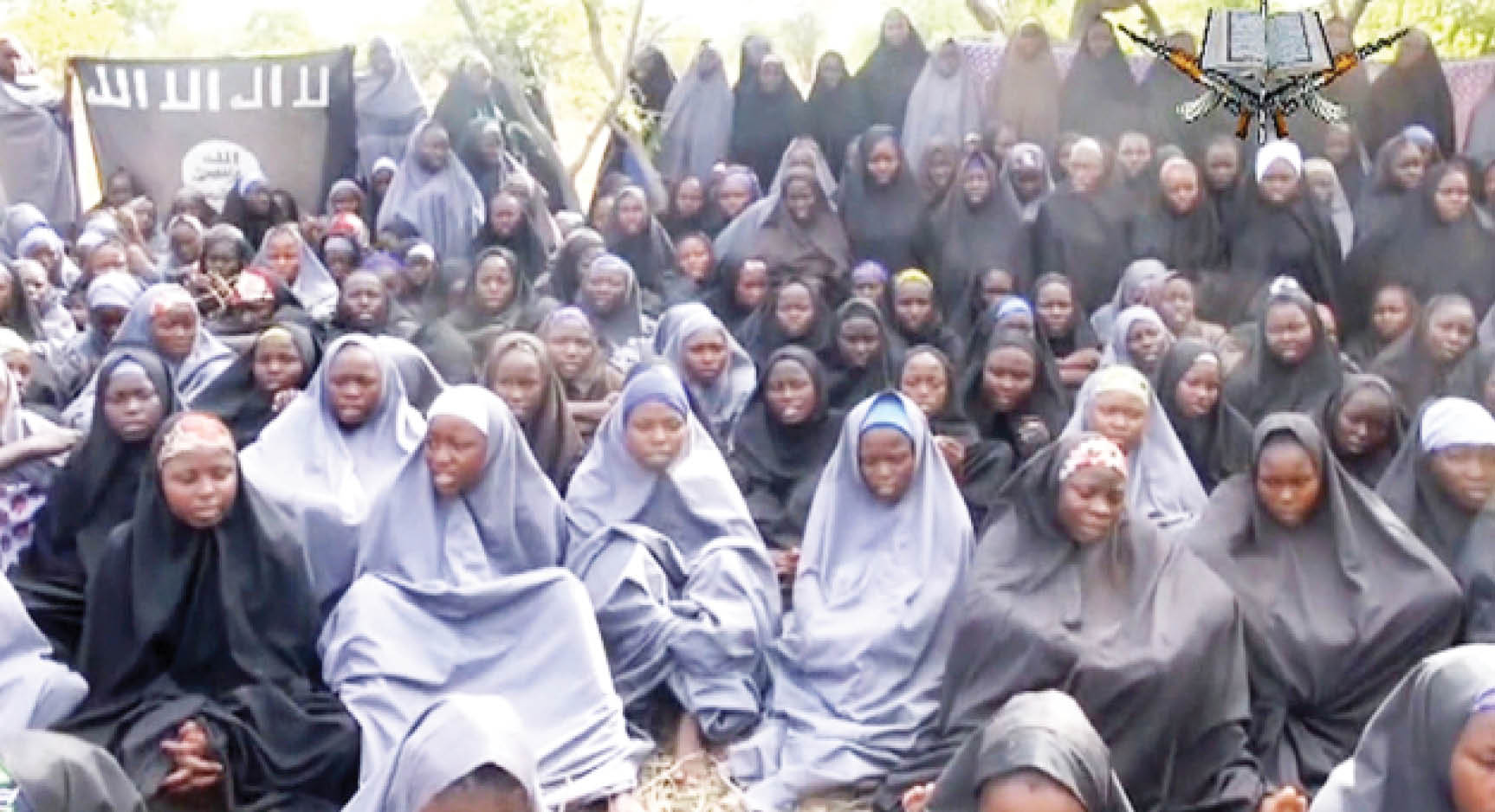 Almost six years after, a sizeable number of the famous Chibok schoolgirls abducted from a school in Borno State have been sighted at the Sambisa forest, Daily Trust has gathered.

About 276 girls were forcefully taken away from their dormitories at Government Girls Secondary School, Chibok, in Borno State, by Boko Haram fighters loyal to Abubakar Shekau in April 2014.

A girl, who was abducted 11 months ago but regained her freedom on Sunday, February 2, 2020, told one of our correspondents that she saw some of the Chibok girls in Sambisa forest recently.

Today marks the 2,125th day of the Chibok girls in captivity, and their sixth year away from home will be coming up two months from now – precisely on April 14.

The girls were some of the highly-priced captives held by the Shekau faction over the years.

On the night of the abduction, 57 girls managed to jump from the trucks in which they were being transported while the remaining 219 were driven into the Sambisa forest.

Some of them have been recovered through negotiations; few died due to various reasons including ill health, about nine were killed by a bomb that shelled where they were kept while over 100 are reportedly still in the hands of their abductors.

Over the years, the girls had been moved to different locations including the Mandara Mountains and Gwoza hills bordering neighbouring Cameroon in Borno and Adamawa states.

Of recent, stories of the missing girls rarely hit the headlines except during the anniversary of their abduction.

An insight into the whereabouts of the Chibok girls came to the fore yesterday.

“I met some of the Chibok girls at the Sambisa forest,” she said during an interview in Maiduguri.

One of those who negotiated the release of Stella said some of the Chibok girls were ready to go back home and that Shekau was also ready for fresh negotiations to actualize their release.

But the source did not give details of the conditions forwarded by Shekau, the leader of the factional extremist group.

“I would need clearance from both ends to speak on this sensitive matter so as not to jeopardize the whole process,” the source said.

“What I can assure you is that the Shekau faction is ready for negotiations and willing to allow some of the girls to get reunited with their families.

“There is still hope for the release of those girls willing to come back if the government takes advantage of the opportunity and rescues them now,” the source said.

Not all Chibok girls want to return

According to the source, “We are in talks with them (Boko Haram) over the Chibok girls; I know many of them are still alive and healthy and some of them are willing to come back.

“Now they have opened doors for negotiations; so this is a unique opportunity for the federal government to secure the release of those girls that are willing to come back home,” the source said.

The source, however, noted: “Unfortunately, some of the girls might not be coming back, especially those that have been married off to the high ranking commanders.

“But of course there are some who are not married or those whose husbands have been killed in the battlefront and refused to be re-married – they are the ones that are willing to come back.

“Those still married to the commanders were not given any option; meaning they will not come back,” the source said.

Parents in Chibok excited over “proof of life”

Some parents of the missing Chibok girls have expressed delight that their daughters are still alive.

Speaking on phone, one of them, Mr Joshua Bulum, said the news that some of the girls are still alive is a glad tiding.

“God has answered my prayers,” he said. “I never gave off that my daughter Ruth Wadi will one day return. Her mother has been praying, she has been crying all these years and we all can’t wait to receive our daughter. We pray the federal government will use the window available to secure the release of all the Chibok girls,” he said.

Ayuba Alamson, whose sister Hadiza Kwagi was one of the 57 girls that escaped on the night of the abduction in Chibok, said they were optimistic many of the girls will return.

“We know some of them have died, this is certain but the Chibok community has been praying all these years. We want our daughters back. We are not bothered whether they have children or whatever, we want them back,” he said.

Mama Rebecca whose daughter, Sarah Samuel, is also missing, said, “We are helpless. It is not easy. Life has not been fair to us since our daughters were abducted. Life without them is difficult but the grace of God kept us going,” she said.

Mohammed Yahaya whose daughter Ya’na Pogu is also in the hands of the Boko Haram, said, “We are waiting for our daughters to come back. What is important to us is to see them; we are suffering as a result of their absence. I am appealing to the President Muhammadu Buhari-led government to make all effort to secure the release of our daughters,” he said.

What the FG says on Chibok girls

When contacted on phone yesterday, the Special Adviser to the President on Media and Publicity, Femi Adesina, said he needed to get the update on the case of the remaining Chibok girls from the security.

“The anniversary is in April. Why are you asking me in February? I don’t see what has brought it up now.

Flashback on the Chibok girls’ imbroglio

Shekau had in a video on May 5, 2014 claimed responsibility for the abduction of the Chibok girls and vowed to “sell the girls as slave brides.”

And after seven days of claiming the abduction which baffled the whole world, a video was released which showed 100 of the missing girls clad in Islamic attires.

A day to the second anniversary of the abduction, the CNN (the US news-based pay television channel) reported that the Boko Haram had sent a “proof of life” video which showed 15 of the girls.

On May 18, 2016, one of the schoolgirls was found with a four-month-old baby and a man she said was her husband.

On October 13, 2016, the federal government announced that it had secured the release of 21 of the girls through negotiations brokered by a foreign government and; in May 2017, 82 more girls were released in a swap between the terrorist group and the Nigerian government.

Stella, who was 16 at the time of her abduction and a student of Government Girls Secondary School, Askira-Uba, in the southern part of Borno State, spoke about her 11 months in the wilderness.

Her freedom followed a mediation process by two NGOs – Initiative for Peace Building Movement and Kalthum Foundation for Peace – with the knowledge of security agencies.

Asked how many of them she saw, she said, “We lived in the same town with two of them but there are those who are working in a hospital being managed by the Boko Haram. Many of the Chibok girls are working there.

Asked to recount her ordeal, Stella said, “We were taken to Sambisa after our abduction. They (Boko Haram) asked if we are willing to join their religion but I said no, I don’t want to be here, I don’t want to practice your religion.

“If you can, I want you to send us back to our parents in Nigeria.

They took us somewhere where we met two men and much later, they recorded us using their video cameras and then sent us back to Nigeria,” she said.

On how she survived for the last 11 months, Stella said, “It was tough.

We were always indoors; the room they kept us was licking during the rainy season. They didn’t harm us; they only married off those who accepted their religion,” she said.