Six players of the Egypt national team have spurned the chance of winning the FIFA World Club Cup for continental glory. These players ply their… 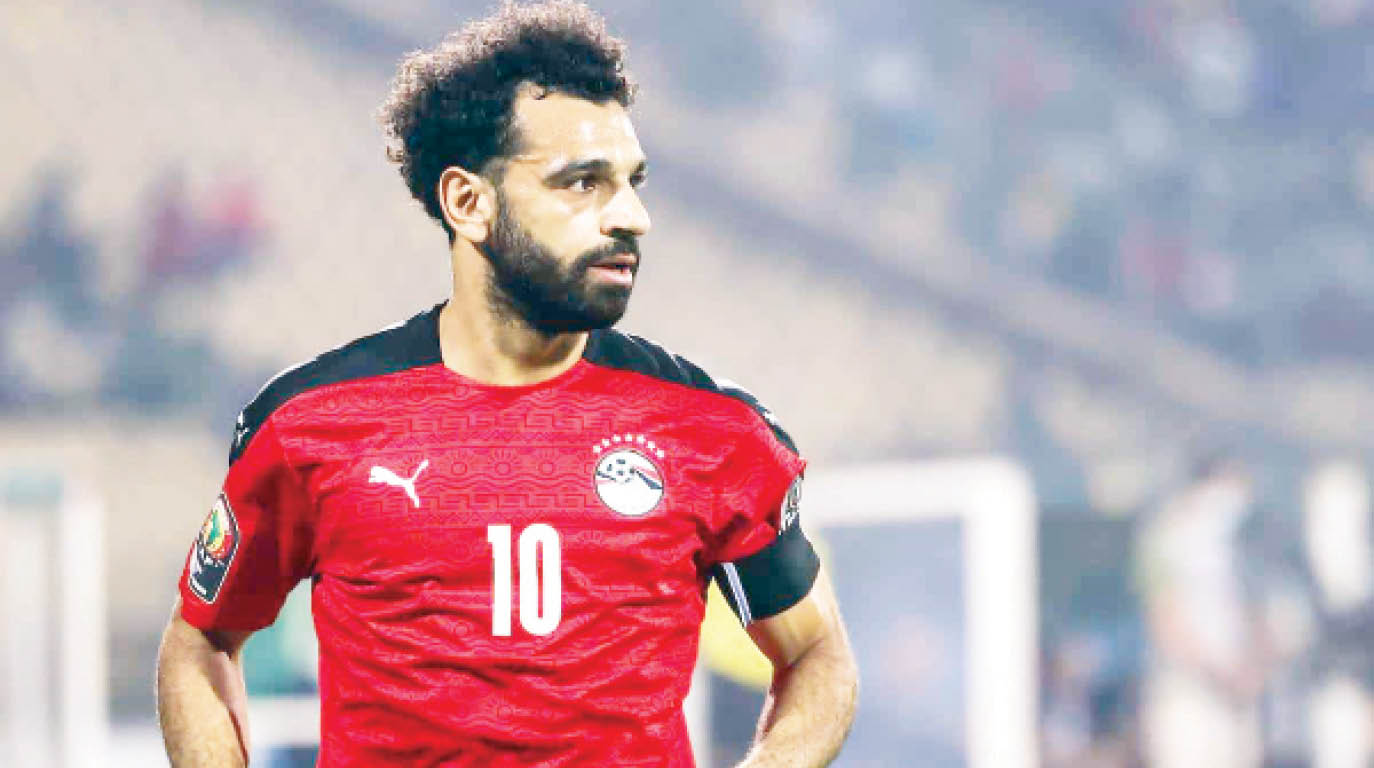 Six players of the Egypt national team have spurned the chance of winning the FIFA World Club Cup for continental glory.

These players ply their trade with Egypt’s top side, Al Ahly who departed Cairo on Monday for the UAE ahead of participating in the anticipated FIFA Club World Cup that will run from 3 to 12 February.

It was gathered from sources within the Egyptian camp that the players will most likely join their club teammates in the far-away Middle East once Egypt exit the tournament.

Egypt will be up against the host nation, Cameroon in the semi-final of the ongoing 2021 Africa Cup of Nations on Thursday at the Olembe stadium, Yaoundé.

The Pharaohs are the most successful team in the Africa Cup of Nations.

Egypt won the tournament a record seven times, including the inaugural edition in 1957

Meanwhile, Al Ahly are 10 time CAF Champions League winners and will be facing Mexican side Monterrey in their opening match on February 5.

Ahly currently lead the Egyptian Premier League table with 19 points from seven games, with one game still in hand.