The National Bureau of Statistics (NBS) recently revealed that Nigeria’s inflation rate has increased to 19.64 per cent on a year-on-year basis in July 2022.… 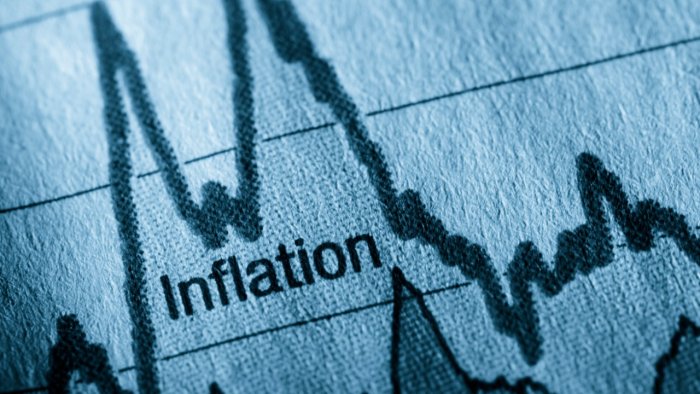 The National Bureau of Statistics (NBS) recently revealed that Nigeria’s inflation rate has increased to 19.64 per cent on a year-on-year basis in July 2022.

The implication of the increase means many things, including higher cost of living and decreased value of naira in foreign exchange.

Surviving in these hard times can be very challenging due to the increasing high cost of goods and services.

Some of the ways to whether the harsh economy situation is to make some financial adjustments and personal economic plans.

To survive amid inflation, there is a need to cut out some spending and go for the most important items one cannot do without so as to minimise cost.

This can be done by ranking one’s variety of needs on a scale of preference by choosing the most essential needs and forgoing the less necessary ones.

Because prices of commodities are increasingly rising, it may not be a bad idea buying some necessary, everyday items in bulk and keep, to avoid paying higher prices for them in near future.

Food stuffs that are not easily perishable, as well as toiletries, for instance, can be bought in bulk to avoid the risk of having to pay higher prices for them in a short period of time.

Having a written budget and sticking to the spending plan can also go a long way to survive during inflation.

The big risk of inflation is that the money one spends on a monthly basis is always on the increase. By having a budget and sticking to it helps to eliminate expenses that are not expedient.

Many people have penchant for foreign items whose prices have continued to rise due to a persistent increase in foreign exchange rates, especially in the parallel market, and import duties.

Patronising locally-made goods that can serve the same purposes with the imported ones can be a reasonable way to minimize spending and contribute to improving the nation’s economy.

Selling items that have monetary value which one can do without, is another way to survive inflation.

There are usually some household items such as furniture and electronic gadgets that are no longer used because they have been replaced by new or better ones.

Selling them out and buying more necessary items can also help in managing one’s financial condition during inflation.

Many Nigerians believe that one of the simplest and safest ways to keep money free from inflation is to hold it in a legal tender that is not as prone to inflation as naira.

Currencies such as dollar, euro and pounds have done better than naira because they are managed by stronger economies.

This can be done by opening a domiciliary account in a Nigerian bank, which is the most common way to keep or save in a foreign currency.