Popular Nigerian Singer and songwriter, Asa, has handed out a copyright infringement of notice to artiste, Joeboy, over his recently released single, ‘Contour‘. In the… 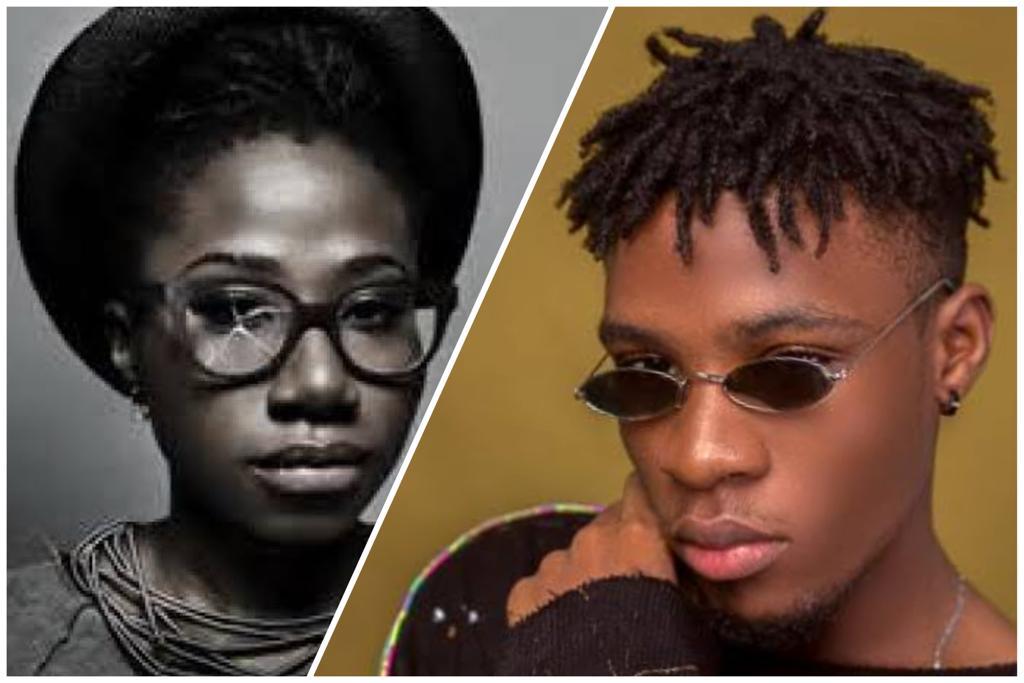 Popular Nigerian Singer and songwriter, Asa, has handed out a copyright infringement of notice to artiste, Joeboy, over his recently released single, ‘Contour‘.

In the statement shared by Joseph Akinfenwa, professionally known as Joeboy, on his Instagram story, Asa had demanded a 24-hour ultimatum for the “contour” song to be removed from all music platforms plus a sum of N300m.

Asa’s management also requested a 60 per cent publishing split on the song with a written apology.

VIDEO: Most Friendships in the industry are for selfish gains- Singer Harrysong

The lawsuit, which was dated September 30, read in part, “It has been brought to our attention that your newly released song, Contour (the ‘Song’), infringes on the copyright of our Client, as recorded/captured in a musical composition (the ‘Composition’) which she created in a recording session, which took place on 22 September 2020, with the producer of the Song, Alageu Michael Chidozie (p.k.a Tempoe) in attendance.

“As you may be aware, the law does not permit the commercial use and release of any copyrighted material by any person other than the right holder without the obtention of a license from the rightsholders of such material. We are therefore surprised to note that the Song was recorded and released using our Client’s material without contacting, requesting and/or obtaining the required license from our Client.

“We are aware that the use of our Composition in the Song was not authorized by our Client neither has she reached any commercial arrangements with you or your team for the recording, public performance, commercial release or distribution of the Song which embodies our Composition.

“We hereby demand that you immediately remove the Song from all DSPs and any other platforms within twenty-four (24) hours of your receipt of this letter, with a written apology issued to our Client as well as halt any additional infringements of our Composition, including any other infringements.

“We also demand that the sum of N300,000,000 (Three Hundred Million Naira) as well as a 60% (sixty percent) publishing split on the Song be assigned to our Client.”

In Joeboys reaction to the case filed against him, he said that being too quiet had made people want to take him for granted.

He also dared Asa’s management to take lawful actions, further reminding them that the 24 hours notice had since elapsed.