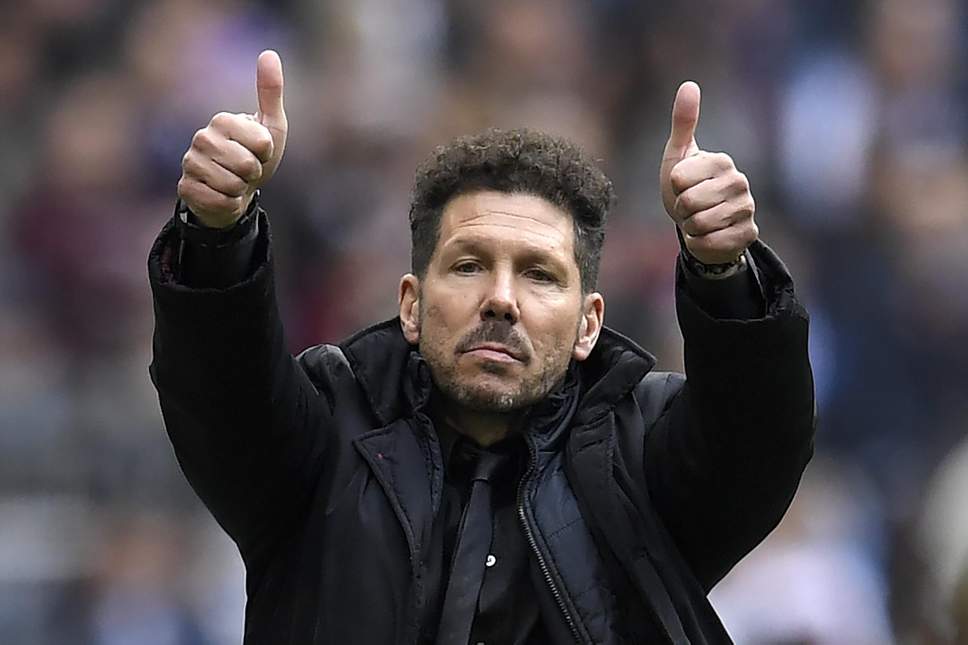 Diego Simeone could finally savour a league victory over Barcelona  in 10 seasons in charge of Atletico Madrid but refused to discuss whether the 1-0 win proved his side were capable of winning LaLiga.

The Argentine had enjoyed success over Barca in the Champions League in 2014 and 2016 and this year’s Spanish Super Cup but had never before taken three points off the Catalans since taking charge of Atleti in 2011.

“We have come very close to beating Barca before. Today it was our turn to win, but it won’t change our objectives one bit,” Simeone told reporters.