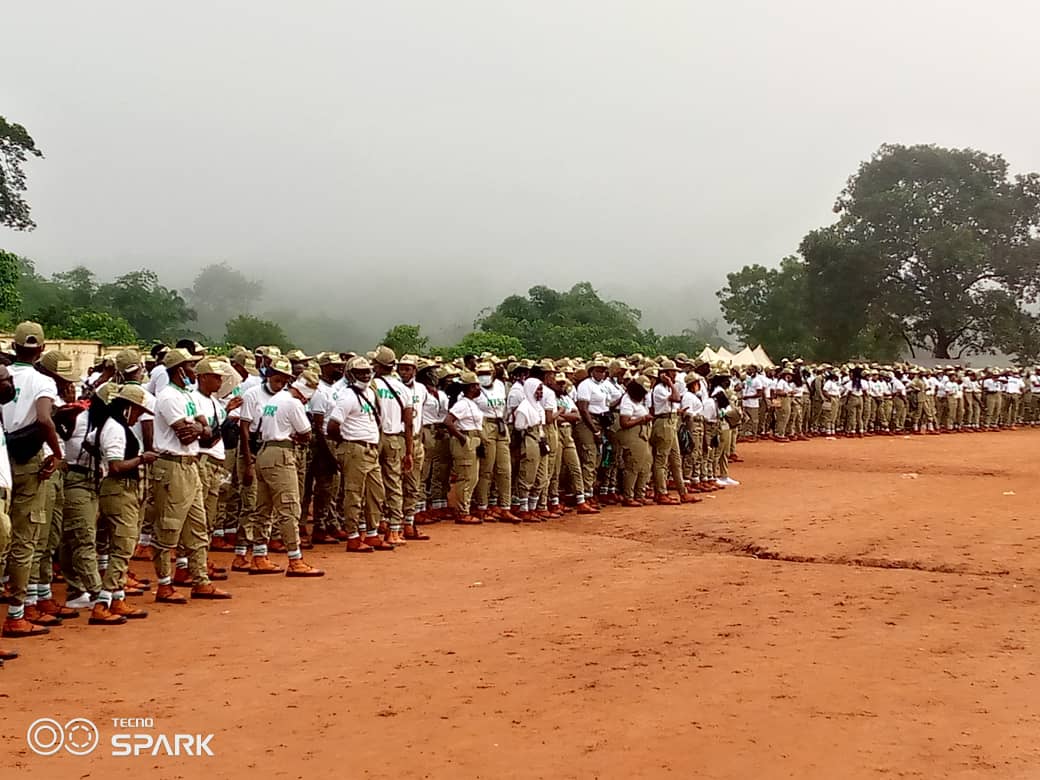 The DG, according to Deputy Director, Press and Public Relations, Emeka Mgbemena, gave the warning in his message to the Batch C Stream 2 prospective corps members who arrived at orientation camps nationwide on Wednesday.

For prospective corps members seeking relocation based on serious health and marital reasons, he said each case would be treated on its merit.