Should DNA tests be made compulsory for babies?

Recently, there have been issues surrounding who the real fathers of children are in marriages. As many men come out to claim they aren’t the… 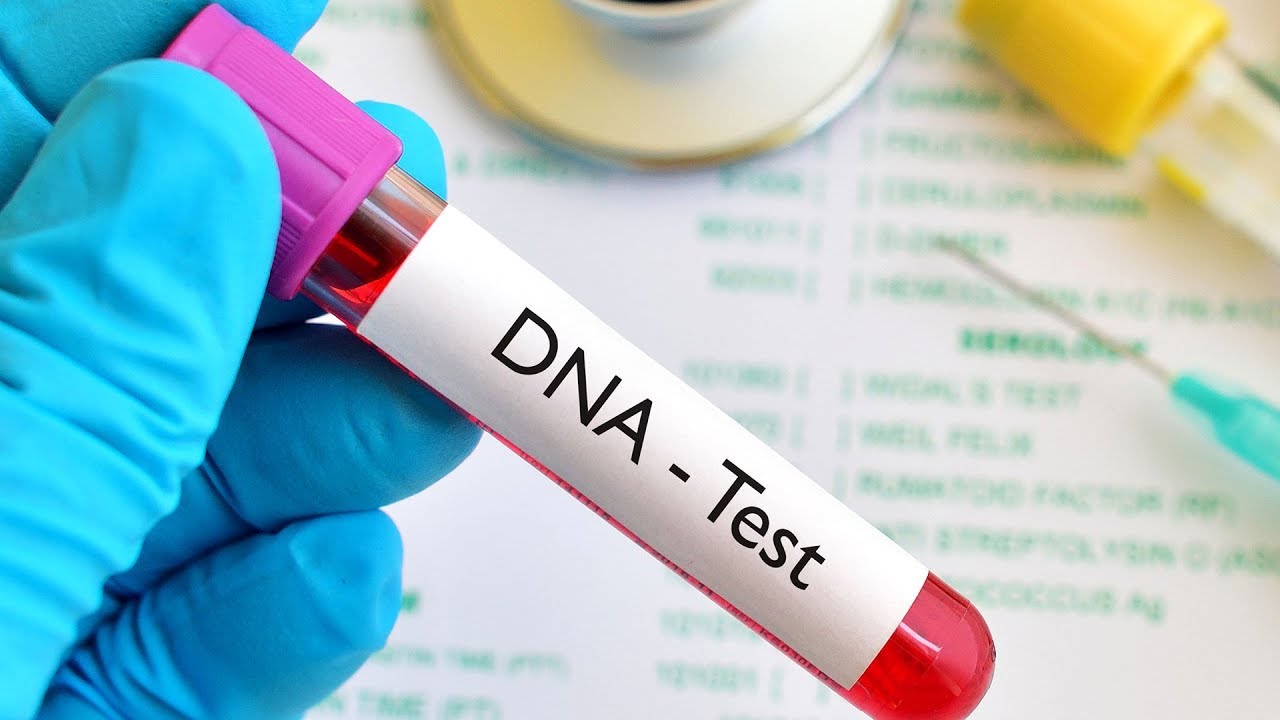 Recently, there have been issues surrounding who the real fathers of children are in marriages. As many men come out to claim they aren’t the biological fathers of their supposed children, DNA has been proposed to be carried out on newborn babies before they are named. Daily Trust Saturday sought the views of some Nigerians.

Actually, I will say no. I prefer after the naming of the baby because you might not really know what happened. After the naming, you can keep a tab of the woman if you are still in doubt. It is actually not possible for you to wake up one day to start doubting your wife, there must have been something that would prompt that.

It is not necessary. It is something that has to be done where there is doubt about the paternity of a child. If couples trust each other and they are faithful, the question wouldn’t even arise in the first place let alone conducting the test.

I do not support the idea of conducting a paternity test after childbirth. It just shows that you have distrust in your wife. However, I’d advise most men to get checked for impotency because it often comes up as a reason why the women had to engage in extra-marital affairs.

That’s a big question! There is a high rate of infidelity in recent times. The trajectory nauseatingly keeps soaring by the day. And with the advent of phones and social media, infidelity becomes easier. Except for persons who fear God or have high moral standing, infidelity is lurking around the corner. It only needs an opportunity to happen.

Nonetheless, for me, it portends danger and mistrust to carry out a DNA test before a baby is named. I will not encourage it, unless, of course, I do not trust my partner. In which case, I will run the test to ascertain the baby’s paternity.

Again, in the event of suspicion, I’d rather I confront my partner about it, first. Besides, not everyone can afford a DNA test considering how expensive it is.

Yes, DNA tests should be done as far as delivery is concerned. What people don’t understand about the medical world is that DNA tests are quite important, even before getting married, you see some news about a couple finding out they are siblings after years of marriage. Conducting a DNA test doesn’t mean you don’t trust your partner, but just to be sure your child wasn’t also switched at the hospital and to also guarantee trust in your family

Ithink it’s unacceptable to feel the need to carry out a DNA test on my child. The moment such a thought even crosses my mind, there’s no trust between my wife and I. Once I start doubting her loyalty, for me there’s a big problem.

But in a situation where the parties are married and asking for a DNA test shows the husband obviously doesn’t trust his wife for some reason best known to him. In this case, it would be better to secretly do it when the child is born and demand confidentiality because if the result turns out to be ok i.e., the child is his, this act alone could break a marriage.

Apaternity test should be conducted to establish the real father of a baby. The test will also prevent conflict which normally happens if mothers deny male parents ownership of children.

With the current increase in stories about fathers finding out that their children are not theirs, there’s definitely a need for a DNA test to be carried out on children before assuming any responsibilities on the child. Asides from issues of trust between couples, the midwives at the hospital also switch children.

There is no need for a DNA test before naming a child. In the first instance, why should you marry someone that you don’t trust? Irrespective of one’s religious background, we are accountable to God, we must fear and obey the teachings of the Holy books. We, women especially the younger ones must be careful with the lifestyle they live, if not life will be difficult. How can we be introducing ideas that our forefathers never taught us? What kind of society are we nursing?