Police in Ekiti has confirmed that state lawmaker Michael Adedeji, who was shot in the head on Friday along Ado-Akure highway is responding to treatment… 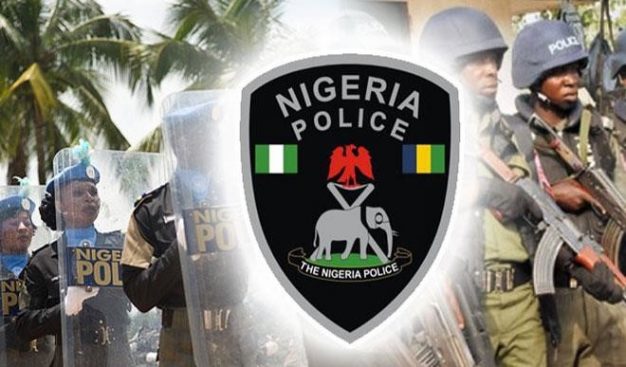 Police in Ekiti has confirmed that state lawmaker Michael Adedeji, who was shot in the head on Friday along Ado-Akure highway is responding to treatment in hospital.

Police spokesman in Ekiti, Caleb Ikechukwu, dismissed the head shot, saying instead the man “was attacked with machete.”

The lawmaker, a member of the Peoples Democratic Party (PDP) caucus of the assembly, was allegedly accosted by gunmen on his way to Akure, Ondo State capital, when the incident happened.

The PPRO said the lawmaker, who is receiving treatment at the Federal Teaching Hospital, Ido Ekiti (FETHI), is fast responding to treatment.

In a telephone chat with our correspondent, Ikechukwu, said, “The lawmaker is responding to treatment in the hospital but let me say that our investigation revealed that he was attacked with machete, so he must have sustained severe machete cuts.

“But whichever way it happened, where are investigating the matter. We are on the trail of the evil men and we shall surely get them arrested and made to face the full weight of the law,” he assured.

However, the Deputy Speaker of the Assembly, Hon. Segun Adewumi, told newsmen on Friday that Adedeji  was shot while trying to escape after being waylaid.

Adedeji, representing Ekiti Southwest II , participated actively  in the removal of the former Speaker and Fayose’s political ally, Kola Oluwawole a couple of weeks ago.