Shippers Council: 80% of imports are under-disclosed

About 80 percent of goods imported through the Nigerian ports are under-disclosed, the Managing Director of the Nigeria Shippers’ Council, Hassan Bello, has said. Speaking… 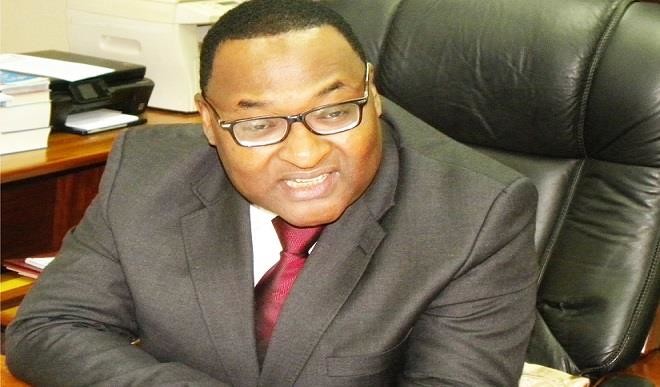 About 80 percent of goods imported through the Nigerian ports are under-disclosed, the Managing Director of the Nigeria Shippers’ Council, Hassan Bello, has said.
Speaking on the activities of the council recently, Bello said that the country was losing billions of naira worth of revenue and exposed to many security threats through the process.
He said that the council believed that automation of the ports, which it devoted its energy and resources to, was the solution to the problem.
He said that shipping business was key to economic prosperity, adding that it should be treated with seriousness.
The council, as an economic regulator of the ports, he said, has initiated measures beneficial to players in shipping business.
Assuring that no service provider or shipper would be sidelined, he warned that other ports were competing to get Nigeria-bound cargoes.
“Statistics shows that volume of Nigeria trade is about 180m tonnes of sea borne cargo per annum,” he said. “Annual freight generated by this trade is about $6.8bn (N1,088trn). More than 80% of this is earned by foreign firms and the bulk of it is remitted out of this country to the detriment of our economy.”
Bello said that other agencies such as the Nigeria Port Authority, Nigerian Customs Service and Nigeria Maritime Administration and Safety Agency have already gone far in the automation plans of the ports.
Bello said that the automation process, if started, would attract more revenue, ensure transparency and reduce congestion at the ports.
He said that talks were underway among the council, Lagos State Government and other stakeholders  to decongest the access road to the ports.
“Very soon there will be recapitalisation of the freight forwarders to have few but effective agents at the ports,” he said.
He added that rickety trucks would soon have no space in the ports as the council would work with truck owners to pick the best among them for operation. Other ways intended to make Nigerian port attractive, he said, included reducing  the exorbitant and uncompetitive terminal charges in Nigeria.
He said that the reforms initiated by the council would ensure refund of container deposit within 10 working days, shipping companies have operational holding bays, evacuation of empty container from the seaport within 14 days, setting service standard in line with international best practices and setting benchmark rates to discourage arbitrariness in charges.