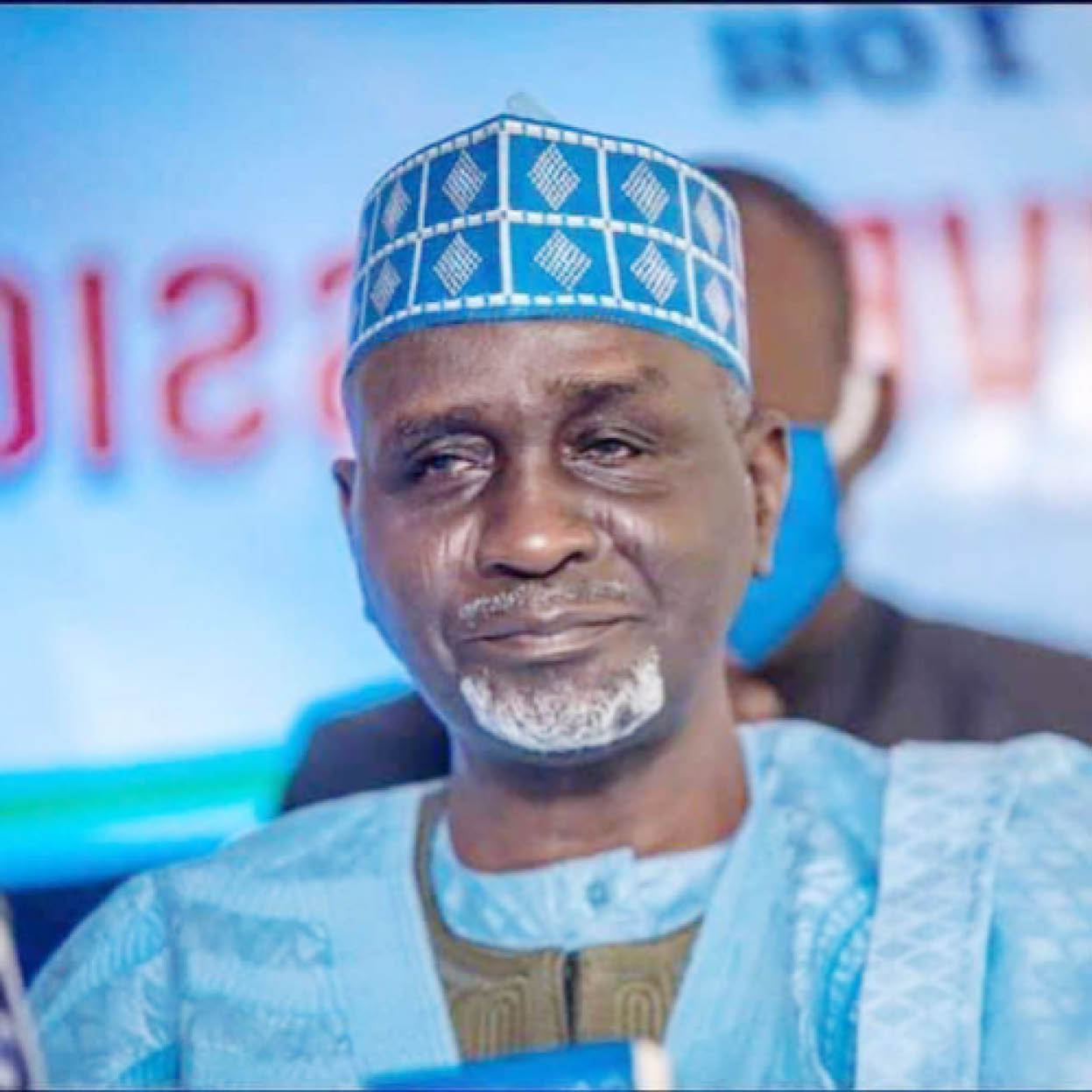 A former Kano State governor, Senator Ibrahim Shekarau, has punctured the claims of the presidential candidate of the New Nigeria Peoples Party (NNPP), Rabiu Musa Kwankwaso, on the cause of the crisis in the Kano State chapter of the party.

Daily Trust reports that Shekarau and his associates are said to be concluding plans to dump the NNPP, a party they joined barely two months ago, over alleged backpedalling in meeting the conditions they forwarded before joining the party.

Kwankwaso, who is also a former governor and senator from Kano, in an interview with BBC Hausa, said Shekarau’s political camp failed to secure seats because they joined the NNPP late.

His position had further raised dust in the polity, especially among Shekarau’s supporters who faulted the claim, saying they joined at the same time with Shekarau who was given the senatorial ticket.

Speaking for the first time on the brewing disquiet, Shekarau, while addressing his supporters in Kano on Monday, said it was not true that his supporters joined NNPP late, as stated by Kwankwaso.

“After we agreed to join NNPP, before closing submission of lists to INEC, we designed areas and places to field candidates for state and federal elective positions. I met him (Kwankwaso) alone on May 5; two of us alone. He said he would study it and put it forward to his advisory team.

“On May 15,  I went to his house and reminded him of our submission of the proposal. He said he would come and discuss it with me. On May 16, he came to my house and we discussed.

“He called Kabiru Alhassan Rurum, Kawu Sumaila, Abba Kabir Yusuf and Aminu Abdussalam, he said he gave them the work and we told him we needed to inject our own people.

“On May 17, I summoned the advisory team of Shura and told them what happened. Some said everything should be in writing, but I said no let’s have confidence and faith in them. On May 18, after our decamping, we announced our reasons to the media and public that we ditched APC because of injustice.

“That same day, we saw a list of purported NNPP candidates and on May 19, I boarded a plane to Abuja and sought an audience with Kwankwaso and told him we’ve seen the list with my name and Shehu NaAllah Kura only from our camp.

“I asked him what about our request. He said his four-man committee would be given the work. I suggested that four more persons be added from my camp to make it eight. He agreed,” he said.

Shekarau said aside from reminding Kwankwaso on June 1 and his declaration day, he also discussed it with Prof. Rufai Alkali, national chairman of NNPP, the day after. He said the committee’s recommendations were presented on July 4.

Shekarau said he took the recommendations to Kwankwaso personally and that there was no objection.

“He (Kwankwaso) called Abba Kabir Yusuf and told me they have accepted the report and it would be implemented in three days. Two weeks after, Abba didn’t call for a meeting until INEC closed the submission of candidates in July and August 12 substitution closed. Then he called for a meeting,” he said.

“I wouldn’t have opened up if not for Kwankwaso’s guilty conscience that he spoke to the media. We want to set the records straight on the saying that we were late,” he added.

Shekarau also denied receiving any money from any political party to join them, telling his supporters that he would be announcing his next step in a few days’ time.